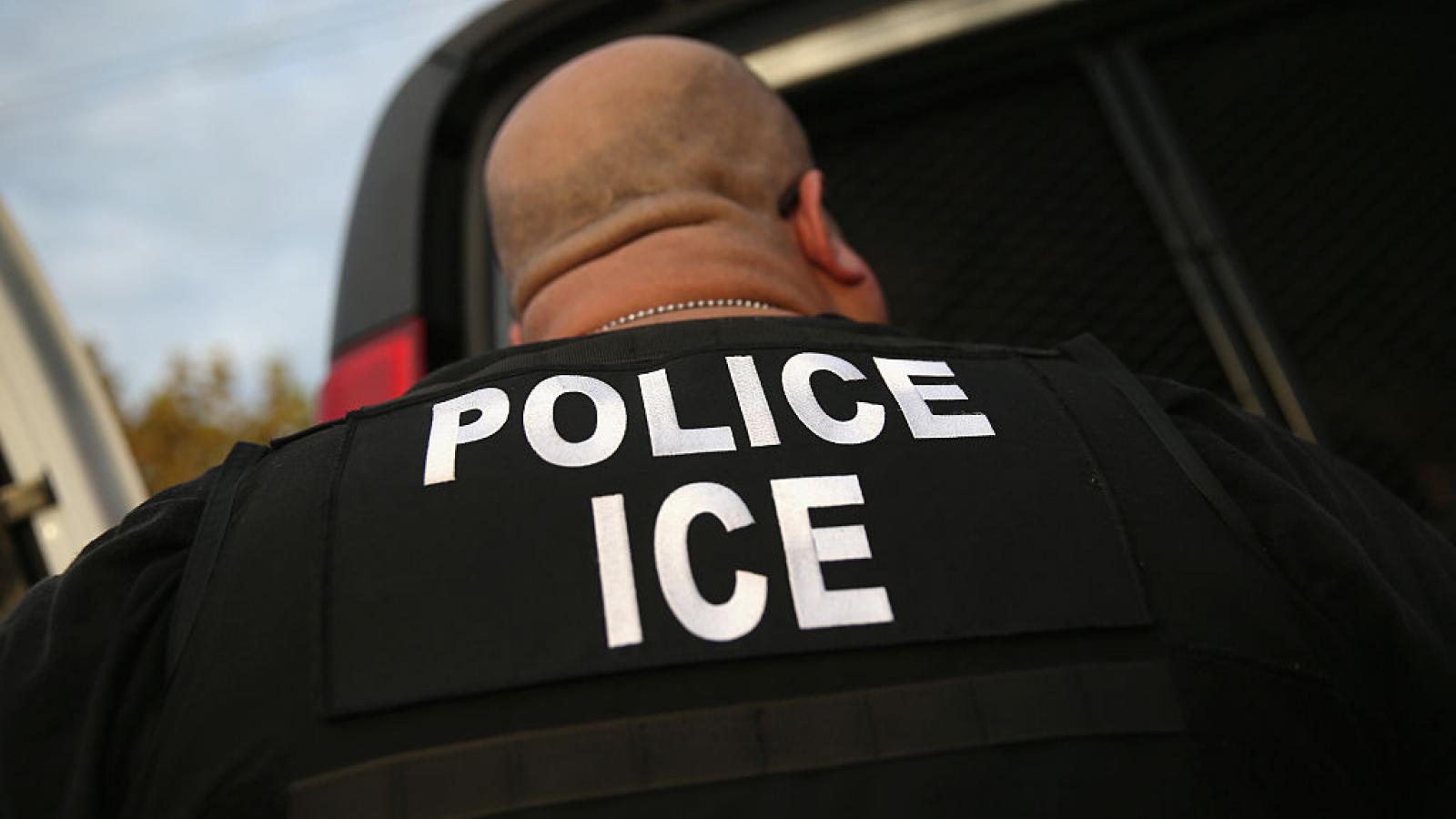 The criteria for the guidelines include national security, border security and public safety, and they are effective immediately. ICE is developing long-term guidelines, but the interim guidelines, which will last for up to 90 days, reduce the types of convictions that currently allow people to be deported as a public safety threat.

The national security criteria covers illegal immigrants who "have engaged in or are suspected of engaging in terrorism or espionage, or if their apprehension, arrest, or custody is otherwise necessary to protect the national security of the United States," according to a DHS official who spoke to the Epoch Times.

The DHS issued a memo the day after the presidential inauguration in January to stop deportations altogether for 100 days, the only exception being those who have "either engaged in or are suspected of terrorism or espionage."

The second category, border security, requires that illegal immigrants who came here after Nov. 1, 2020 are considered an enforcement and removal priority.

"By focusing our limited resources on cases that present threats to national security, border security, and public safety, our agency will more ably and effectively execute its law enforcement mission," ICE Acting Director Tae Johnson said in a release.

Any ICE agent must get pre-approval from their field office if they encounter an illegal immigrant who does not fit into any of those three categories.

But Tom Homan, who was acting director of ICE under former President Trump, said the new guidelines are too restrictive on ICE officers, according to The Hill.

"They've got to call and ask their supervisor if they can enforce the laws that Congress enacted," Homan said, referring to the additional approval required

"To say they care about public safety threats but to leave lots of criminals off that list is ridiculous," he added.

"If you cross the border just don't get convicted of an aggravated felony and you're off free. It's another enticement for people to come to the United States."