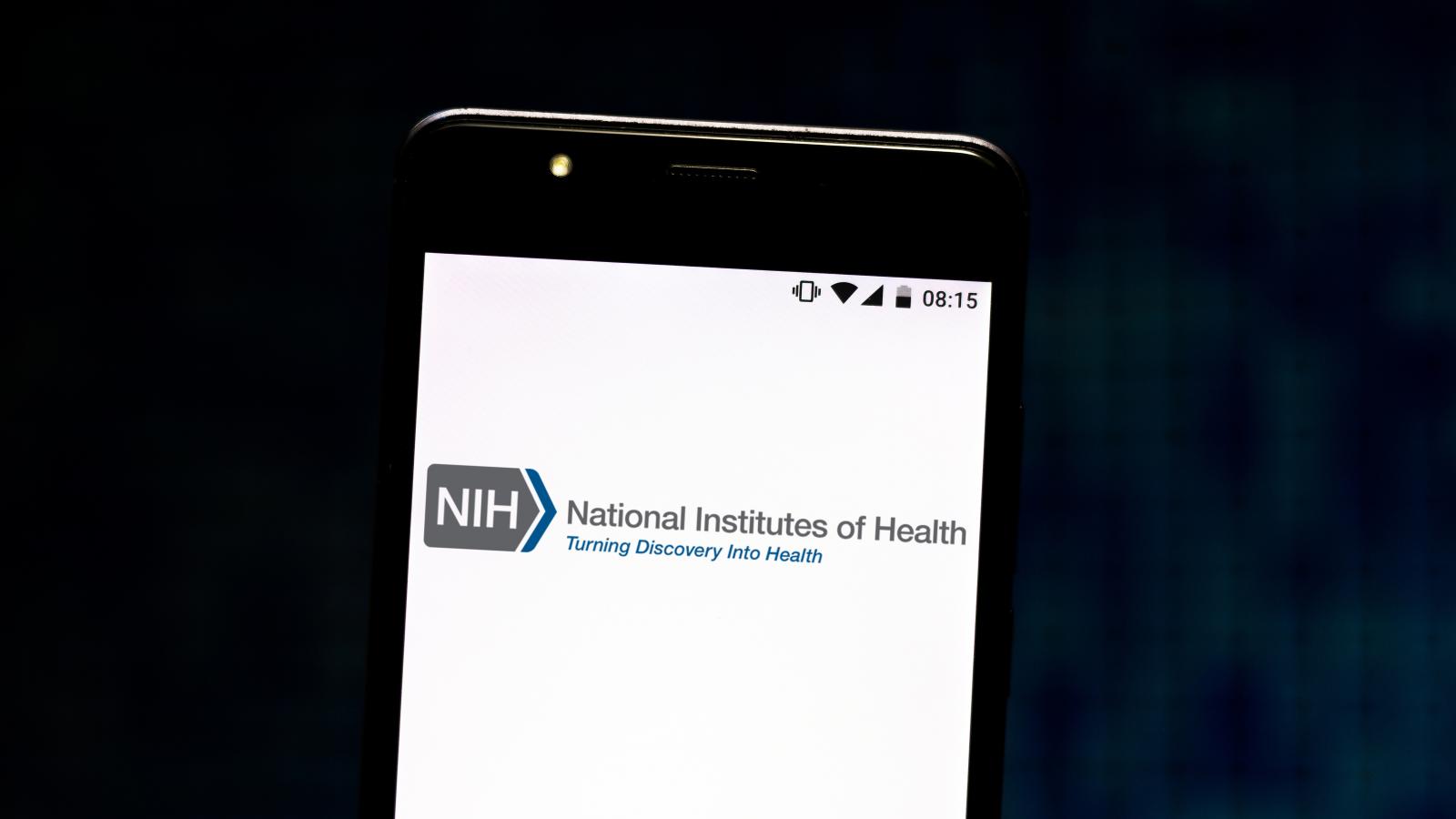 The National Institutes of Health and its scientists received an estimated $350 million in royalties from third-party payers between 2010 and 2020, according to an investigation by government transparency watchdog Open the Books.

The third-party payers are, according to the report, mostly pharmaceutical companies that credit NIH scientists as coinventors on various patents.

"Because those payments enrich the agency and its scientists, each and every royalty payment could be a potential conflict of interest and needs disclosure," writes Adam Andrzejewski, founder of OpentheBooks.com and the report's author.

NIH disclosed 22,100 royalty payments totaling nearly $134 million made to the government science agency and almost 1,700 of its scientists between roughly fiscal 2010 and fiscal 2015. The limited disclosures were made after OpentheBooks.com sued in federal court for access to the information.

The nonprofit is still awaiting records covering the 2015-2020 period.

Because the agency's documents are significantly redacted, OpentheBooks.com was only able to see how many royalty payments each scientists received and how many dollars the agency received in total.

"NIH is heavily redacting key information on the royalty payments," writes Andrzejewski. "For example, the agency erased 1. the payment amount, and, 2. who paid it! This makes the court-mandated production virtually worthless, despite our use of the latest forensic auditing tools."

The documents do reveal, however, that Dr. Anthony Fauci, the director of the NIH's National Institute of Allergy and Infectious Diseases, received 23 royalty payments, in addition to taking a 2021 taxpayer-funded salary of more than $450,000.

The NIH, writes Andrzejewski, is "acting like royalty payments are a state secret."