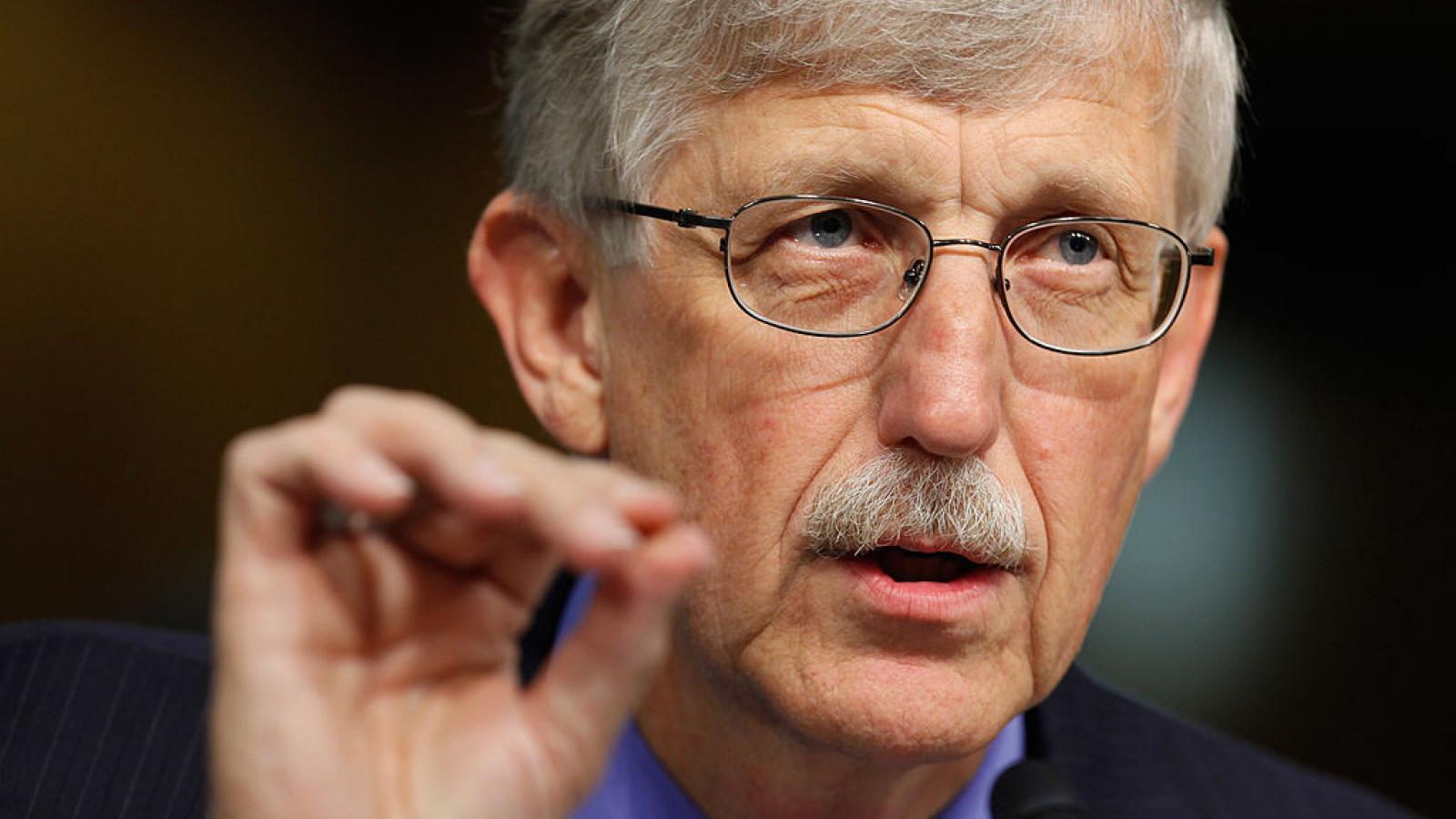 A taxpayer-funded nonprofit is contradicting the National Institutes of Health on when it notified the agency that China's Wuhan Institute of Virology unintentionally enhanced a bat coronavirus, raising the possibility that top public health officials made false statements to Congress.

Kessler also provided Just the News with a video recording of EcoHealth searching its NIH account for the bat research grant application's serial number and principal investigator, Peter Daszak, the president and public face of EcoHealth. (Only the account owner can do this, Kessler said.)

When the Research Performance Progress Report menu is pulled up for the "budget start date" entry of June 1, 2018, it shows the report's due date was April 15 of that year and that it was "submitted to agency." The "routing history" tab shows chief of staff Aleskei Chmura submitted it two days earlier.

He passed the buck to EcoHealth for allegedly hiding the results of this "limited experiment" for more than three years, violating the terms of the grant, which required the nonprofit to "immediately" report any "one log [tenfold] increase in growth."

The results were only reported in EcoHealth's fifth and final progress report to NIH two months earlier "in response to NIH's compliance enforcement efforts," Tabak claimed, and EcoHealth had been ordered to submit all unpublished data from its grant-funded work within 5 days.

Kessler said he made the video recording of the search for the report's submission date "just a couple weeks ago so that we could prove our claims." He said the NIH incorrectly lists 2020 as the submission date of its year-four report.

NIH spokesperson Amanda Fine responded to a Just the News query about whether Tabak's representation to Congress was false or just misunderstood in light of EcoHealth's documentation, but did not provide an answer by deadline.

EcoHealth told Science the day after Tabak's letter that it reported the unexpected lab result "as soon as we were made aware, in our year 4 report in April 2018." Daszak formally responded to Tabak's allegations in an Oct. 26 letter to Deputy Director of Extramural Research Michael Lauer.

"EcoHealth did in fact comply with all reporting requirements," because the 2018 experiment cited in the fifth report is the same one "reported rapidly to NIH on 13th April 2018 in our Year 4 report," he wrote. "Proof of submission on that date is attached."

Kessler shared the screenshot and video with Just the News when asked for that proof, and said he had shared it with other reporters. The only one who posted it was apparently investigative journalist Katherine Eban, a contributing editor at Vanity Fair, on Oct. 22.

"At no time did program staff indicate to us that this work required further clarification or secondary review," Daszak told Lauer. "In fact, our report was deemed sufficient for the Year 5 to be awarded without delay."

Comer's committee spokesperson didn't respond to a query from Just the News about whether EcoHealth's documentation suggests NIH officials made false claims to Congress, or if Comer had followed up.

The House Oversight Committee Republicans tweeted in response to Tabak's letter that NIH was "lied to" by Daszak, who "hid" the research from the government.

Richard Ebright, lab director at Rutgers University's Waskman Institute of Microbiology, had a different reaction to Tabak's letter at the time. "The NIH received the relevant documents in 2018 and reviewed the documents in 2020 and again in 2021," and Collins, Fauci and Tabak "lied to Congress," he tweeted.

Neither Comer nor the Oversight Republicans appear to have publicly responded to EcoHealth's rebuttal to Tabak's allegations.

"Gain-of-Function" was removed from the heading, and the gain-of-function section removed entirely, "on or about" Oct. 20, they said. An Oct. 19 archive shows the original page, whose URL now redirects to a different one without the string "gain-function."

The lawmakers asked for the identities of NIH or other federal officials who authorized the changes and any related internal communications.