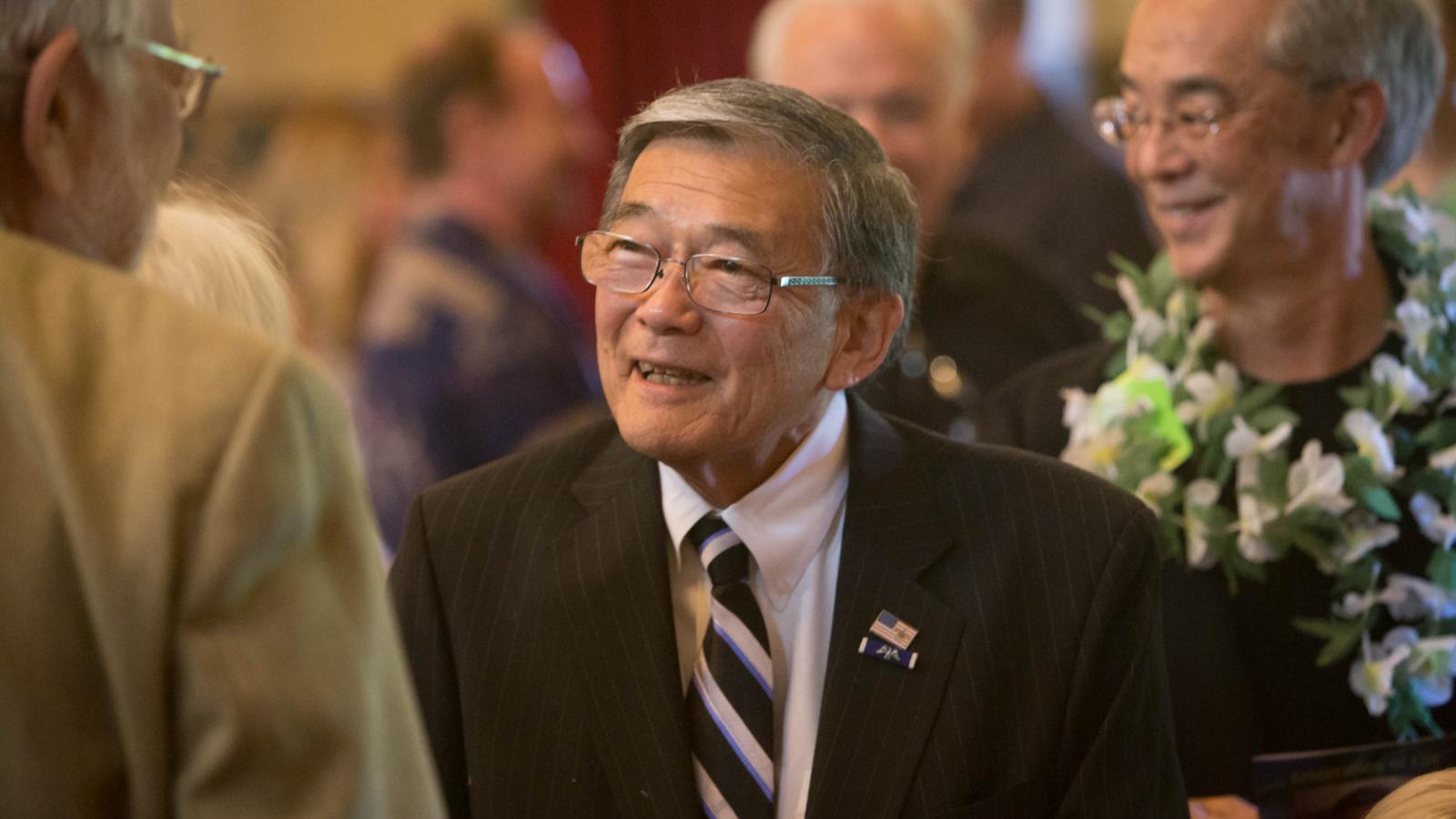 Norman Mineta, the creator of the Transportation Security Administration (TSA) and the first Asian-American Cabinet secretary, died on Tuesday at the age of 90.

Mineta served as a 10-term California congressman before becoming President Bill Clinton's commerce secretary. President George W. Bush appointed him as Department of Transportation secretary, making him the only Democrat in the Bush cabinet.

Mineta's former chief of staff, John Flaherty, said he died "peacefullly [sic] at his home surrounded by family" due to a heart ailment, the Associated Press reported.

Mineta is remembered for ordering commercial flights grounded after the 9/11 terror attacks. His role became more important in the aftermath when he spearheaded the effort to launch the TSA in November 2001.

"He was an extraordinary public servant and a very dear friend," Flaherty said.