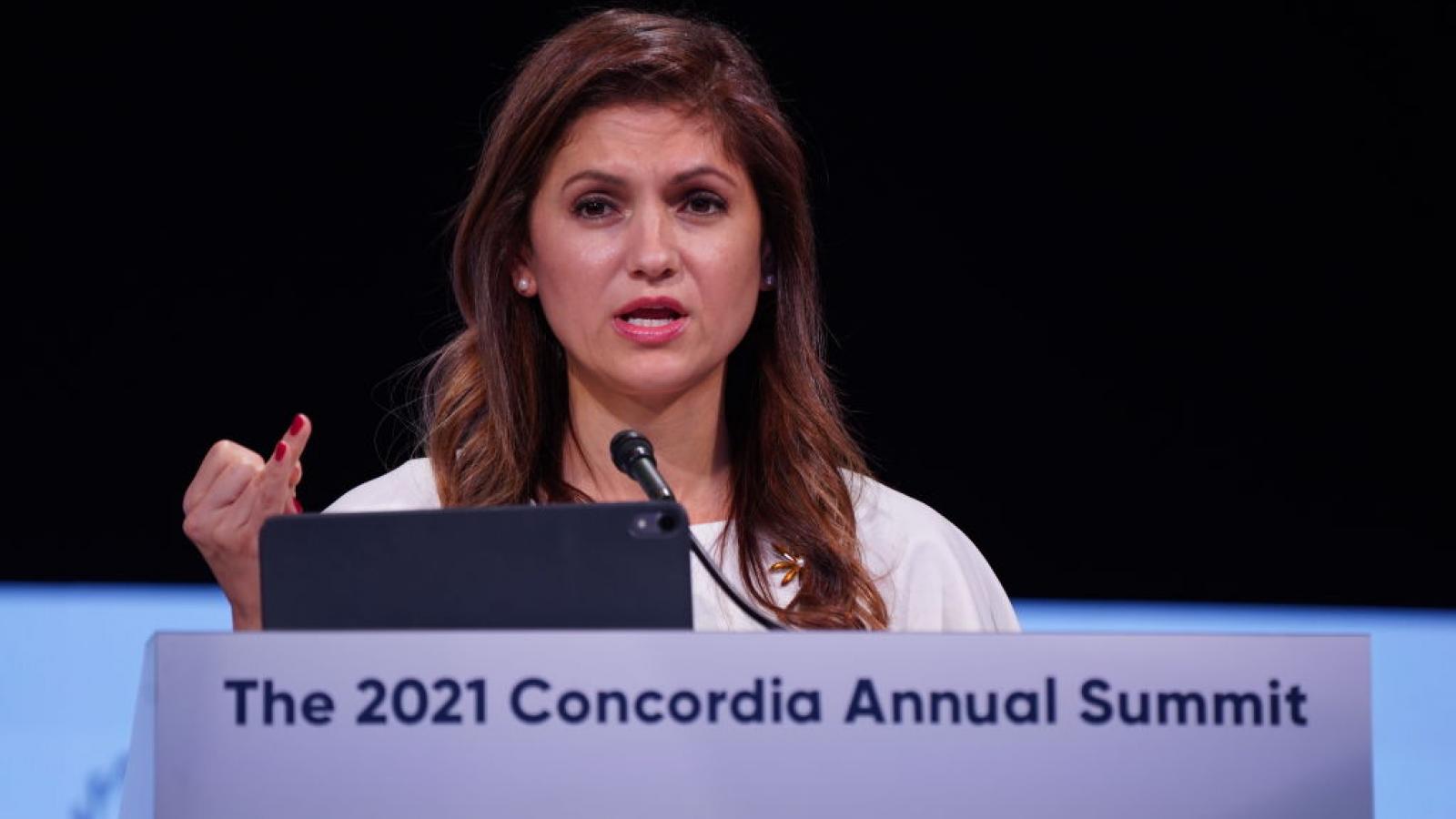 Erika Mouynes, Panama's foreign minister, says the Biden administration was warned in advance about thousands of Haitians heading to the U.S.

About 15,000 migrants recently arrived in Del Rio, Texas. According to the Department of Homeland Security, some were deported but the majority were released into U.S. communities while they await their asylum claim to be adjudicated.

According to Axios, Mouynes said an estimated 60,000 more migrants are making their way to the U.S. Many of the Haitian migrants travel through Panama to get there.

There are also about 20,000 Haitian migrants in Colombia who are seeking to enter the U.S.

NPR reports that the Haitian migrants are in Necoclí, a beach that is currently at capacity due to migrants camping out there. According to NPR's report, "many" of the migrants waiting in Colombia think they have a "better chance" of staying in the U.S. under President Biden compared to former President Trump.

"Donald Trump lost the election so I'm giving it a try," said a Haitian migrant waiting to depart Colombia on a journey to the U.S.

Panama and Colombia reportedly have an agreement to crack down on unlawful migration.