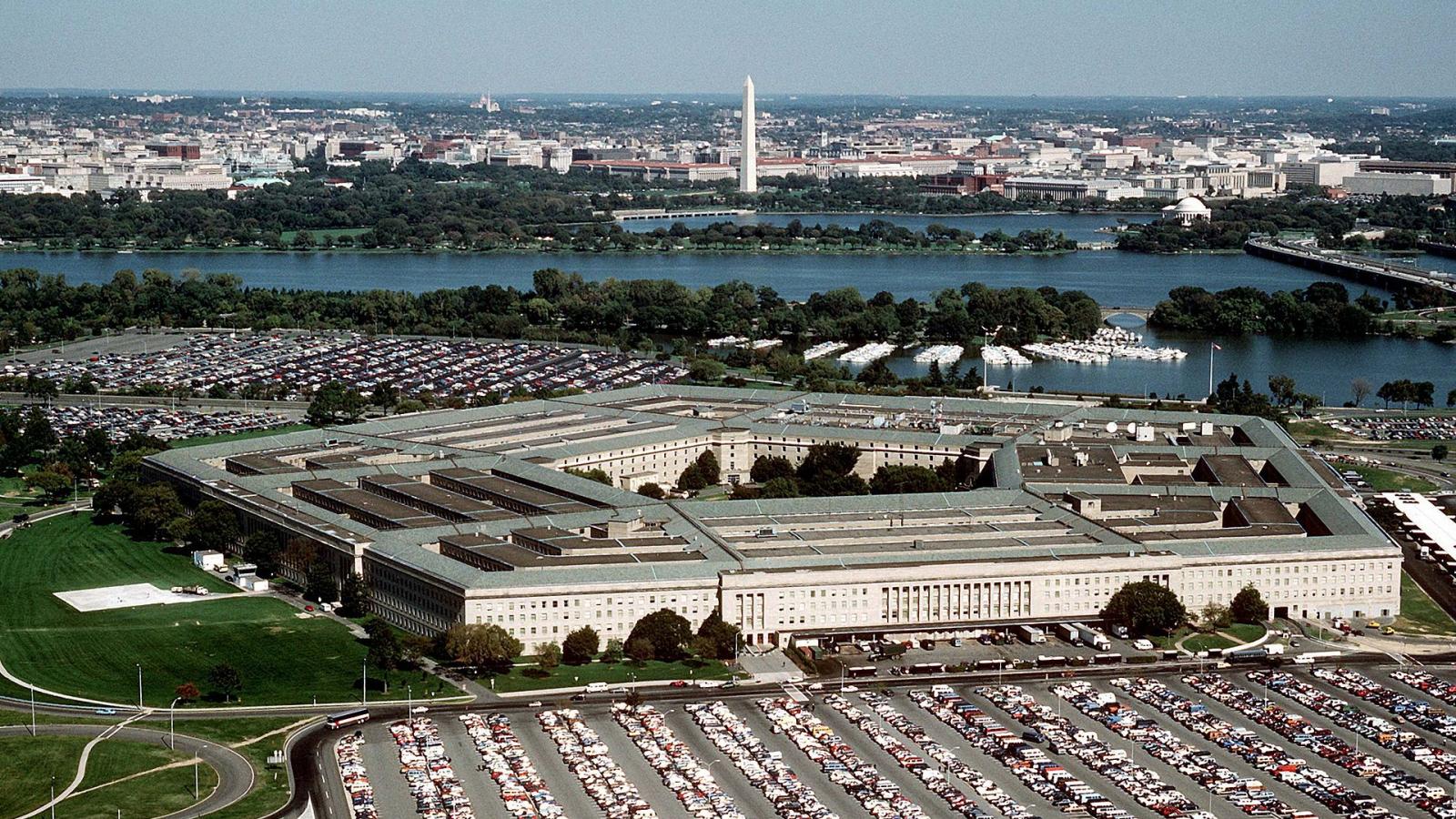 The Pentagon said Tuesday it has canceling a cloud-computing contract with Microsoft and will instead pursue a new deal with the tech company, Amazon and perhaps other cloud service providers.

Defense officials said the technology associated with the long-delayed Microsoft contract for the Joint Enterprise Defense Infrastructure project, or JEDI, had become outdated, according to the Associated Press.

“With the shifting technology environment, it has become clear that the JEDI Cloud contract, which has long been delayed, no longer meets the requirements to fill the DoD’s capability gaps,” the Pentagon said in a statement.

The $1 million, 10-year deal could have eventually become worth $10 billion.

The contract also faced legal challenges by Amazon, which argued that awarding the contract to Microsoft was tainted by politics, including then-President Trump's criticism of Jeff Bezos, who owns The Washington Post, which Trump argued didn't give him balanced news coverage.

The Pentagon said JEDI will be replaced by a new program, Joint Warfighter Cloud Capability, and that  Amazon and Microsoft "likely" will be awarded parts of the business, although neither is guaranteed, the wire service also reports.

In separate statements, Amazon and Microsoft each said it understands the Pentagon's decision.