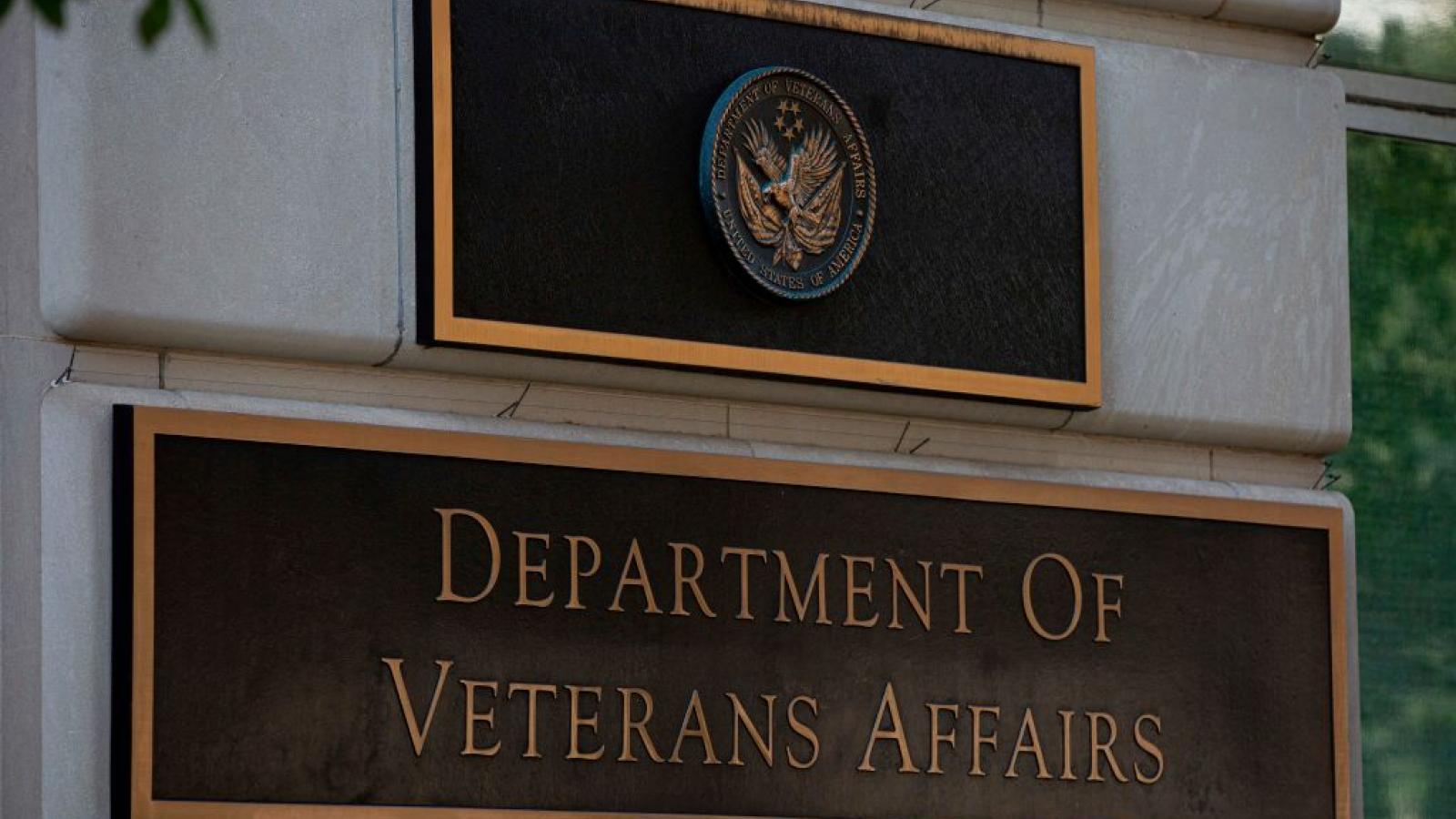 A federal watchdog group concluded in a report released Tuesday that the Department of Veterans Affairs medical facility in Phoenix failed to provide adequate care prior to a veteran committing suicide in 2019.

The investigation was conducted by the VA's Office of Inspector General, which found the patient initially established care at the facility in summer 2017 and participated in mental-health treatment intermittently through summer 2018. However, several "deficiencies" in care occurred prior to the patient's death in May 2019, the report found.

Investigators said the patient in early 2019 requested to reestablish mental health care at the facility, part of the Phoenix VA Health Care System.

Despite the patient’s request to reestablish mental health care and a family member’s report of the patient’s threatening gestures and increased stressors, the social worker relied on another social worker’s suicide-risk assessment completed eight months prior.

Another issue raised in the report was the patient's family notified the facility on a Friday that the patient had died, but the facility didn't return the call until Monday.

The OIG report found that the social worker’s electronic health record documentation did not include essential information about the family member’s voicemail message, specifically, that the patient died by suicide. Furthermore, the social worker did not recall why the complete and accurate content of the voicemail message was not included in the EHR documentation. And a suicide prevention coordinator failed to complete timely documentation of outreach to the patient’s family.