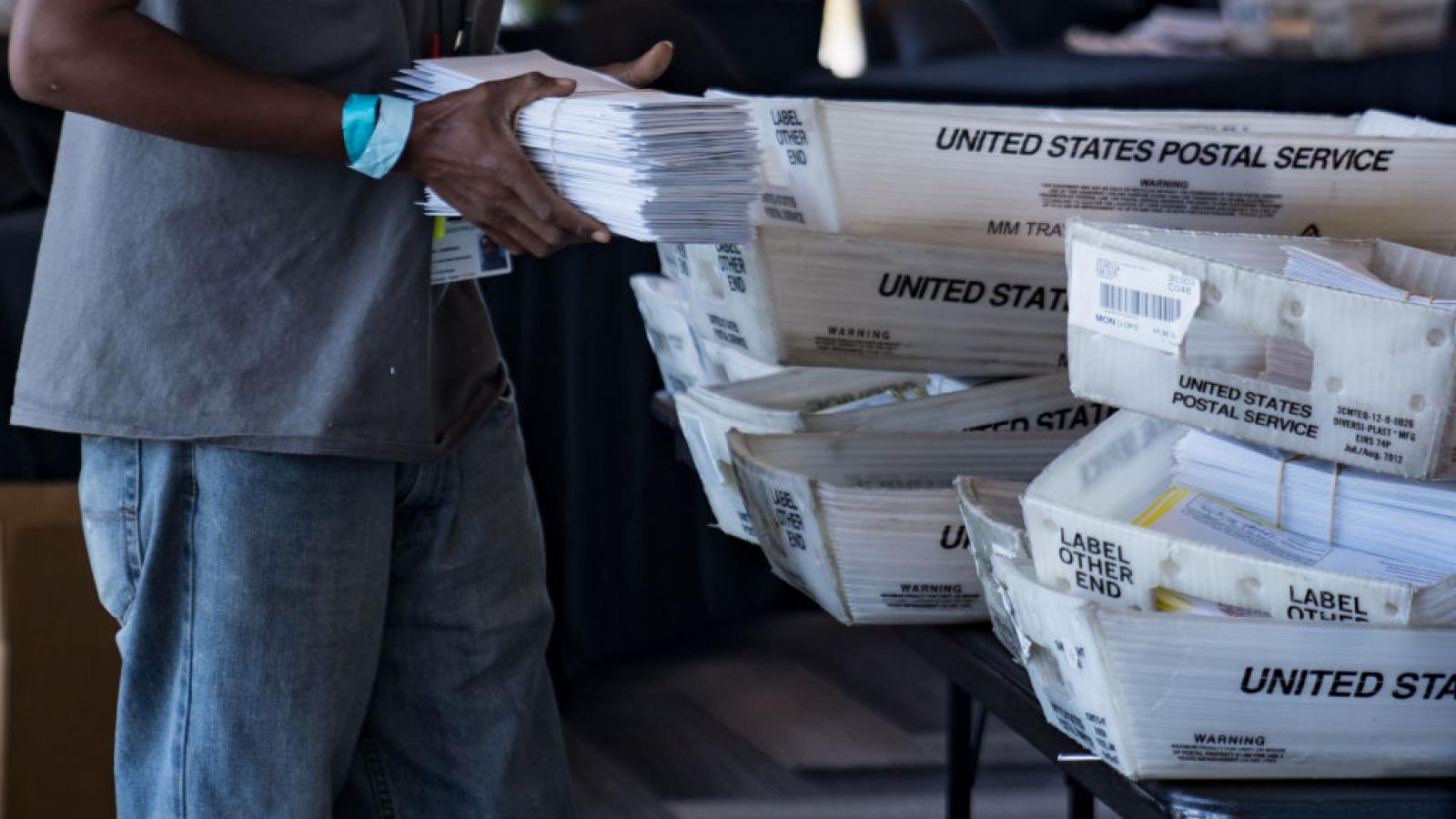 An Inspector General report released Monday found that the United States Postal Service, while largely prepared to handle an increase in election mail, still was unable to fully process significant portions of election materials from the 2022 primary cycle.

The IG first highlighted that the USPS processed roughly 10 million more pieces of election mail in the 3-month period of April through June of the 2022 primary cycle than it did for the same period during the 2020 primaries, with the on time delivery rate for the identifiable election mail actually increasing by 1%.

Moreover, the watchdog found that three of the six processing and distribution centers (P&DCs) it reviewed did not properly comply with USPS policies to stage Election Mail. The IG report examined P&DCs in Philadelphia, Greensboro, Atlanta, Cleveland, Los Angeles and Denver. Of those six, all three of the non-compliant centers were in critical swing states. The non-compliant P&DCs were Philadelphia, Cleveland and Denver, situated in the hotly contested states of Pennsylvania, Ohio and Colorado, respectively.

On a positive note, the USPS showed improvement on 2020, delivering 97.6% of election mail on time during the 2022 primaries, the IG noted.