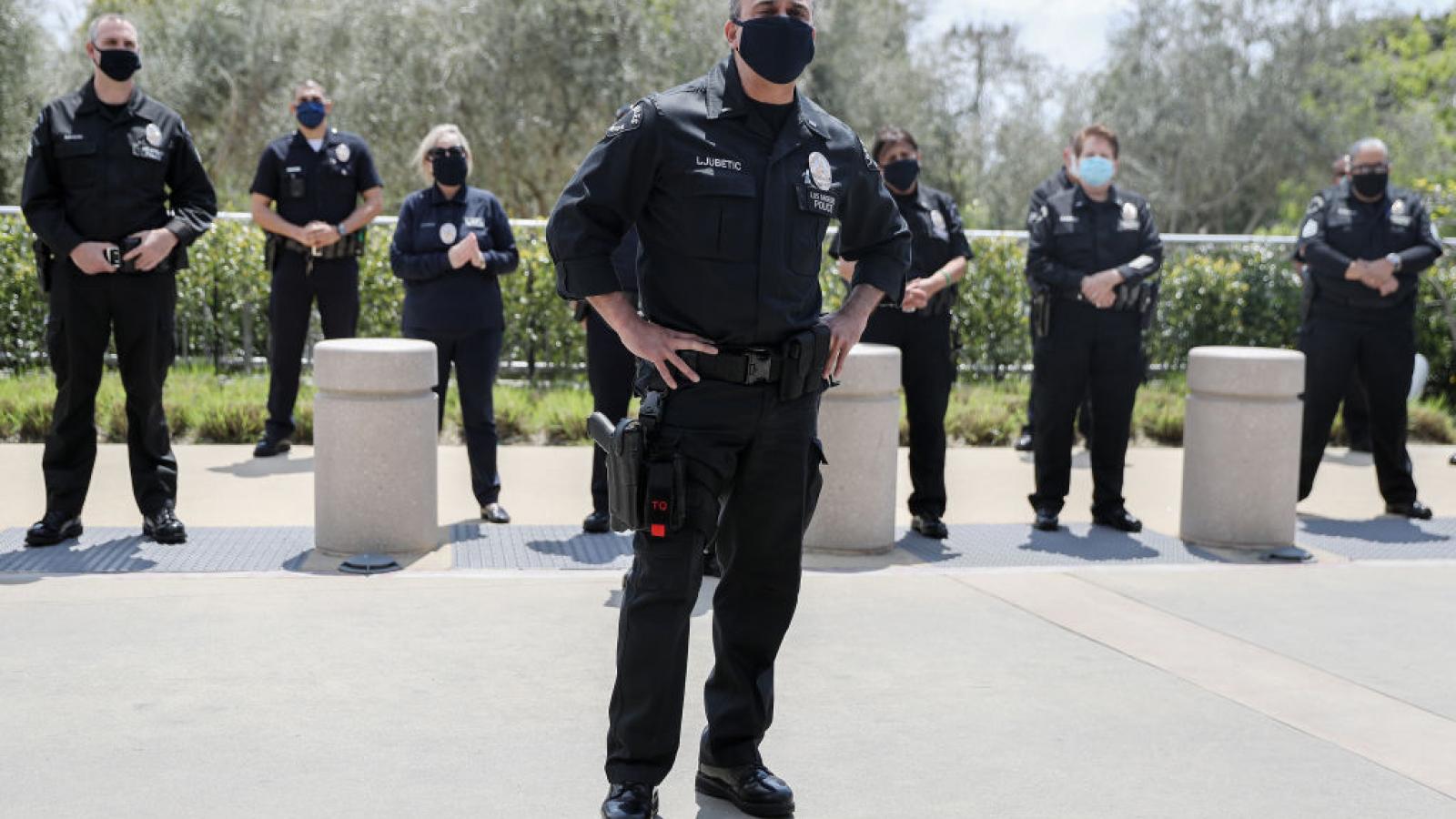 As homicide rates continue to reach new heights, public approval of the police has declined, resulting in law enforcement having increased difficulty in finding new recruits.

Since the surge of Black Lives Matter protests last summer following the death of George Floyd, calls to "defund the police" became commonplace around the United States in reaction to alleged police bias against African Americans.

Several city governments cut their police budgets by tens of millions of dollars while homicide rates shot higher. The city of Los Angeles also promised to cut 200 officers from the police force by the end of this year, according to the Washington Examiner.

"It's very obvious that all the rhetoric is having an impact on our ability to recruit the best and brightest," said Fraternal Order of Police National President Patrick Yoes. "Recruitment is down. Lots of officers are choosing to take their retirement, so what we're seeing is the experience levels of departments going down. You add to that, cities downsizing their agencies, and what we're having is our job becoming less and less safe. Putting all these factors together, we're putting together a perfect storm for unsafe communities."

A Manhattan Institute survey discovered that that nearly half of 50 major cities had their senior law enforcement officials retire, resign, or take disability last year.

Polling last summer showed that influential figures within the Democratic Party supported defunding the police. One survey found that 25% of people making more than $100,000 a year supported such policies.

Law enforcement officials have said that rhetoric about the police has led to so many officers leaving the force.

"I deal with law enforcement all across the country, and I do know that a lot of the agencies are undermanned right now," said David Hinners, the executive director of the United States Deputy Sheriff's Association. "I think that has to do with a lot of people retiring and getting out. When I started in 1997, there was a big push at the time, and a lot of federal money, for departments to hire. Nowadays, I think you're seeing a lot of people get out because of the rhetoric that's getting out about law enforcement."

Some of the departures from the NYPD can be attributed to officers retiring at a pension-eligible age, with no evidence that rhetoric or policies played a role.

In San Francisco, nearly 30 officers have left the police department, with several departing due to the city's political climate. Approximately 200 officers elected to leave the police force after the violent riots in Minneapolis.

Minneapolis pushed to defund their police department last year, but that quickly backfired as residents are now begging the city to hire more officers due to longer response times and increased violent crime.

Studies have found that a larger police force results in less crime. A 10% decrease in police presence led to a 7% increase in crime, according to a study of the Dallas Police Department.