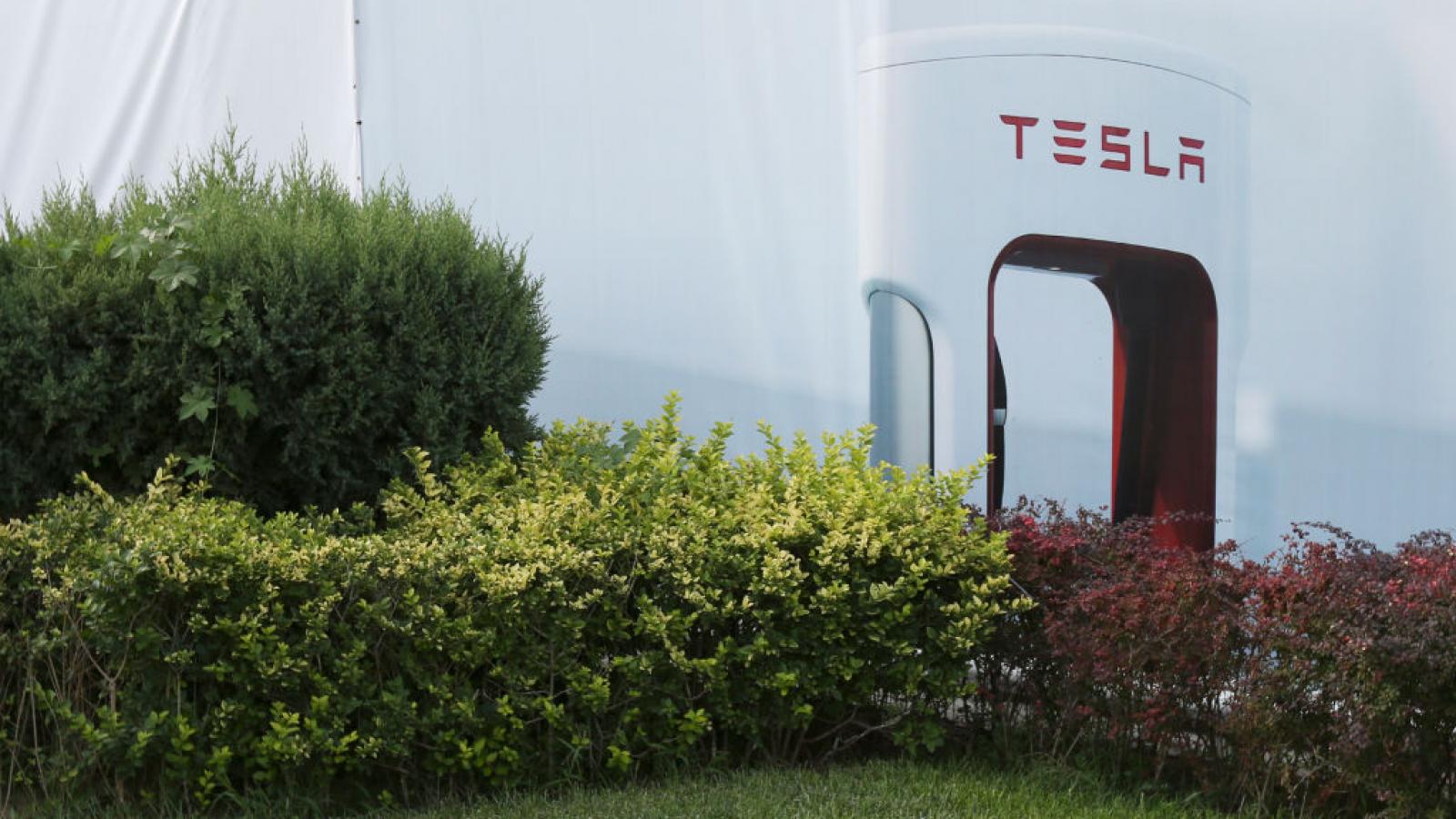 The National Highway Transportation Safety Administration has reportedly opened 30 investigations into car crashes — ten of them involving deaths — where the auto-driving feature of a Tesla vehicle was suspected as a potential cause.

The NHTSA has "opened 30 investigations into Tesla crashes involving 10 deaths since 2016 where advanced driver assistance systems were suspected of use," Reuters reported this week.

Of those 30 crashes, the agency "has ruled out Tesla's Autopilot in three," Reuters claimed; it has thus far only published full reports on two crashes.

Data obtained by Reuters shows that the agency "has opened eight investigations into Tesla crashes since March."