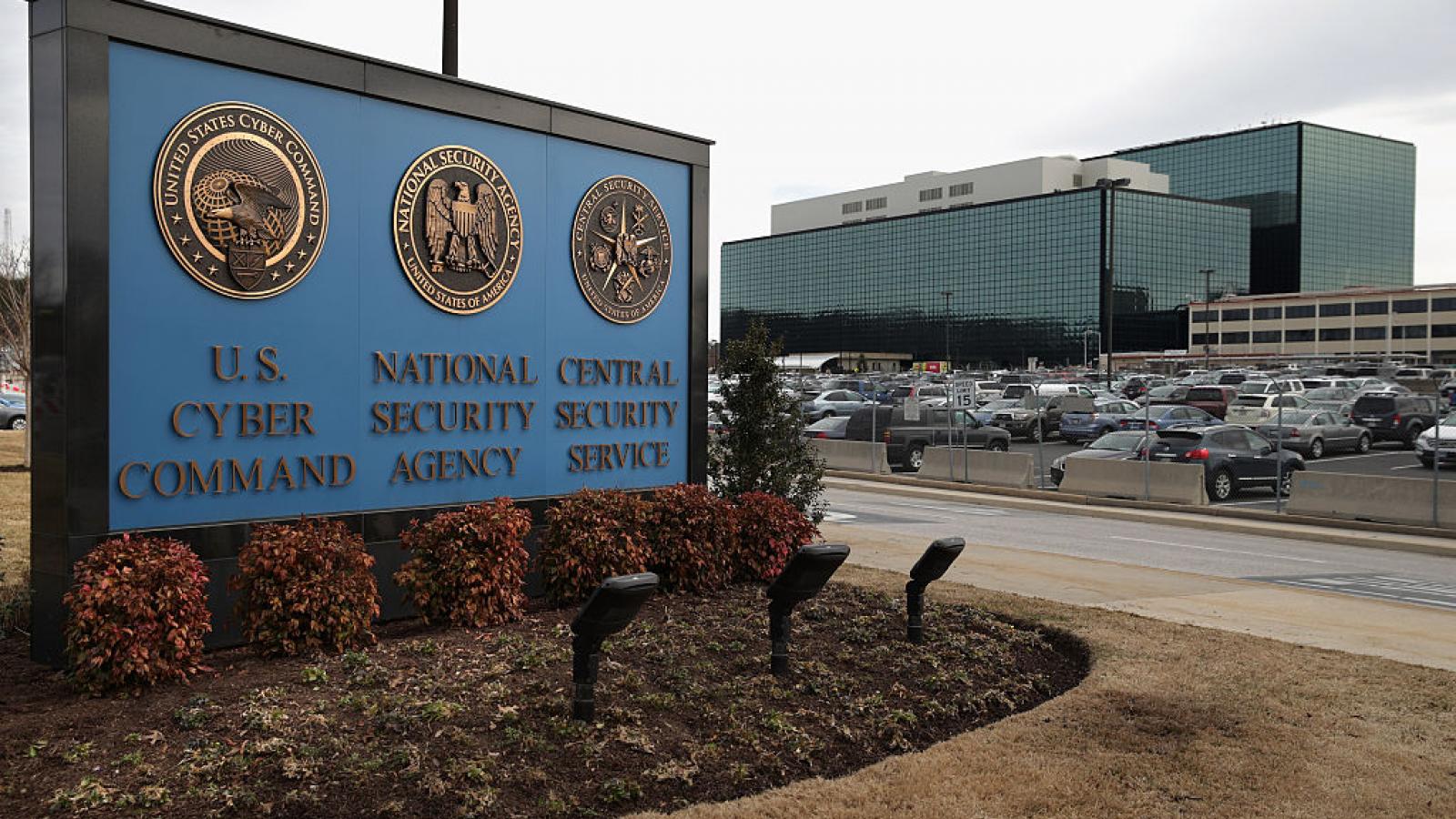 A photo of US Central Command
Getty Images
By Colton Salaz

Defense Department officials confirmed on Thursday that a drone strike in Syria has killed a senior al Qaeda leader.

According to Fox News, a U.S. airstrike on Sep. 20 killed Salim Abu-Ahmad in Idlib, Syria. Abu-Ahmad is responsible for planning numerous terrorist attacks throughout the region.

This latest drone strike comes after one in Kabul caused the death of numerous civilians. However, U.S. Central Command said in a statement that this strike had “no indications of civilian casualties.”

“U.S. forces conducted a kinetic counterterrorism strike near Idlib, Syria, today, on a senior al-Qaeda leader. Initial indications are that we struck the individual we were aiming for," concluded the statement.

The body was lifted from the vehicle and was taken to an American military base, where it was later identified as Abu-Ahmad.