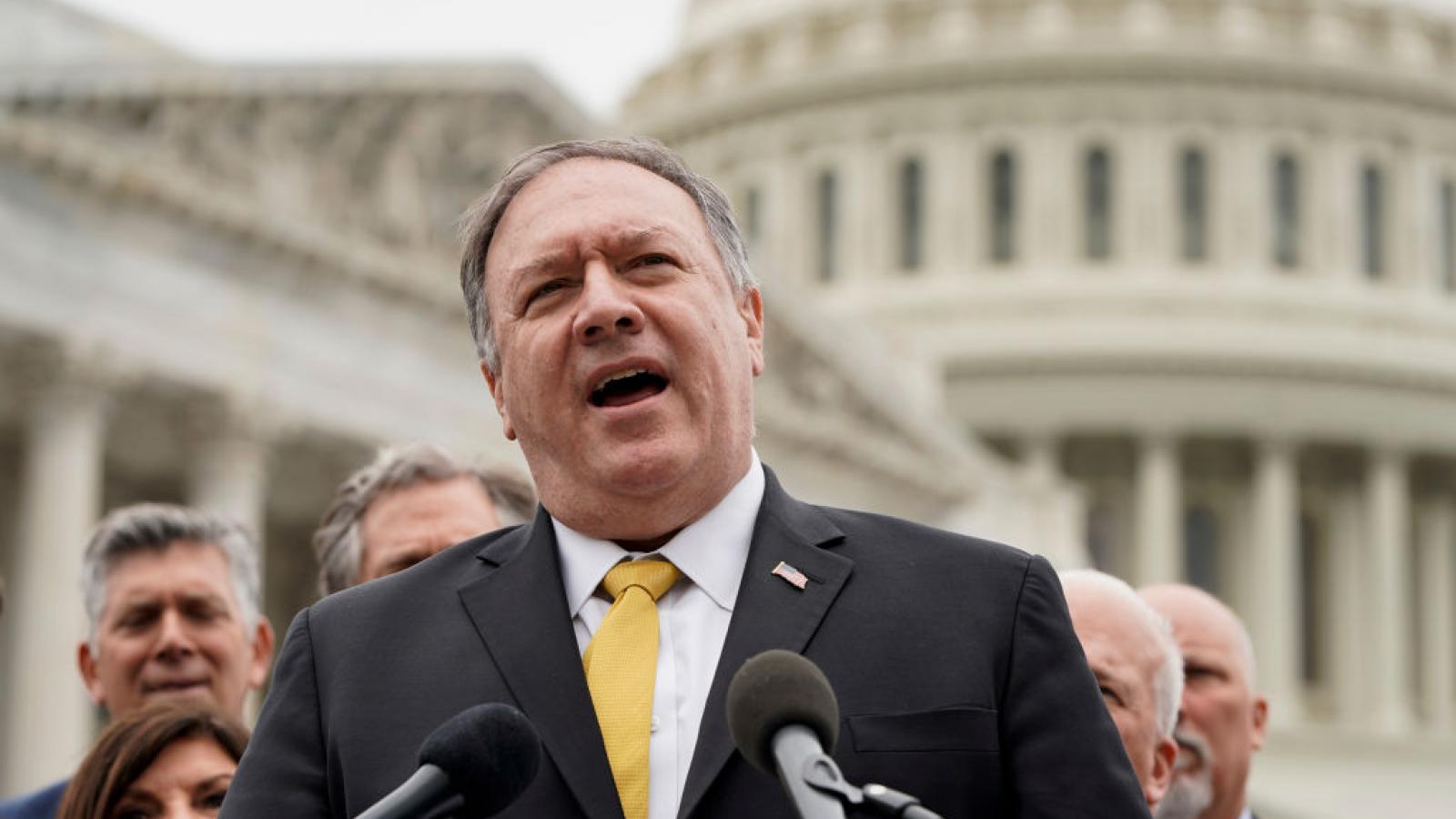 The State Department is investigating the location of a $5,800 bottle of whiskey given to Secretary of State Mike Pompeo by the Japanese government.

The bottle was gifted in 2019 while Pompeo was traveling in Saudi Arabia, and it is unclear whether it was ever received by the then-secretary. U.S. officials are permitted to keep gifts that are worth less than $390, but if officials wants to keep a gift valued over that price point, they must purchase them.

A filing, made public Wednesday, reveals the department has opened an inquiry into the whereabouts of the bottle. The department has asked its inspector general to figure out what happened to the gift.

Pompeo, via his attorney, says he has no recollection of receiving the bottle and does not have any knowledge of what happened to it, or where it is now.