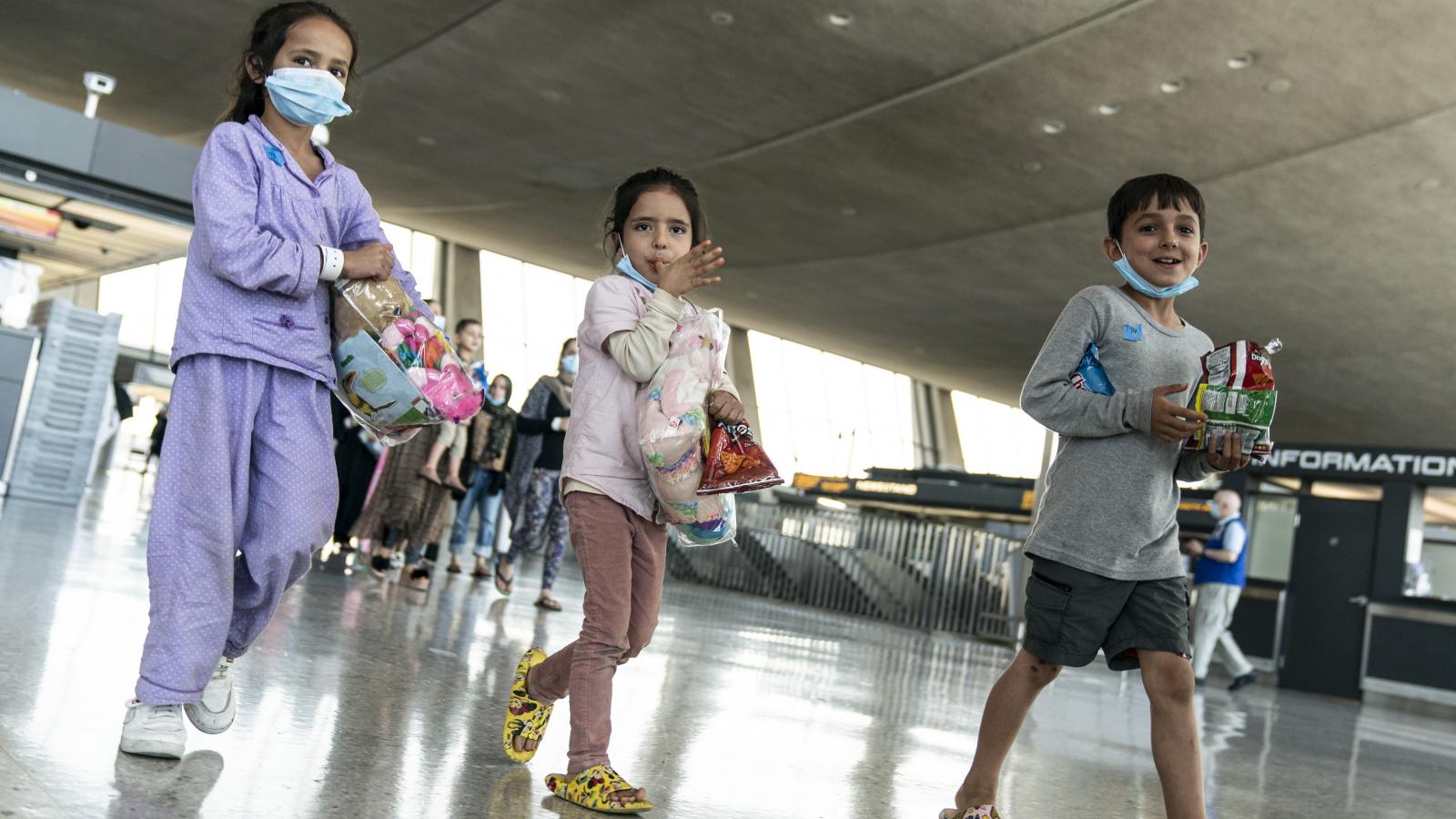 Reports regarding child brides among the Afghan refugees are being examined by U.S. officials at intake centers in Wisconsin and the United Arab Emirates.

Multiple incidents have been identified at these intake centers where Afghan girls have been brought to authorities as "wives" of men much older than them, according to The Associated Press. Child marriage isn't a rare occurrence in Afghanistan.

Alleged child brides were brought to Wisconsin's Fort McCoy, leading the State Department to seek "urgent guidance" on the matter, according to an internal document seen by the AP.

Officials familiar with another document explained that it described Afghan girls at an Abu Dhabi, UAE transit site alleged they were raped by older men who forced them into marriage to escape from Afghanistan, the AP reported.

While the State Department declined to comment on the documents or the veracity of their details, such allegations are taken seriously, officials told the AP, but with the massive amount of evacuees from Afghanistan in various places across the U.S., Europe, and the Middle East, most are difficult to prove and anecdotal.

A report from Aug. 27 titled, "Afghanistan Task Force SitRep No. 63," was sent to U.S. consulates and embassies and Florida military command centers, discussing possible situations with older men and young girls, with some men claiming to have multiple wives at Fort McCoy, the AP reported.

The military, Department of Homeland Security, and the Department of Health and Human Services, which are running the fort, did not immediately indicate that they had received such guidance, according to the AP.