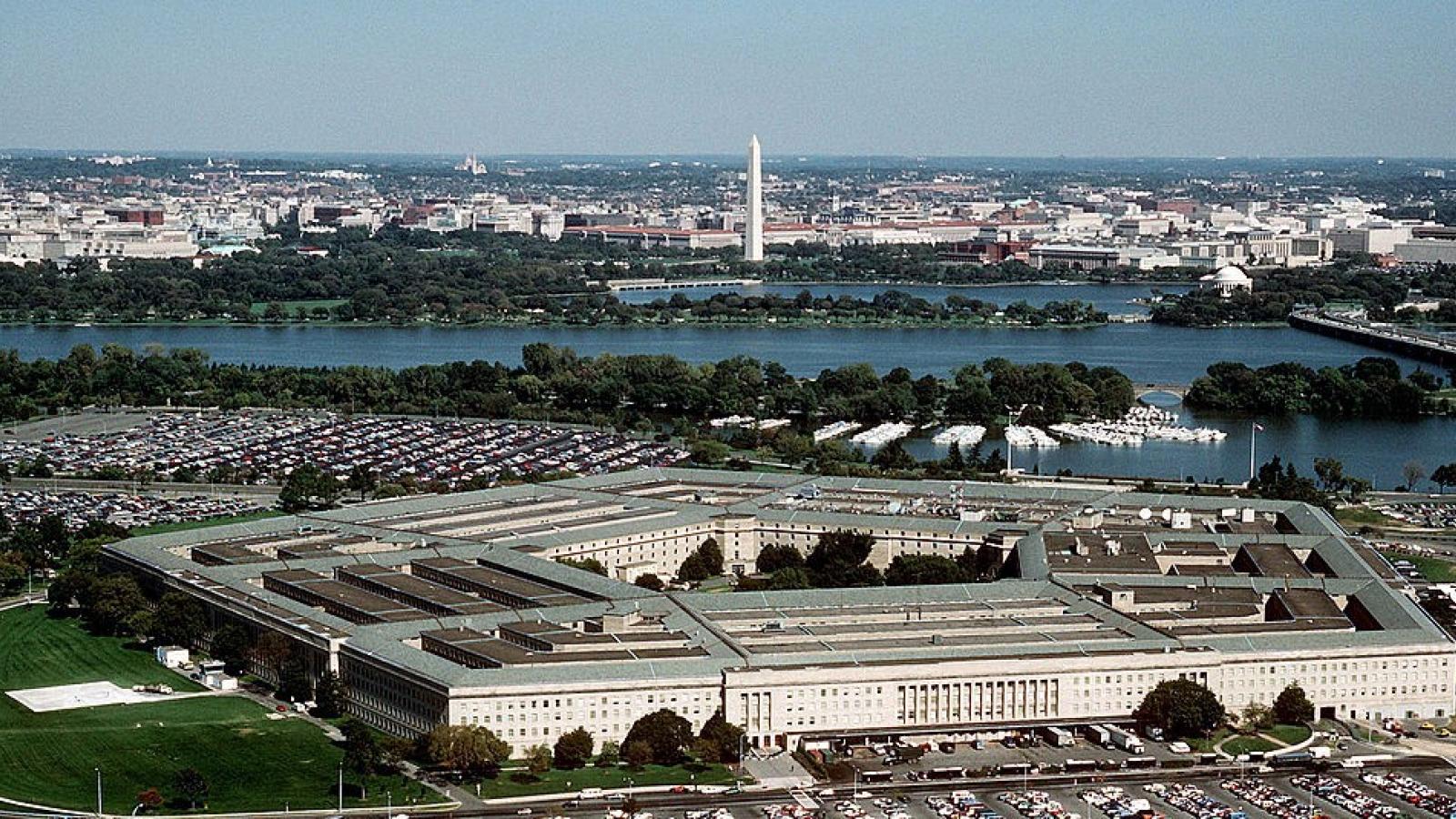 The Defense Department reportedly erased data from the phones of top departing agency and Army officials at the end of the Trump administration, deleting texts from potential witnesses to events related to the Jan. 6 Capitol riot.

The effort is being reported by CNN, based on court filings and following questions about the Secret Service having deleted texts and other digital messages from Jan. 5 and Jan. 6 of 2021 in a pre-planned data-transfer project.

CNN reports the acknowledgment that the phones from the Pentagon officials had been wiped clean of such data was first revealed in a Freedom of Information Act lawsuit by watchdog group American Oversight against the department and the Army.

The group is seeking records related to the Jan. 6, 2021, riot from such then-high-ranking officials as former acting Secretary of Defense Chris Miller, former chief of staff Kash Patel and former Secretary of the Army Ryan McCarthy.

Miller, Patel and McCarthy are considered key witnesses for understanding the government and then-President Trump's  response to the riot. Each was involved in the department's response to sending National Guard troops to the Capitol as the riot was unfolding, according to CNN.

There is no suggestion that the officials themselves erased the records, the news outlet also reports.