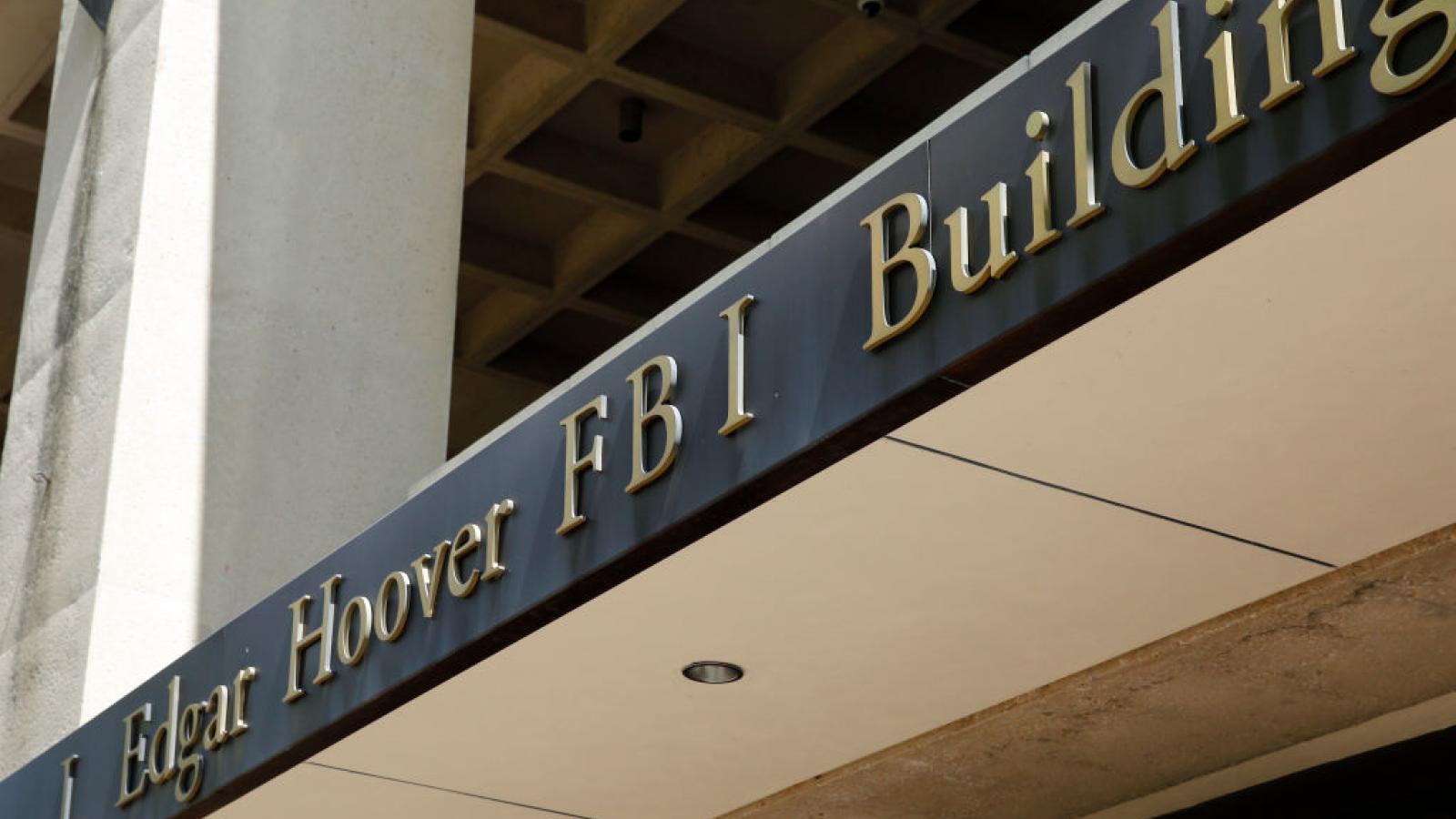 A top FBI official has violated agency policy by failing to timely report a romantic relationship with a subordinate, according to a new Justice Department inspector general’s report.

The report released Thursday does not name the official. However, The Washington Post, which first reported about what the IG reports calls "misconduct," identified the official as Jill Tyson, an assistant director in the bureau’s Office of Congressional Affairs.

The newspaper said it identified Tyson based on information from current and former law enforcement officials.

The investigation also found the official allowed the relationship to negatively affect an appropriate and professional superior-subordinate relationship and to disrupt the workplace by interfering with the ability of other FBI employees to complete their work. The official also participated in a hiring or organizational decision involving the subordinate, all in violation of FBI policy, according to a summary of the report.

Whether the FBI will take action in response to the report is unclear.