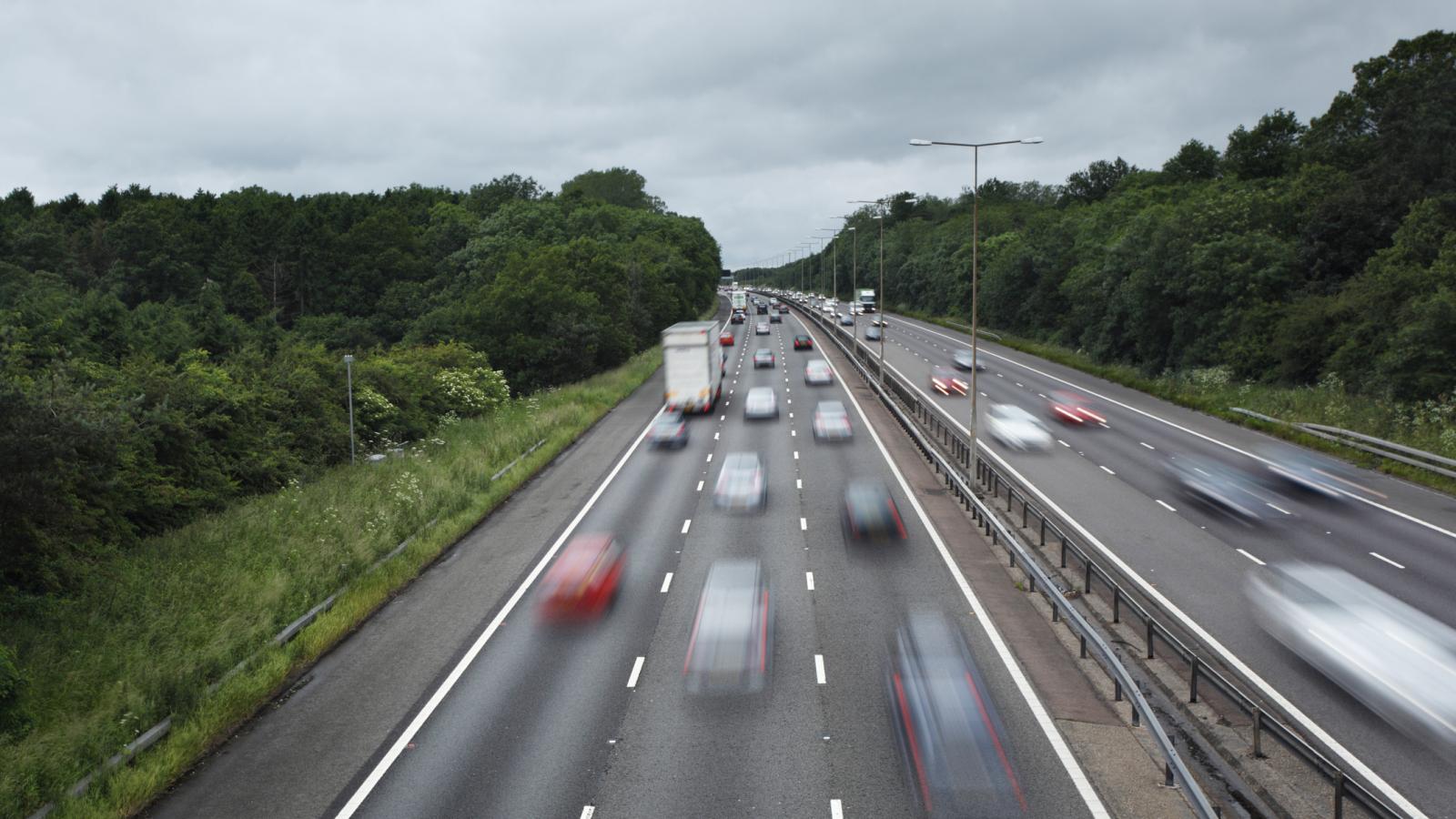 The number of U.S. traffic deaths in 2021 was the most in 16 years, according to the National Highway Traffic Safety Administration.

The federal agency in its report Tuesday estimated 42,915 such fatalities in 2021, continuing a trend in recent years.

The largest increases in deaths were reported in multi-vehicle crashes (16%), on urban roads (16%), rural interstate roads (15%), and among pedestrians (13%), according to CNN.

U.S. roadways have been deadlier since the pandemic was declared in 2020.

The NTSHA has in recently focused on designing safer roads and plans to propose changes to vehicle safety features.