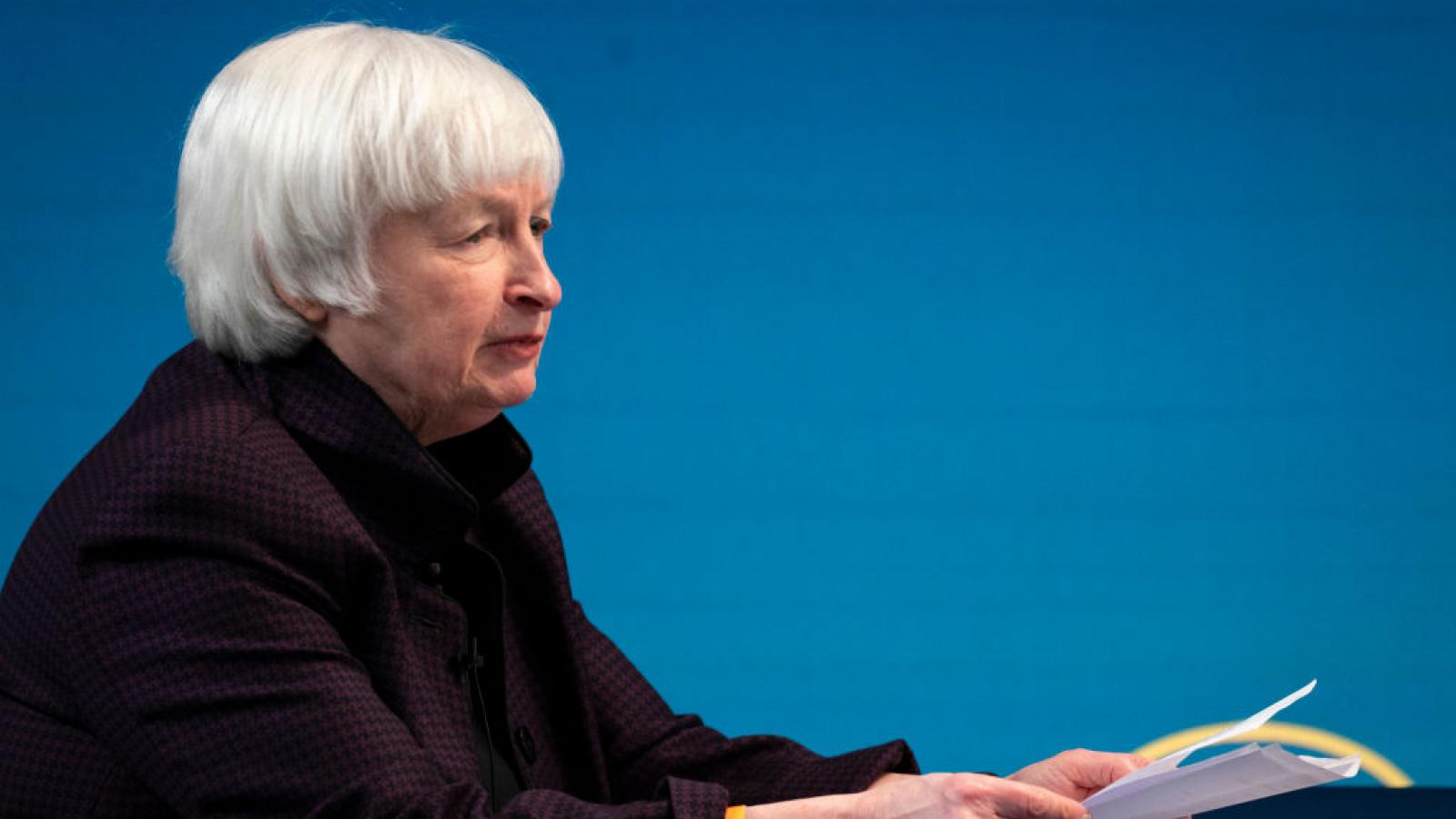 Sarah Bloom Raskin, the former deputy Treasury secretary under the Obama administration, is allegedly tapped for the role, the Wall Street Journal reported on Friday.

Yellen in her Senate confirmation hearing last month argued for the need to "seriously look at assessing the risk to the financial system from climate change."

The Biden administration has signaled that it will be taking a proactive approach to climate issues, having re-joined the Paris climate accord and suspended new oil and gas leases on public lands.