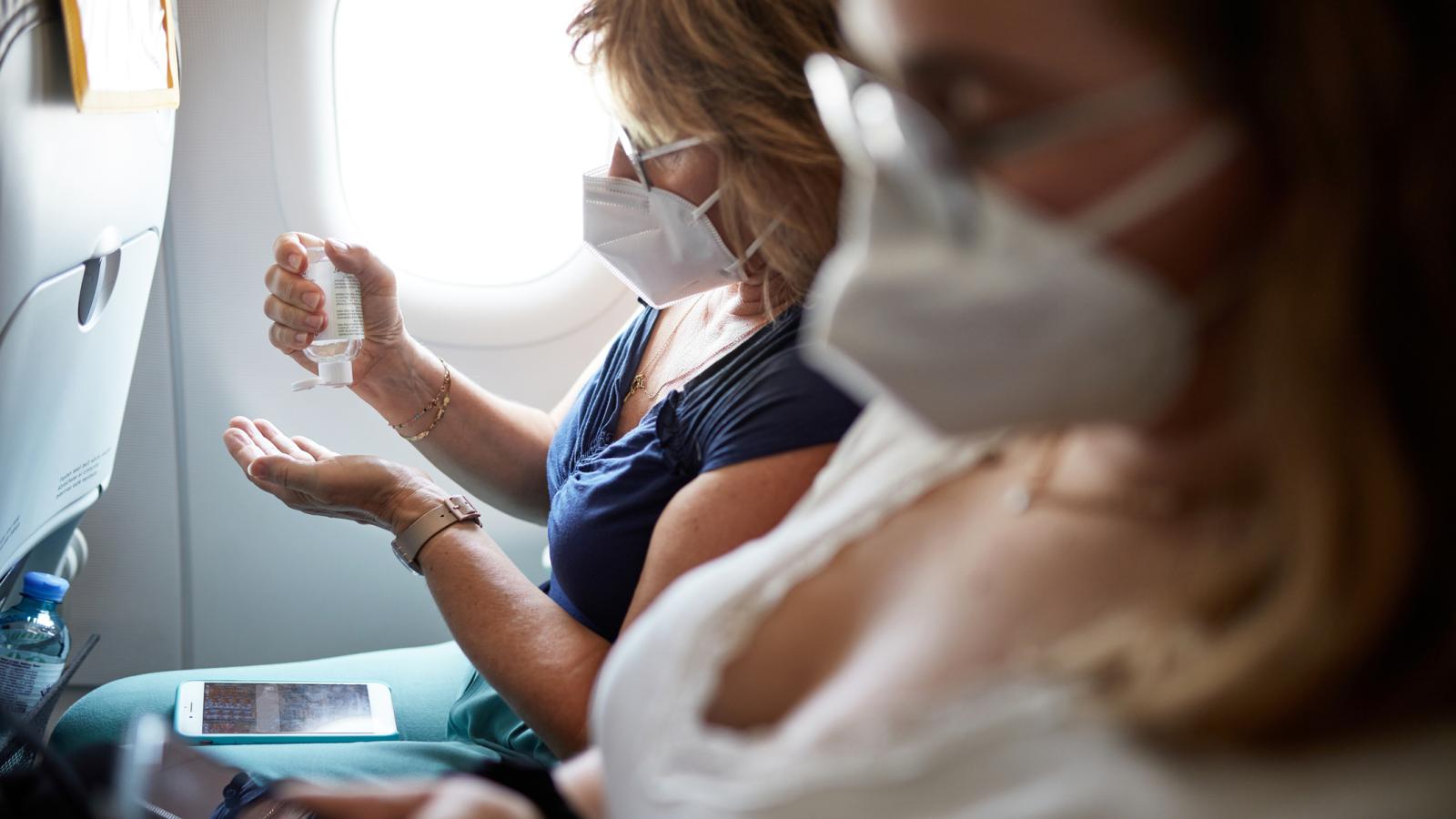 The Transportation Security Administration on Friday extended the federal traveling mask mandate until at least September, once again doubling down on the numerous mask mandates already imposed by travel companies throughout the U.S.

The mandate applies to "individuals across all transportation networks throughout the United States, including at airports, onboard commercial aircraft, on over-the-road buses, and on commuter bus and rail systems through September 13," the TSA said in a press release.

The order "seeks to minimize the spread of COVID-19 on public transportation," Senior Official Performing the Duties of the TSA Administrator Darby LaJoye said in the release.

Only "travelers under the age of 2 years old and those with certain disabilities" are exempt from the mandate.

Major travel companies such as Greyhound, American Airlines, Delta and others already required customers to wear masks prior to the imposition of the mandate in February.