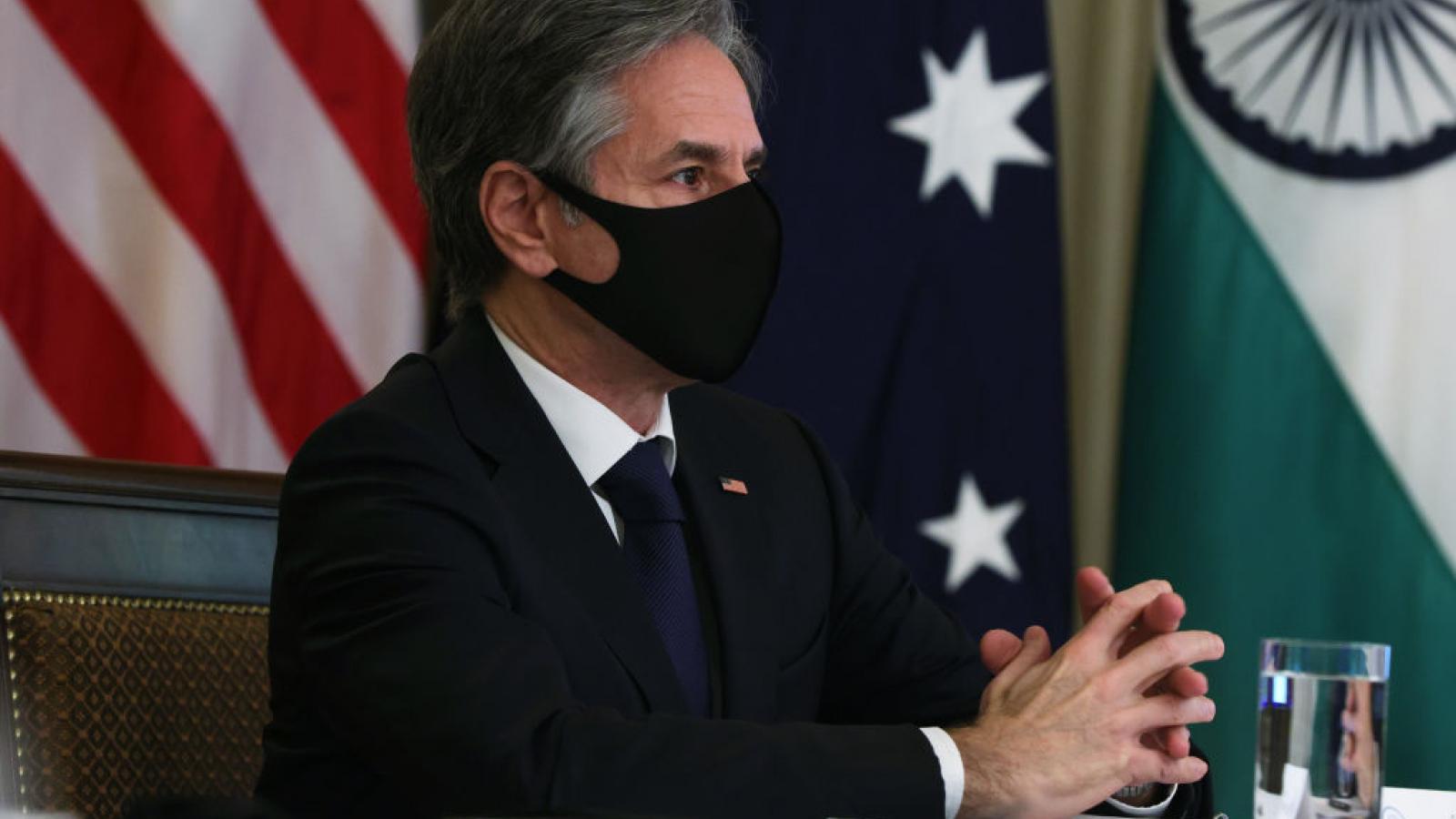 The U.S. Department of State announced on Friday that the Biden administration was "ending the threat and imposition of economic sanctions and visa restrictions" against several members of the International Criminal Court, attempting to pursue other diplomatic measures to address what the department said were ongoing grievances with that organization.

The Trump administration had imposed the sanctions last year in an effort to address what the U.S. at the time said was the ICC's attempts to "investigate, arrest, detain, or prosecute any United States personnel without the consent of the United States." The ICC was moving to investigate what it claimed may have been war crimes carried out by the U.S. in Afghanistan.

In the Friday announcement, Secretary of State Antony Blinken said the U.S. "continue[s] to disagree strongly with the ICC's actions relating to the Afghanistan and Palestinian situations."

Blinken said that the department was "maintain[ing] our longstanding objection to the Court's efforts to assert jurisdiction over personnel of non-States Parties such as the United States and Israel."

"We believe, however," Blinken continued, "that our concerns about these cases would be better addressed through engagement with all stakeholders in the ICC process rather than through the imposition of sanctions."