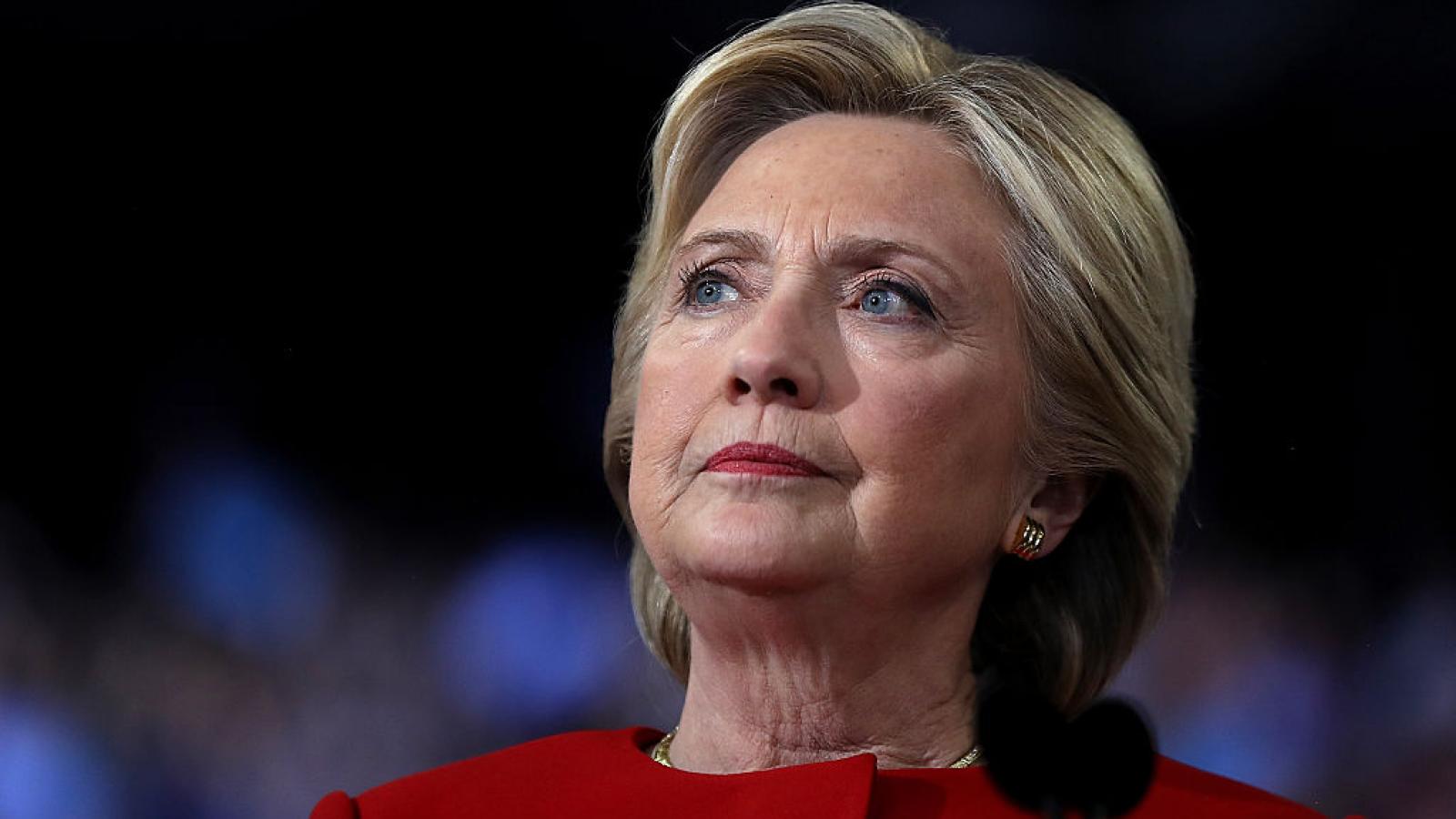 Former Secretary of State Hillary Clinton has issued a statement regarding the allegations of sexual harassment leveled against New York Gov. Andrew Cuomo.

In her statement, Clinton—who has also previously been the first lady, a senator and a Democratic presidential nominee—said she is "glad" there will be an investigation.

"These stories are difficult to read, and the allegations brought forth raise serious questions that the women who have come forward and all New Yorkers deserve answers to," Clinton said in the statement, according to Fox News. "I'm glad to see that there will be a full, independent, and thorough investigation."

New York state Attorney General Letitia James has announced that the governor's office supplied the authority for an independent probe.

"Today, the executive chamber transmitted a referral letter to our office, providing us the authority to move forward with an independent investigation into allegations of sexual harassment claims made against Governor Cuomo," James said in a statement.

"The Governor is hereby making a referral pursuant to Executive Law Section §63 (8) for you to select an independent law firm to conduct an inquiry into allegations of and circumstances surrounding sexual harassment claims made against the Governor," Special Counsel and Senior Advisor to the Governor Beth Garvey wrote in the letter, according to the attorney general's press release. "As provided in Executive Law §63 (8), that private attorney or private attorneys, may be designated as Special Deputy Attorney General or Assistant Deputy Attorney General, to conduct the review," the letter said.

A woman named Lindsey Boylan has made allegations, including that Cuomo kissed her. She said the incident occurred "after a one-on-one briefing with the Governor to update him on economic and infrastructure projects. We were in his New York City office on Third Avenue. As I got up to leave and walk toward an open door, he stepped in front of me and kissed me on the lips. I was in shock, but I kept walking," Boylan wrote.

Another individual, Charlotte Bennett, has said that Cuomo, "asked me if I believed if age made a difference in relationships and he also asked me in the same conversation if I had ever been with an older man.”

"At work sometimes I think I am being playful and make jokes that I think are funny. I do, on occasion, tease people in what I think is a good natured way. I do it in public and in private. You have seen me do it at briefings hundreds of times. I have teased people about their personal lives, their relationships, about getting married or not getting married. I mean no offense and only attempt to add some levity and banter to what is a very serious business," Cuomo said in his statement.

"I now understand that my interactions may have been insensitive or too personal and that some of my comments, given my position, made others feel in ways I never intended. I acknowledge some of the things I have said have been misinterpreted as an unwanted flirtation. To the extent anyone felt that way, I am truly sorry about that," the governor said.