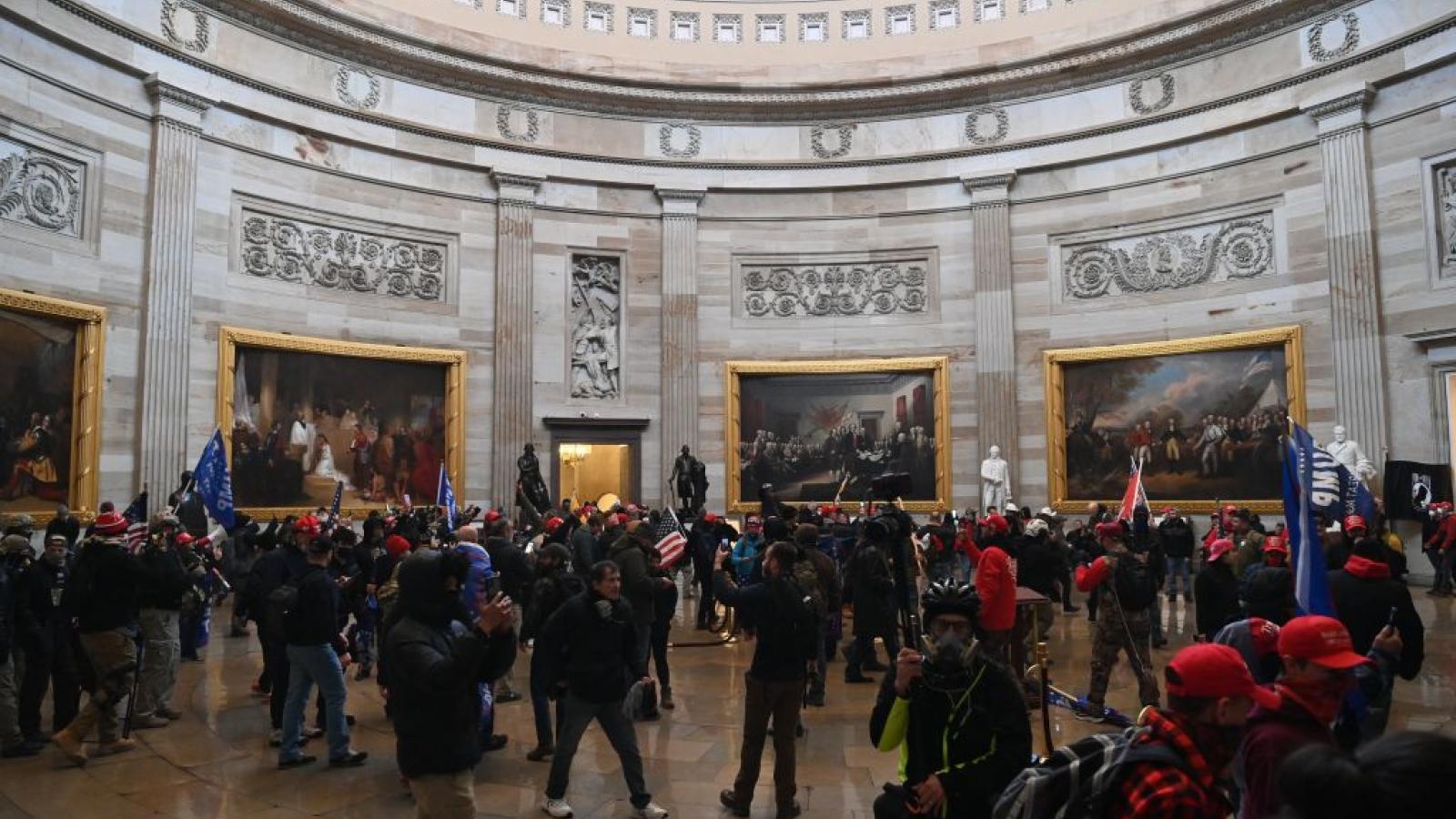 A defendant awaiting sentencing for his role in the Jan. 6 Capitol riot has committed suicide, according to news wire reports.

Mark Aungst, who was facing up to six months in prison and a $5,000 fine, killed himself on July 20, according to his obituary.

Aungst was among the many Jan. 6 demonstrators caught up in a protracted legal process stemming from the chaos of that day. He had pled guilty to a charge of demonstrating or parading in a restricted building and was due to be sentenced in September.

The deceased reportedly walked through the Capitol building taking photographs during the incident.

His obituary lists him as being survived by a daughter and other family members. "A loyal and dedicated man, Mark showed tremendous pride for God and his country," it states. "Above all else, Mark loved his daughter and anytime they spent together, as she was truly his world."