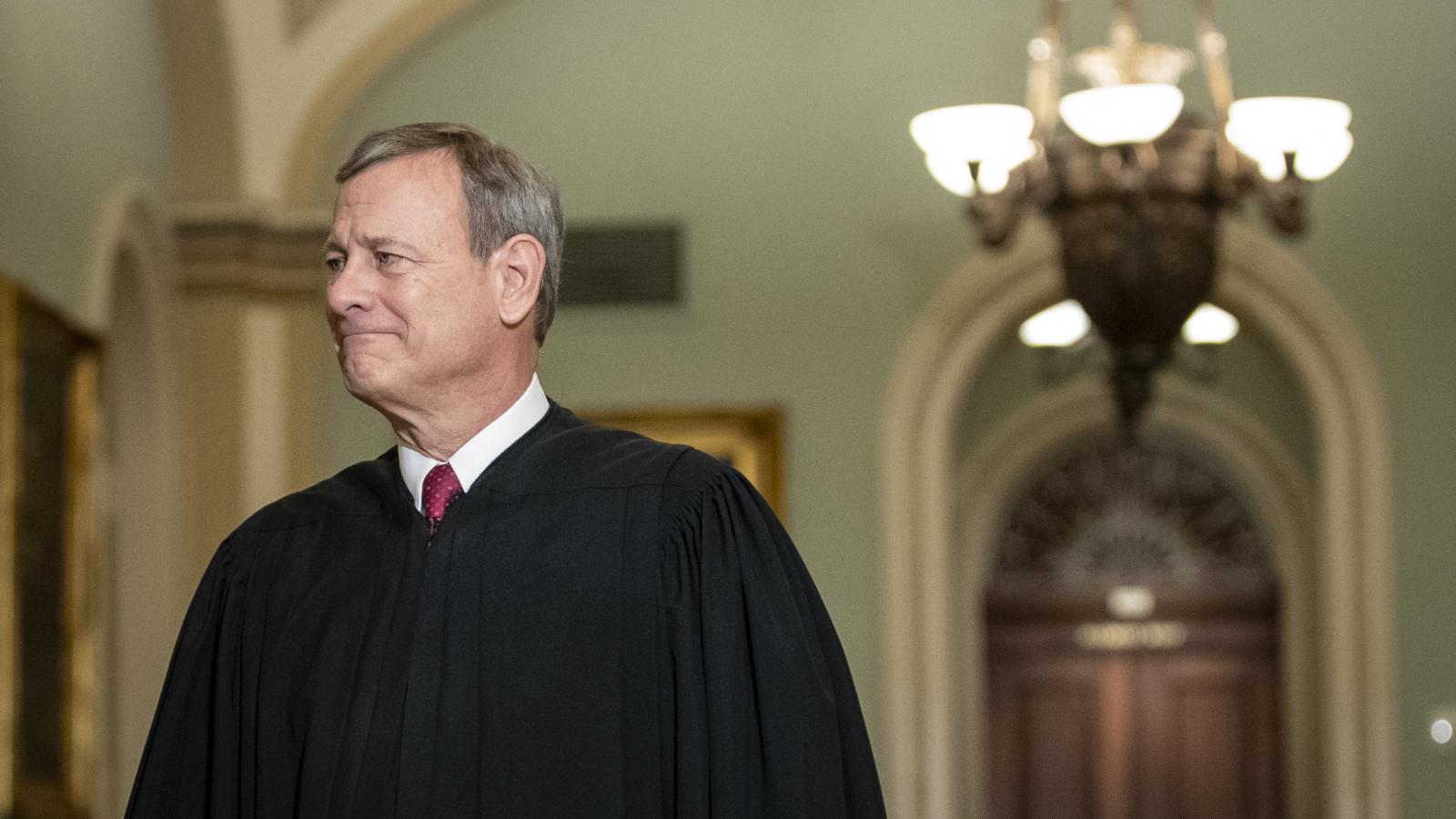 Roberts, who has served as chief justice since 2005, was one of only three major U.S. leaders in the poll to have an approval above 50 percent, joining Fed Chairman Jerome Powell at 53 percent and Dr. Anthony Fauci, the nation's infectious disease chief, at 52 percent.

The next three most popular Washington figures were Secretary of State Antony Blinken and Attorney General Merrick Garland, both at 49 percent approval, and House GOP Leader Kevin McCarthy at 46 percent.

The bottom four on the list of 11 included Vice President Kamala Harris and Senate Democrat Leader Chuck Schumer both at 44 percent, Biden at 43 percent, Pelosi at 40 percent and McConnell at 34 percent.

"Roberts is the only one of the leaders rated this year who receives majority approval from Republicans (57%) and Democrats (55%) in addition to political independents (64%)," Gallup noted. "Most of the other leaders are viewed positively by two-thirds or more of one party versus less than a quarter of the other."

McConnell stood out in the poll with a 63 percent disapproval rating, and the only figure not to enjoy majority approval from his own party. Only 46 percent of Republicans support the Senate minority leader's performance, Gallup said.

Former President Donald Trump was not rated in the poll.