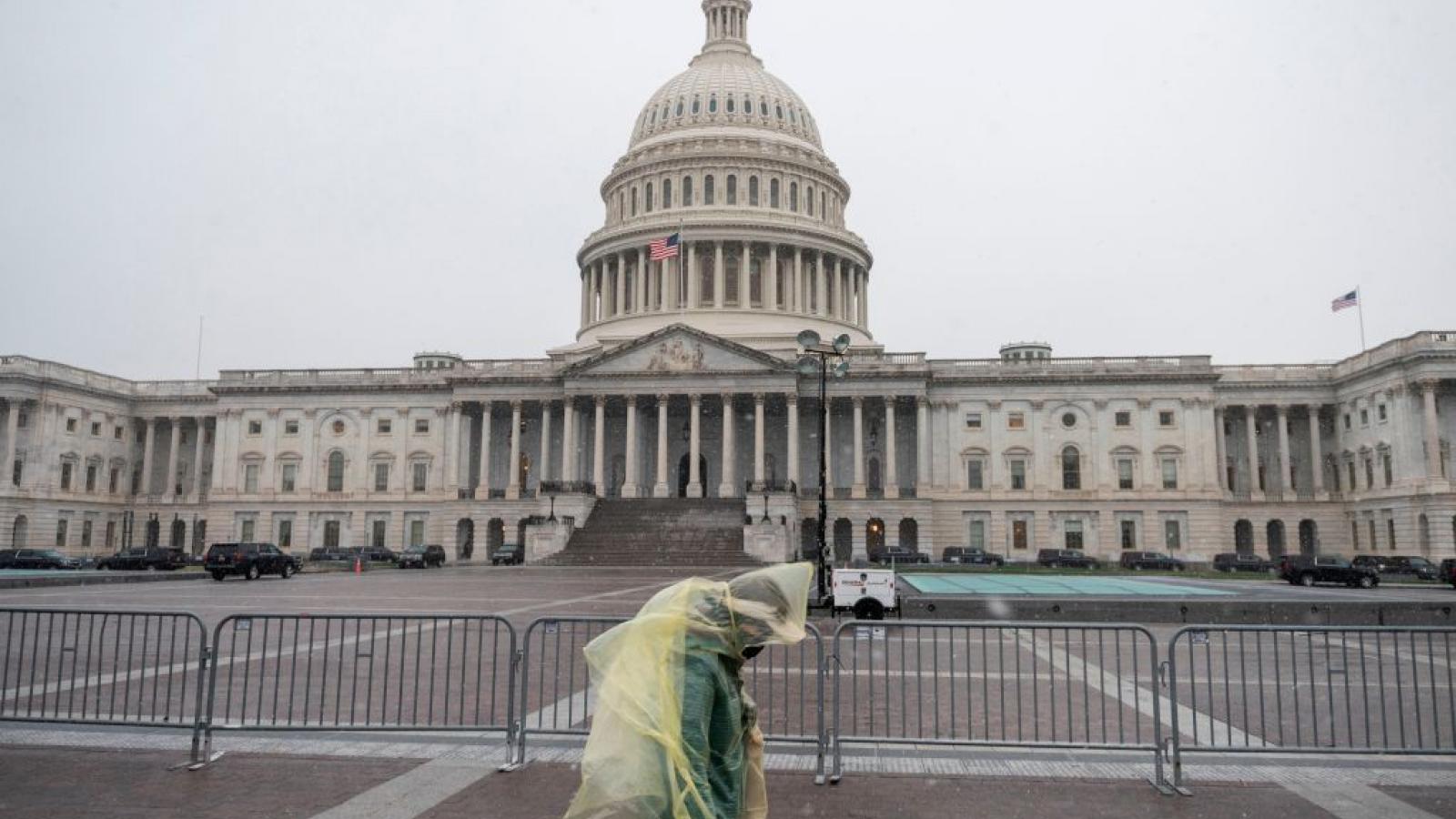 The federal government has agreed to spend $6.1 million to create a database of information including videos, photographs, documents and social media posts that will assist the Justice Department in prosecuting more individuals involved in the Jan. 6 Capitol breach.

In a court filing Thursday, prosecutors said they are organizing thousands of hours of body-worn camera footage, closed-circuit surveillance camera footage, over a million social media videos, data from phones and email accounts, and the responses to over 6,000 grand jury subpoenas, Politico reports.

"The government is working to provide an unprecedented amount of materials in the most comprehensive and usable format to defense counsel,"Assistant U.S. Attorneys Nadia Moore and William Dreher said in their submission.

Defendants are required to have access to all relevant evidence gathered in an investigation, which will be possible with the database.

The FBI is also reportedly using facial recognition technology to identify suspects involved in the breach.

While federal prosecutors have deep financial support from the U.S. government in building cases, the Federal Public Defender office is also considering hiring a contractor to help defense attorneys sort through the large amounts of data being collected.

The compensation to Deloitte could grow up to $26 million, Politico also reports.