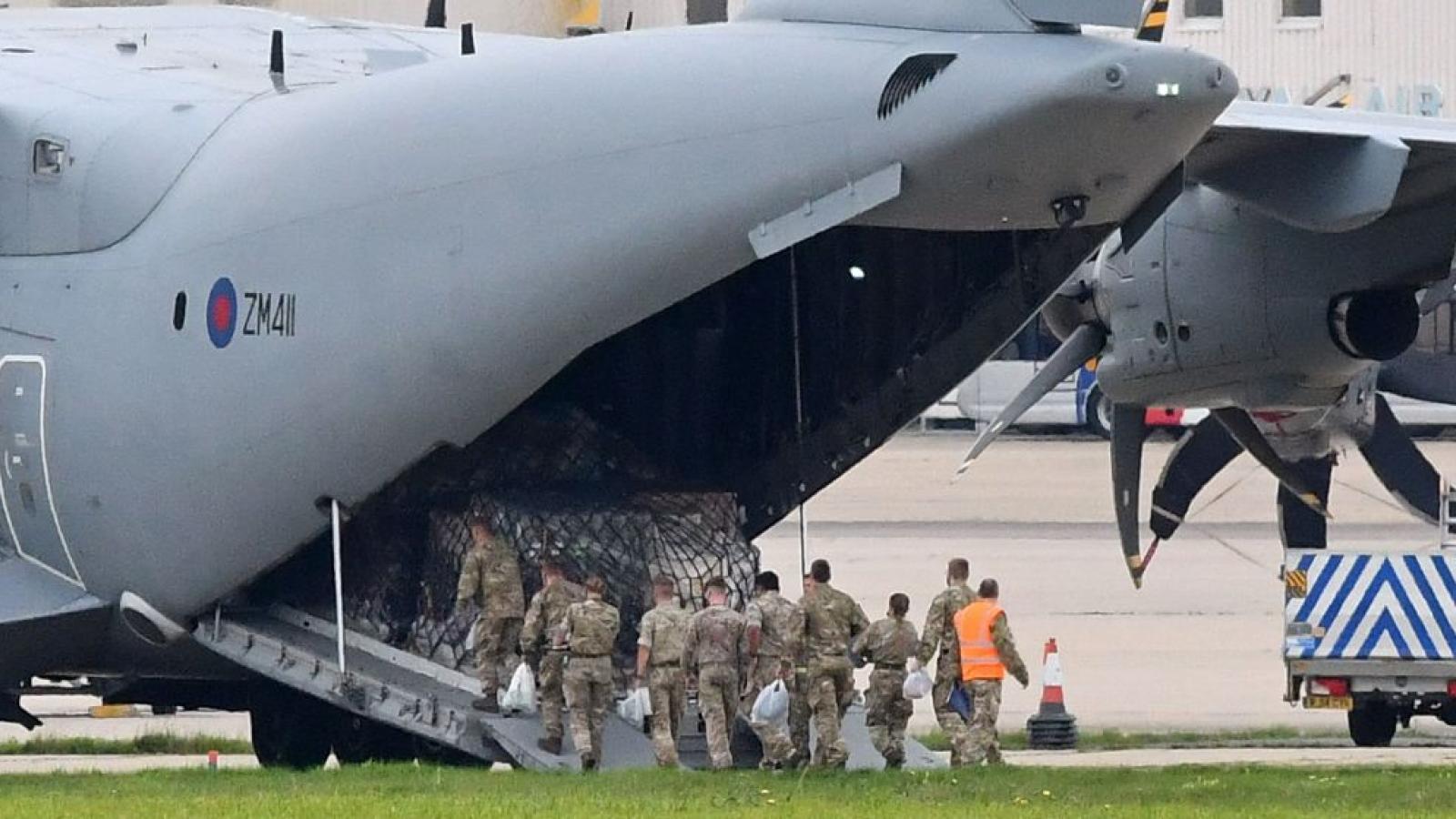 The last of the U.S. and the evacuation flights carry Americans and Afghan allies on Monday departed from Afghanistan, according to the Pentagon.

The departure fulfills a promise by President Biden about a full withdrawal from the country by Aug. 31, ending 20 years of U.S. troops in the country.

Whether the U.S. would meet the deadline was thrown into flux on Aug. 15, when the Taliban swiftly took control of  Afghanistan's capital city Kabul, resulting in a chaotic, then deadly airlift.

On Thursday, over 200 people including 13 U.S. service members were kill at the Kabul international airport when an ISIS suicide bomber penetrated a security perimeter and detonated his explosive device outside an airport gate.

Hundreds of Americans are reportedly still in Afghanistan after attempting to evacuate. The Biden administration have vowed those still wanting to leave will be left behind.