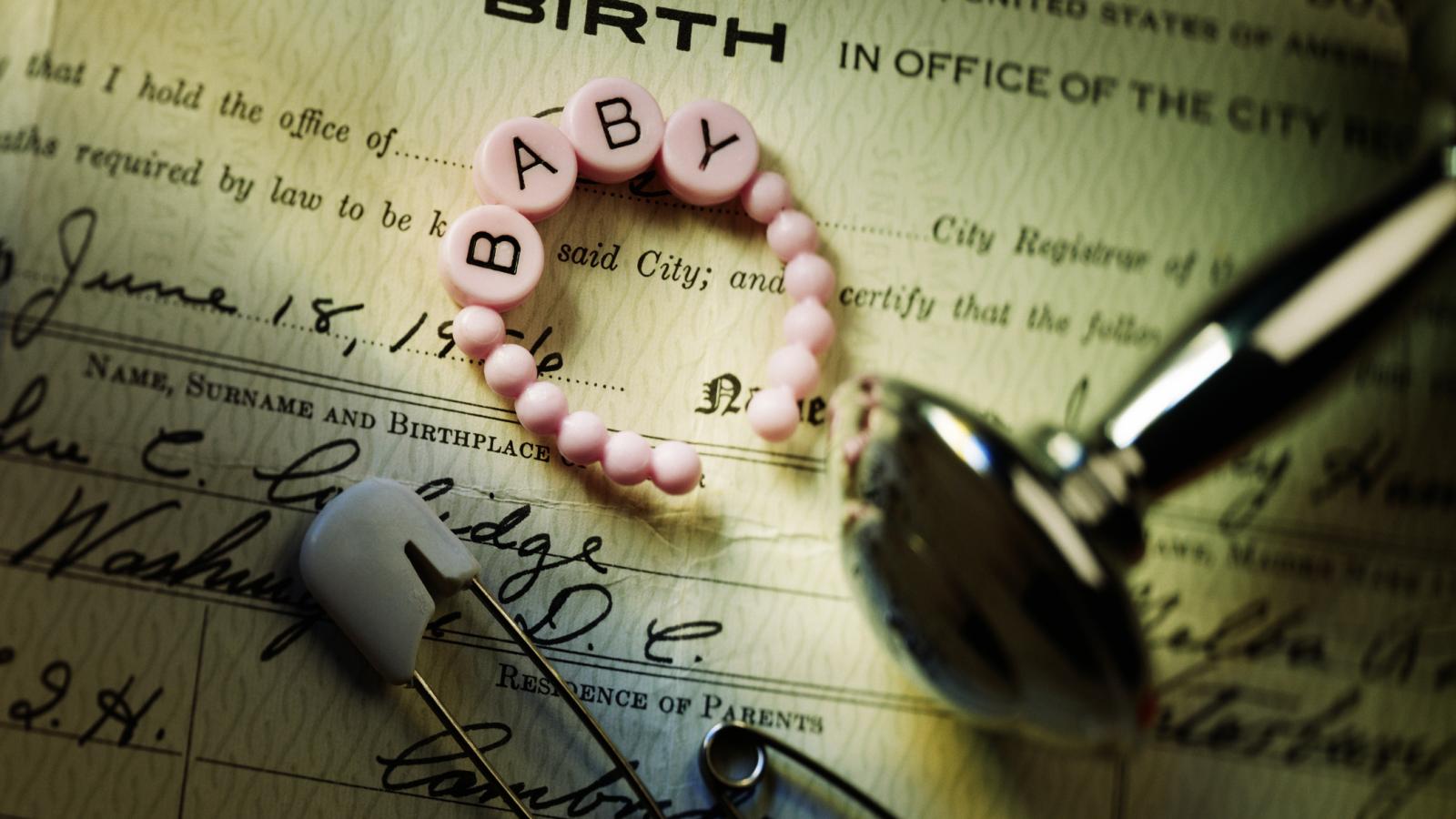 A birth certificate
(Jeffrey Coolidge/Getty)
By Just the News staff

Two law professors this week argued that the U.S. is on the verge of seeing most states recognize "multiparent families," a novel familial arrangement that the instructors nevertheless claimed was "hardly new."

Professors Courtney Joslin and Douglas NeJaime of UC Davis School of Law and Yale Law School, respectively, argued in the Washington Post this week that it "soon could be unremarkable for a child to have three or more legal parents," with that legal concession "fast becoming reality" throughout the country.

"These new laws have been spurred, in part, by the rising numbers and public profile of LGBTQ families and others with children conceived through assisted reproduction," they write. "In many of these families, one or more parents are not genetically related to their children, and many states now legally recognize these 'intended parents.'"

The professors assert that "multiparent families have long existed and that they take a wide variety of forms."

"Examples include children who develop parent-child relationships with one or more stepparents, as well as children who have living biological parents but are raised primarily or exclusively by other relatives or friends," they state.