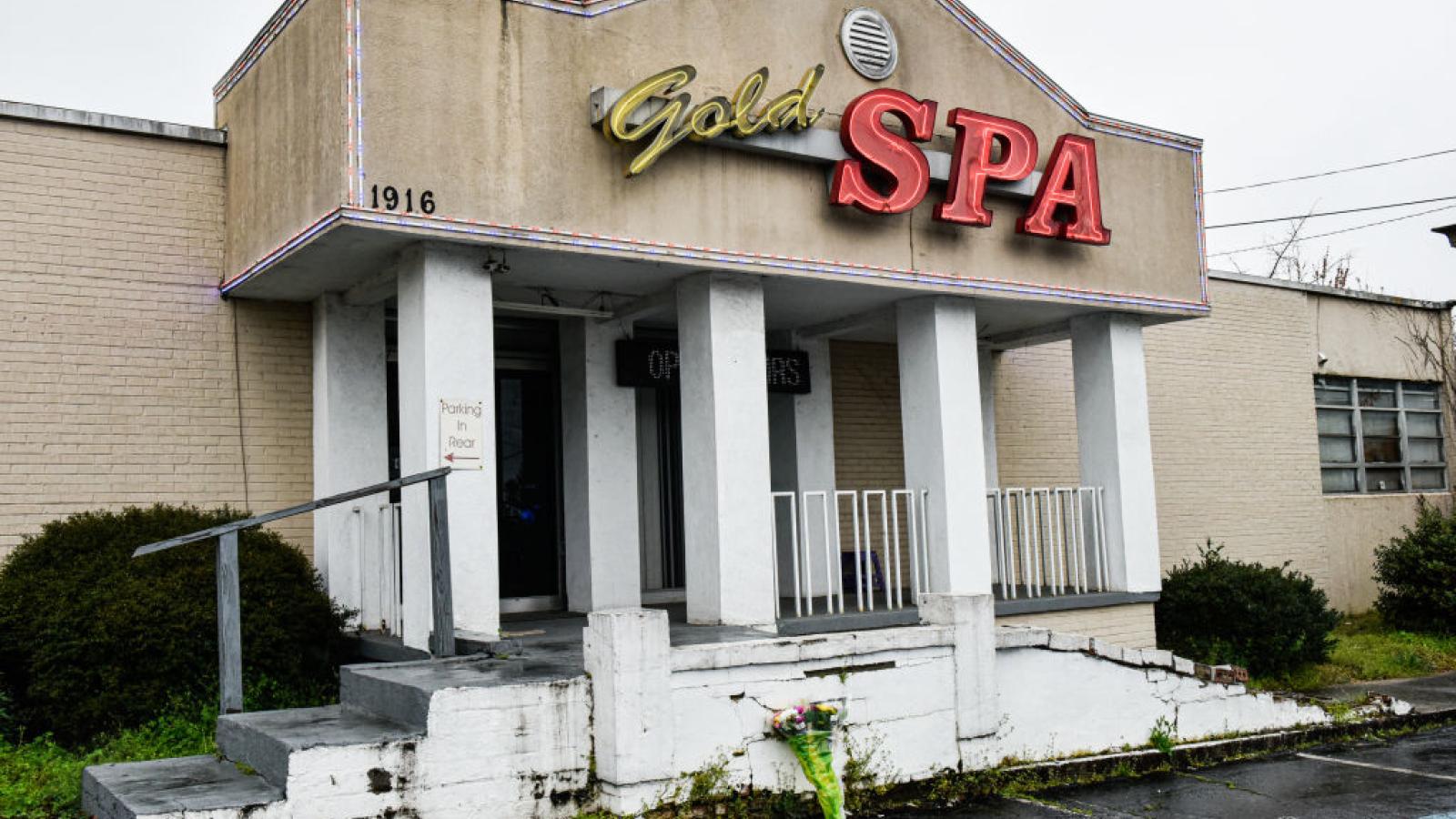 "Working with jurisdictions across Georgia, Robert Aaron Long was quickly apprehended and now faces malice murder and aggravated assault charges in our jurisdiction," the Cherokee County Sheriff's Office said in a statement, according to Reuters.

Long has admitted to perpetrating attacks at three locations in the Atlanta-area.