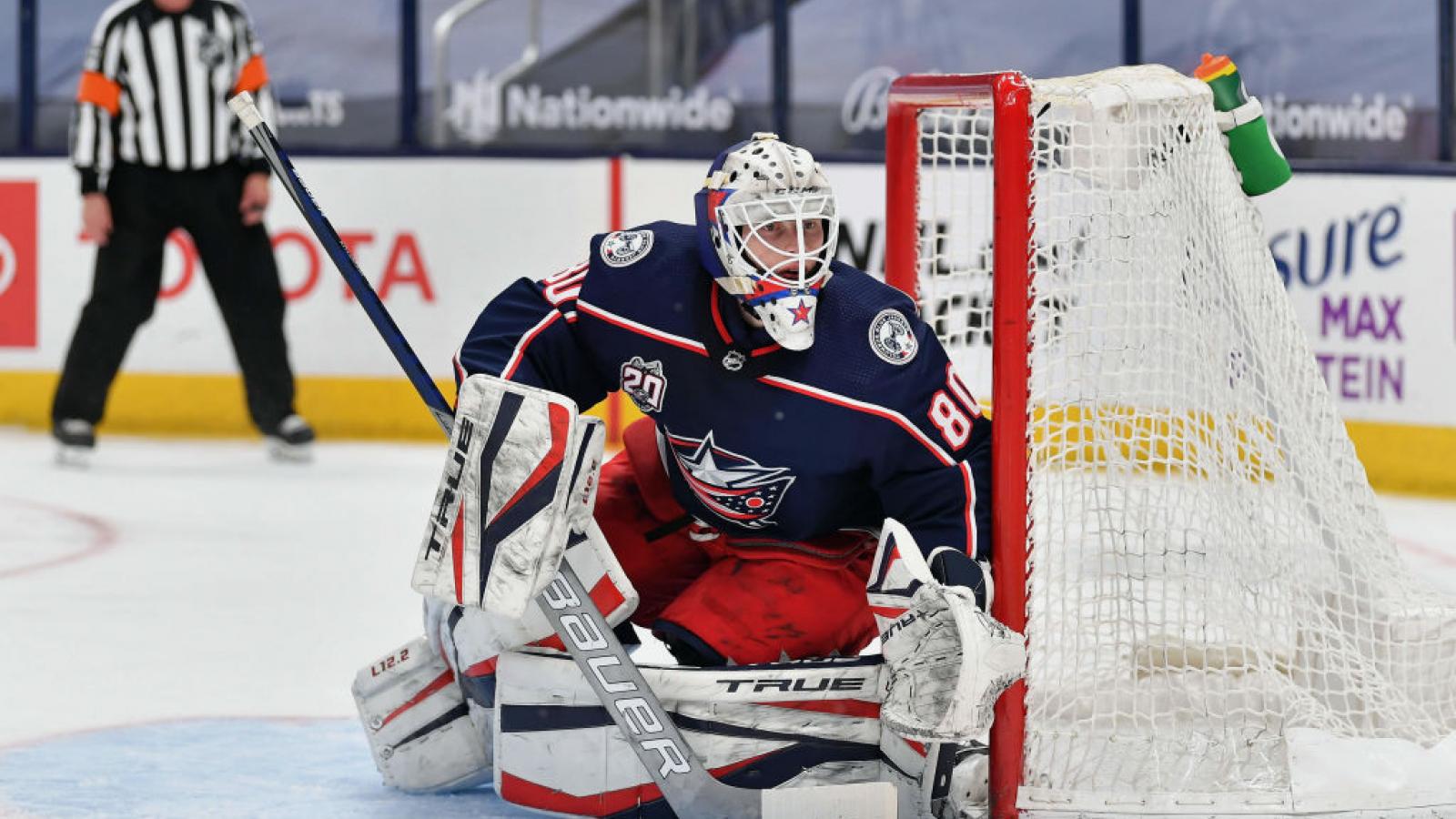 Matiss Kivlenieks, who was the goaltender for the Columbus, Ohio Blue Jackets hockey team, died at the age of 24 of apparent head trauma during a July 4 fireworks accident.

Michigan police told reporters that Kivlenieks attempted to jump out of a hot tub Sunday night after a fireworks malfunction, which caused him to slip and hit his head on concrete. He was pronounced dead on the scene after medical personnel arrived, according to The New York Post.

"We are shocked and saddened by the loss of Matiss Kivlenieks, and we extend our deepest sympathies to his mother, Astrida, his family and friends during this devastating time," Blue Jackets president of hockey operations John Davidson said in a statement Monday, confirming his death. "Kivi was an outstanding young man who greeted every day and everyone with a smile and the impact he had during his four years with our organization will not be forgotten."

Kivlenieks was signed onto the team as a free agent in May 2017 and made his NHL debut in 2020 at Madison Square Garden, turning away 31 of 32 shots he faced allowing his team to end with a 2-1 victory over the New York Rangers.

Kivlenieks, who was born in Latvia, also competed for his home country in the recent IIHF World Championships.