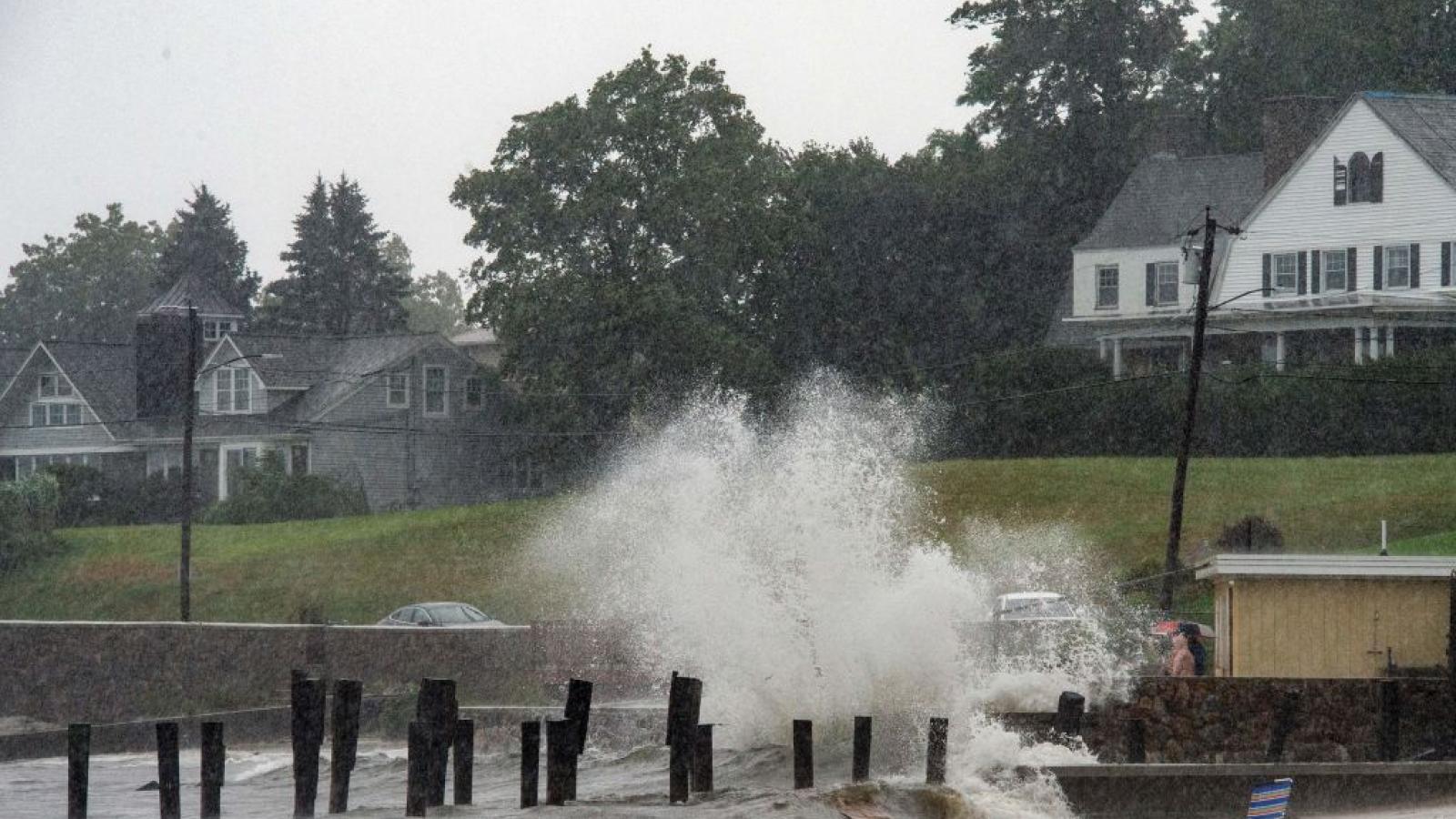 A state police sergeant in Connecticut died after being swept away by floodwaters from the remnants of Hurricane Ida, officials say.

Sgt. Brian Mohl, who served on the force for more than a quarter-century, was supervising a midnight shift and responding to distress call at about 3:30 a.m. Thursday when he suddenly became engulfed in swift-moving water.

Hours later, when the waters began to recede, emergency crews were able to locate the police cruiser and the sergeant. He died on the way to Yale New Haven Hospital.

"My thoughts and prayers are with the family, colleagues and loved ones of the courageous state trooper who has lost his life responding to the Ida floods," wrote state Attorney General William Tong.