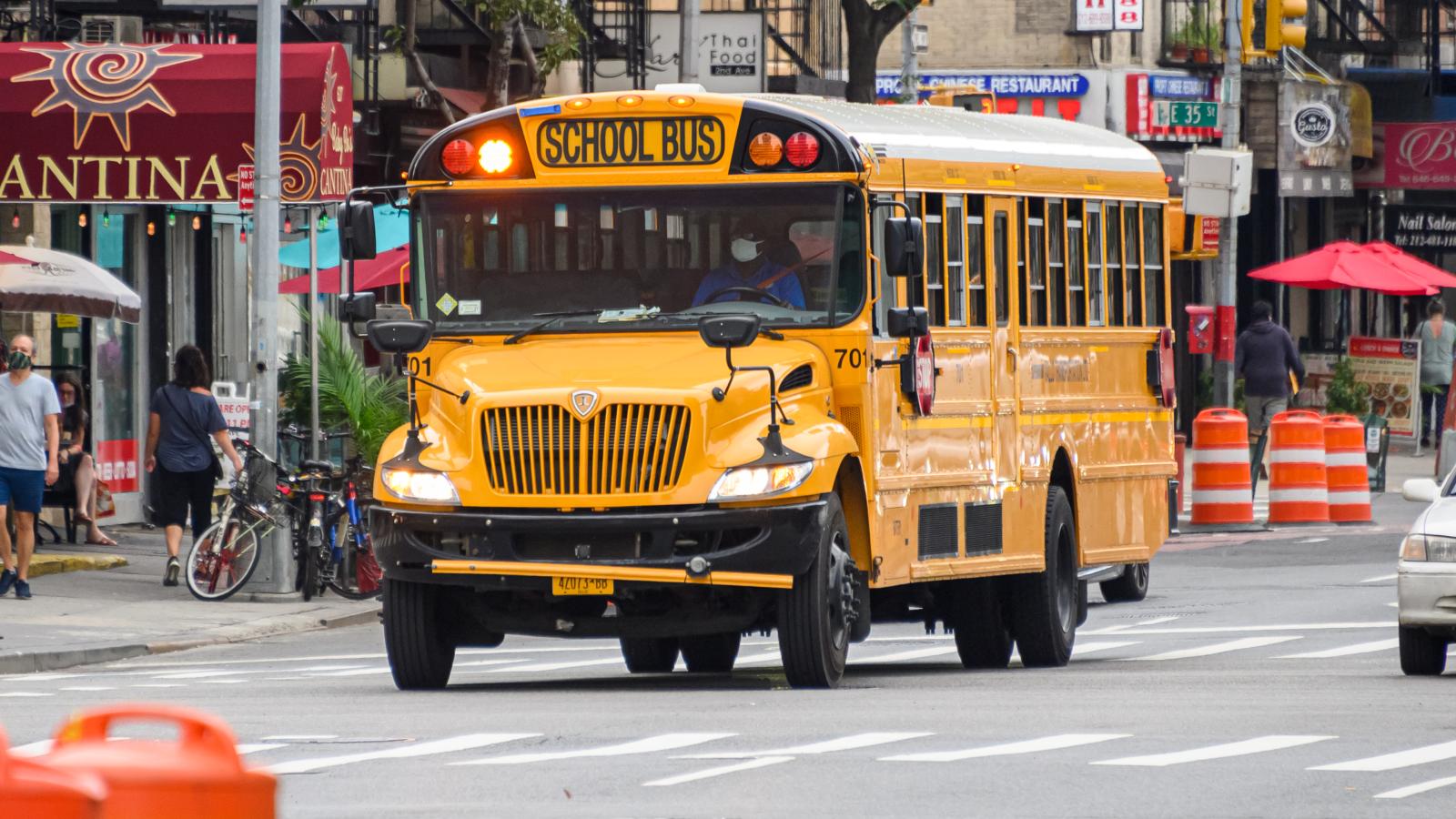 A New York Police Department spokeswoman told Fox News that officers responded shortly before 6 a.m. to the overturned bus in the Bronx.

Officers said 36 adults were injured and taken to local hospitals for treatment.

Three people had serious injuries but were stable while the rest sustained minor injuries, Fox reported.

No children were on the bus, but it is not clear why the adults were, nor is it known where they were going.