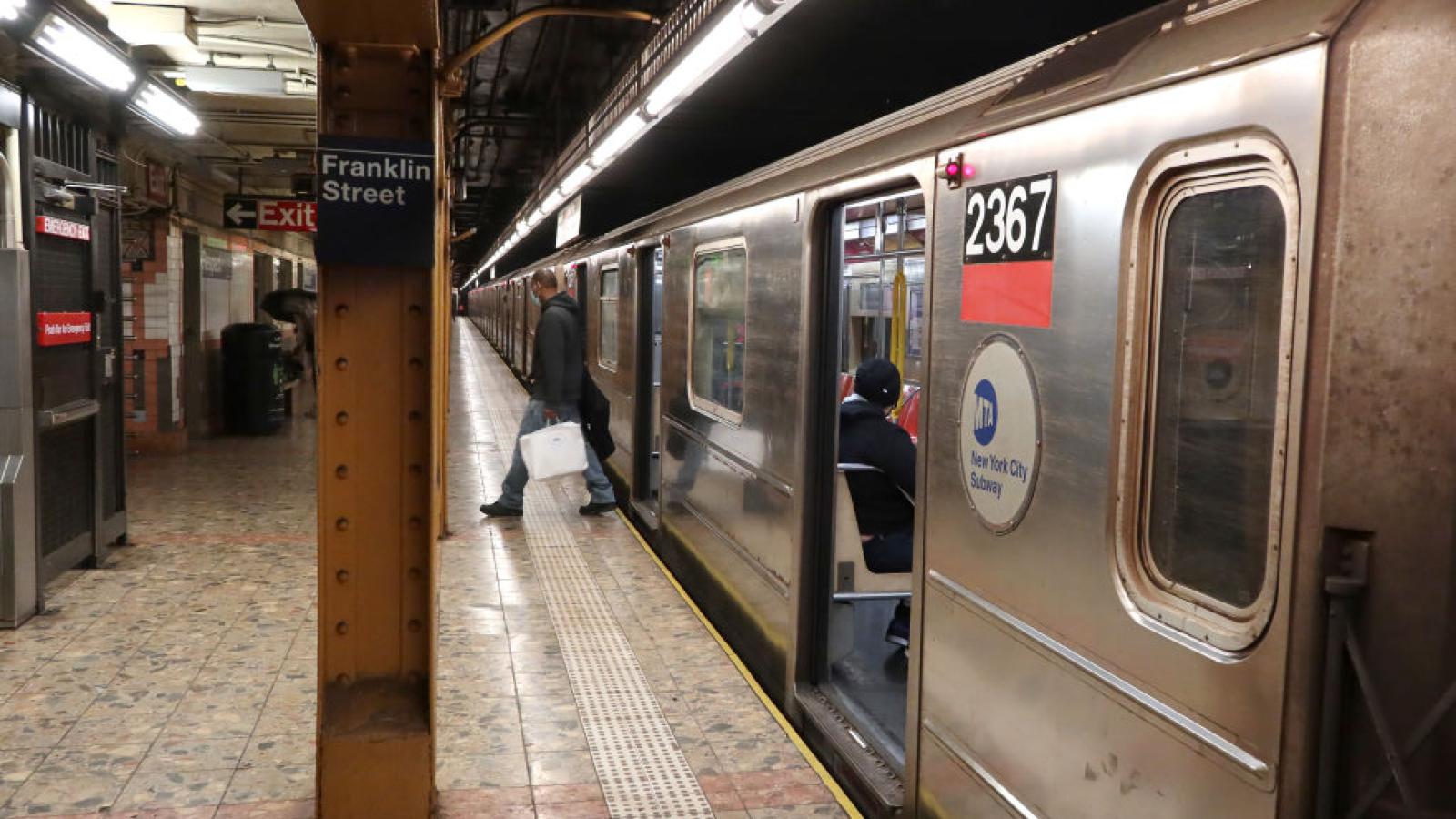 A 48-year-old man was fatally while riding a New York City subway car this past weekend – just weeks after a gunman injured 20 people in a Brooklyn subway car.

The unidentified gunman fled the scene of the shooting Sunday when the train pulled into the Canal Street station in lower Manhattan. He remains at large as of Monday morning.

New York City Police Department Chief Kenneth Corey said the suspect before shooting was walking back and forth in the same train car and without provocation pulled out a gun and fired it at the victim at close range, as the train was crossing the Manhattan Bridge.

The shooting is presumed to be a random act of violence as the victim and perpetrator were not acquainted nor had they interacted prior to the murder, according to police. The victim has been identified as Daniel Enriquez, a Goldman Sachs researcher.

"Daniel Enriquez was a dedicated and beloved member of the Goldman Sachs family for nine years. He worked diligently to support our Macro Research team in New York and epitomized our culture of collaboration and excellence. We are devastated by this senseless tragedy and our deepest sympathies are with Dan's family at this difficult time," said Goldman Sachs Chairman and CEO David Solomon.

The incident was the latest in the significant rise in violence New York City has seen in the past few years, which particularly includes random attacks on the subway – the April 12 Brooklyn shooting among them, as well as commuters being pushed onto tracks.