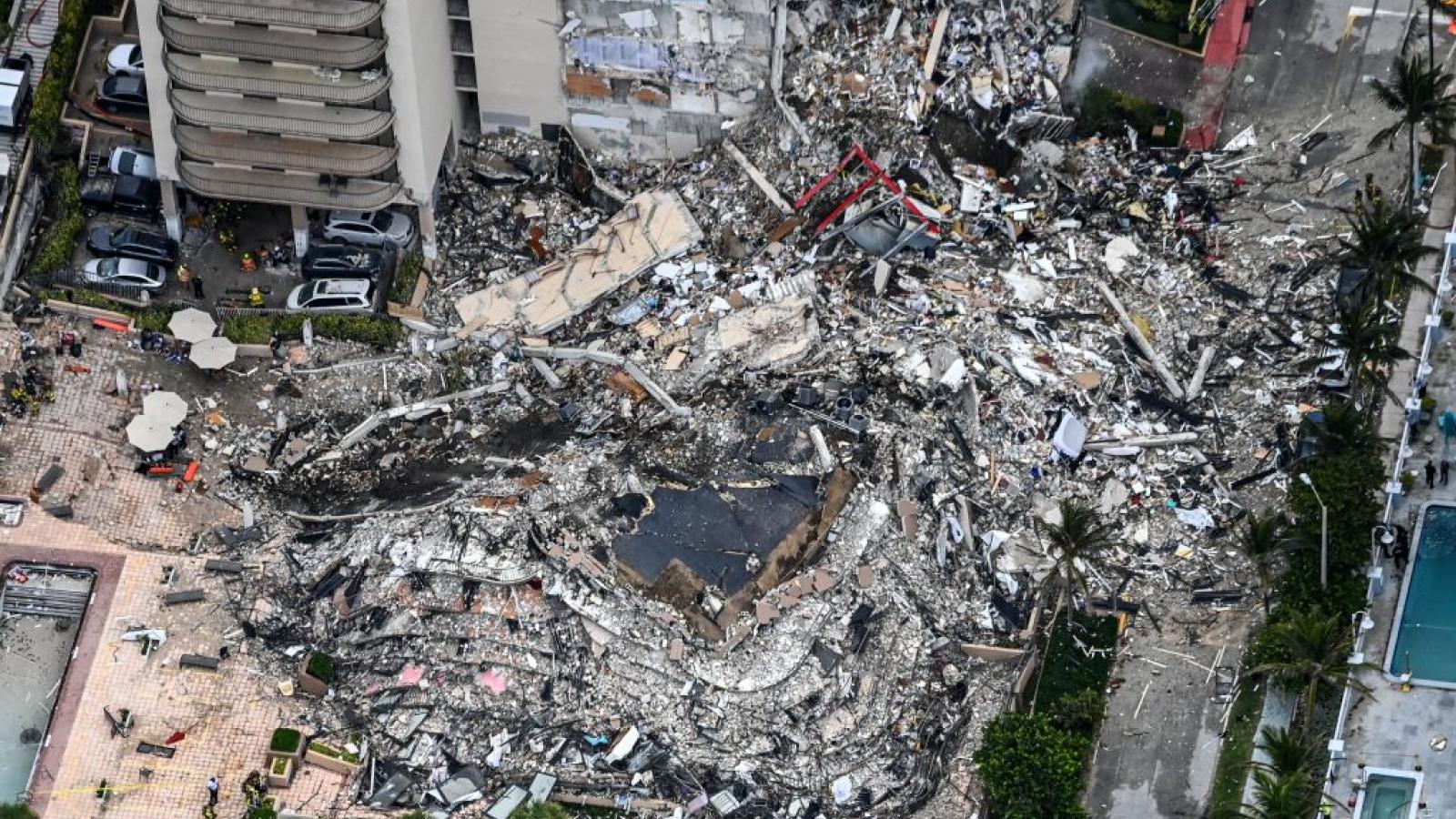 Residents in the 156-unit Crestview Tower, built in 1972 in North Miami Beach, began moving out after problems were uncovered during safety reviews prompted by the deadly collapse of Champlain Towers in nearby Surfside.

“In an abundance of caution, the City ordered the building closed immediately and the residents evacuated for their protection, while a full structural assessment is conducted and next look steps are determined,” City Manager Arthur H. Sorey III announced.

Meanwhile, officials in Surfside were able to give a glimmer of good news when they reduced the number of missing residents from the tower that collapsed earlier this week from 145 to 126.

A total of 22 bodies have already been recovered.