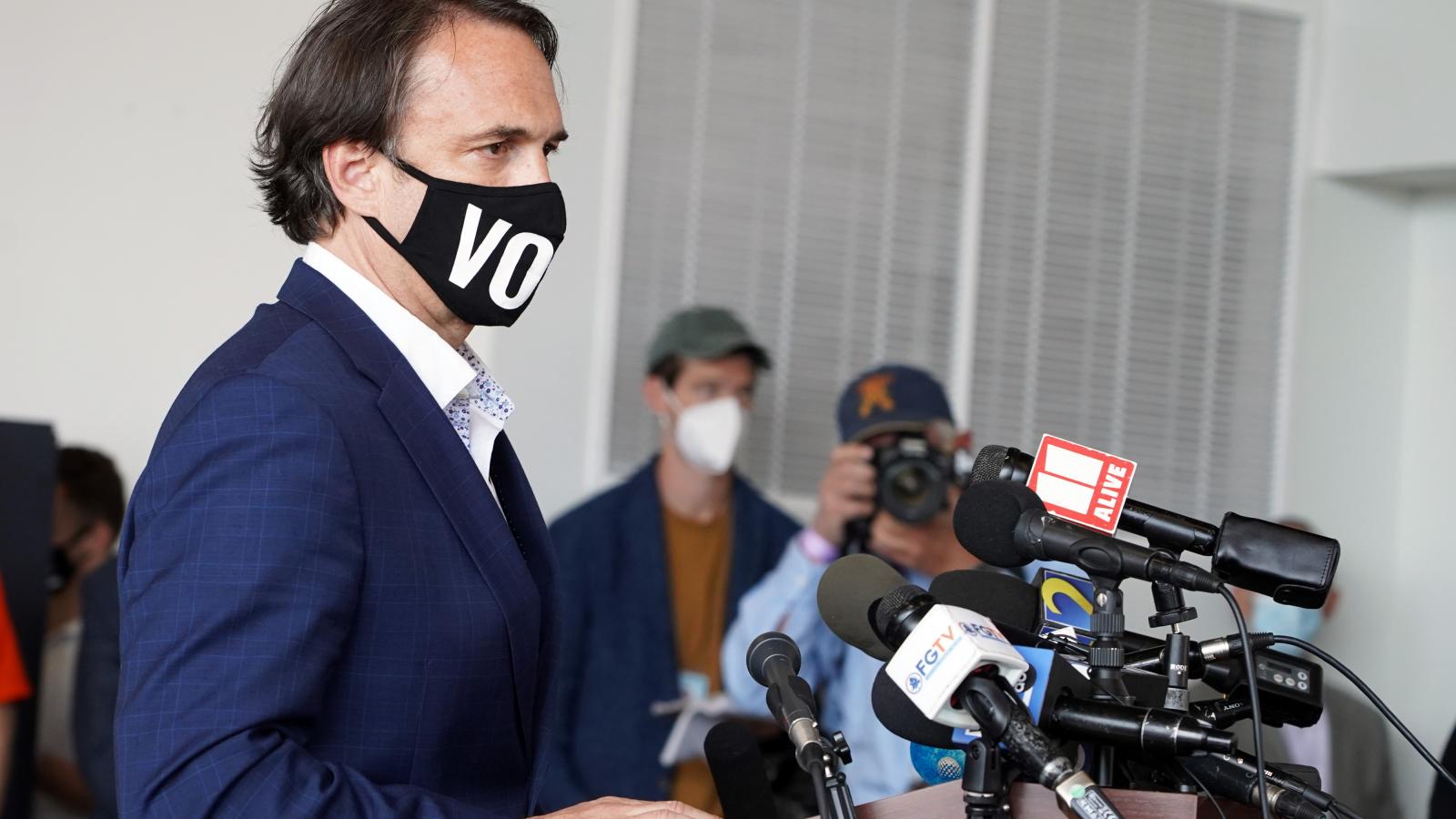 Fulton County, Ga. Registration and Elections Director Richard Barron is stepping down on Dec. 31, according to County Board of Commissioners Chair Robb Pitts.

The Fulton County Election Board had voted in February to fire Barron following scathing criticism of his handling of the 2020 elections, Fox 5 Atlanta reported. However, the county's commissioners overruled the electoral board's decision, according to Georgia Public Broadcasting.

"After 20 years of documented failure in Fulton County elections, Georgians are tired of waiting to see what the next embarrassing revelation will be," Raffensperger said in a statement last month. "The Department of Justice needs to take a long look at what Fulton County is doing and how their leadership disenfranchises Fulton voters through incompetence and malfeasance."

Raffensperger has also asked the State Elections Board to take the initial step under Georgia's new election integrity law toward placing the county in receivership, meaning the state could intervene to directly manage the county's elections in 2022 and 2024.

"Under the intense scrutiny of the last year, I believe our team has performed with grace and professionalism," said Barron, who has held the post since 2013. "Even in the midst of threats to our personal safety, we have continued to make the interests of Fulton County voters our highest priority.

"Since the November 2020 Election, we have participated in multiple reviews, audits, and litigation — all of which have failed to identify wrongdoing or malfeasance," reads Barron's resignation letter. "We stand behind our work and I know the team is well prepared for the 2022 Elections."

Two investigations into Fulton County's 2020 election handling were opened by the Georgia Secretary of State's office in November that year in regard to chain of custody issues with votes. Voters also experienced delays at the polls during the June 2020 primary due to election workers being unfamiliar with new equipment.

Election vote reporting was also delayed for hours in 2017 due to a software issue at the county's elections preparation center, according to Fox.