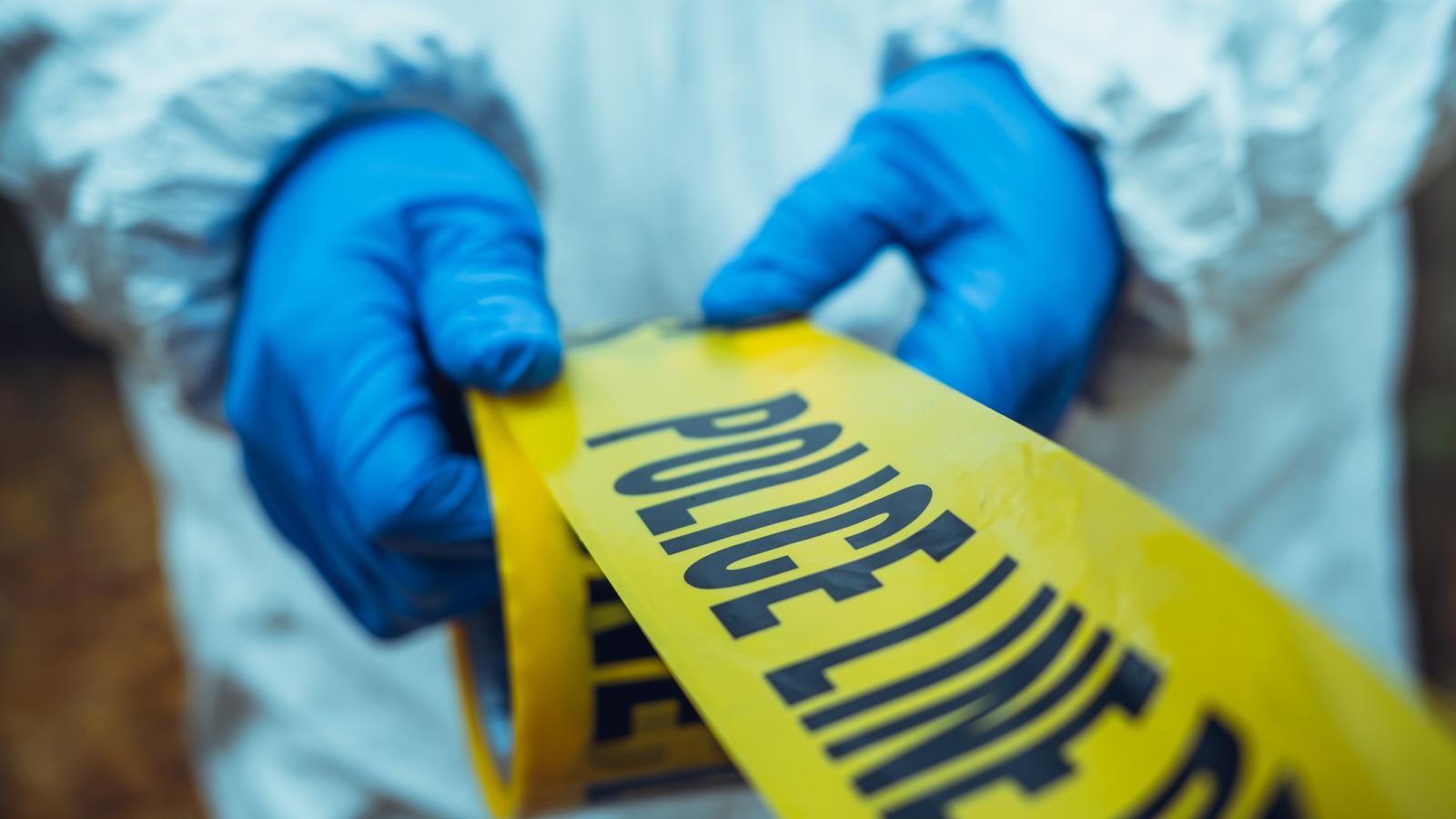 Authorities on Monday said that human remains discovered in a sunken car were "more than likely" those of missing 16-year-old Kiely Rodni.

Adventures with Purpose, a volunteer investigative dive team, announced earlier on Monday that it had located a 2013 Honda CRV beneath the waters of a local reservoir in Nevada County, California, according to KCRA.

Along with the vehicle, the group discovered human remains. While they remain unidentified, authorities expressed that they were likely those of Rodni, who went missing two weeks ago.

"We believe it is our missing person," Sheriff Shannan Moon said Monday. "We have not been able to positively identify, but it’s more than likely."

Moon said in a press conference that Rodni's parents had been notified before the information went public, adding that the investigation remained active.

Rodni reportedly attended a party near the reservoir the night she went missing, according to the New York Post. Friends told authorities she had been drinking.

Her car was discovered within 600 yards of the party site.