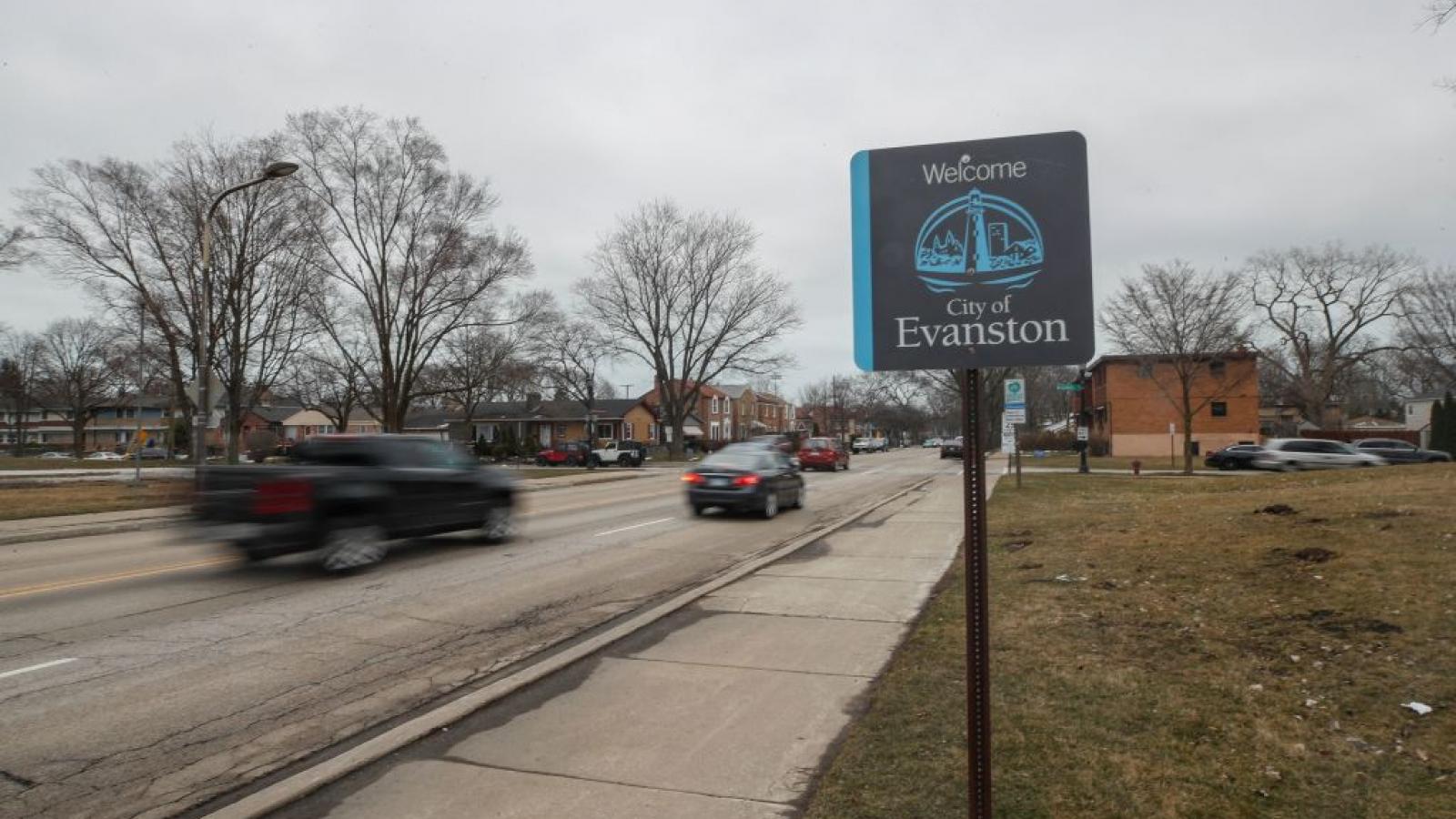 "The Evanston City Council approved the first phase of reparations to acknowledge the harm caused by discriminatory housing policies, practices and inaction going back more than a century," the outlet reported. "The 8-to-1 vote will make $400,000 available in $25,000 homeownership and improvement grants, as well as in mortgage assistance for Black residents who can show they are direct descendants of individuals who lived in the city between 1919 and 1969.

"The housing money is part of a larger $10 million package approved for continued reparations initiatives, which will be funded by income from annual cannabis taxes over the next decade," the Post said.

The outlet noted that black individuals account for around 16% of the city's 75,000-person population.

The Post also noted: "Other reparation programs have been created for specific injustices: In 2016, for example, Chicago passed a law to allocate $5.5 million for 57 torture victims of a police unit led by a disgraced former commander. And just last week, the Jesuit order of Catholic priests announced that it would raise $100 million for 5,000 living descendants of enslaved people it owned two centuries ago."