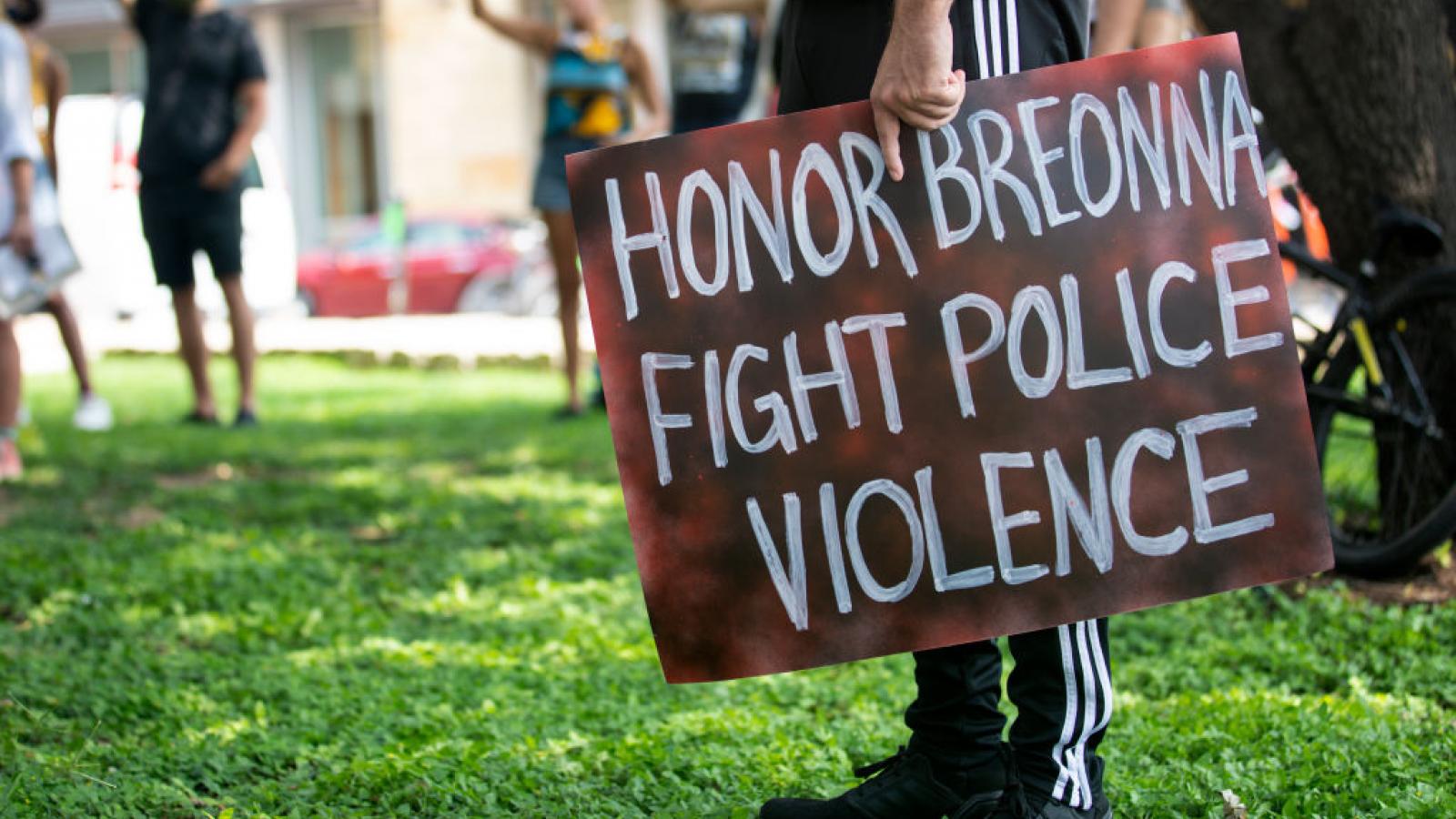 The Kentucky Senate has unanimously passed a bill to restrict the use of "no-knock" warrants – in a police-reform effort following the death last year of Louisville resident Breonna Taylor, who was fatally shot by police who had such a warrant to enter her apartment.

The proposal states that no-knock warrants would only be permitted upon "clear and convincing evidence" that the "crime alleged is a crime that would qualify a person, if convicted, as a violent offender".

The warrants would have to be done from 6 a.m. to 10 p.m. The bill currently awaits input from the House, according to the Associated Press.

Taylor, a black woman, was shot in her home by police in March 2020 during a raid that occurred after midnight. Police were looking for a suspect in a drug case and say they announced their presence before entering the apartment, despite having a no-knock warrant. Some witnesses have disputed the statement.

Taylor's death resulted in protests throughout last summer as part of the Black Lives Matter movement, with many protesters demanding an end to such warrants.

A grand jury indicted one officer for charges of wanton endangerment for shooting into a neighbor’s apartment during the raid. However, none of the officers has been charged in connection to Taylor's death.

"If this law had been in place and the officers followed it ... this young lady would be here," said Republican Senate President Robert Stivers, who sponsored the bill.

Metro Council in Louisville, where Taylor was residing, prohibited no-knock warrants in June 2020.

The bill also requires police to take additional steps to be issued no-knock warrants in the few situations in which they are still permitted.

Stivers said on the Floor that no-knock warrants were still important in cases where terrorism, weapons of mass destruction and kidnapping were being investigated.

Democratic state Sen. Gerald Neal gave the bill his approval but said that it is not enough and more would be required in order to improve race relations and policing in the state of Kentucky.

"The problems we face go deeper than 'no-knocks' " said Neal, who is black. "Our problems are broader, they are deeper. They’re going to require a long-term willingness to understand and do those things that serve us all."