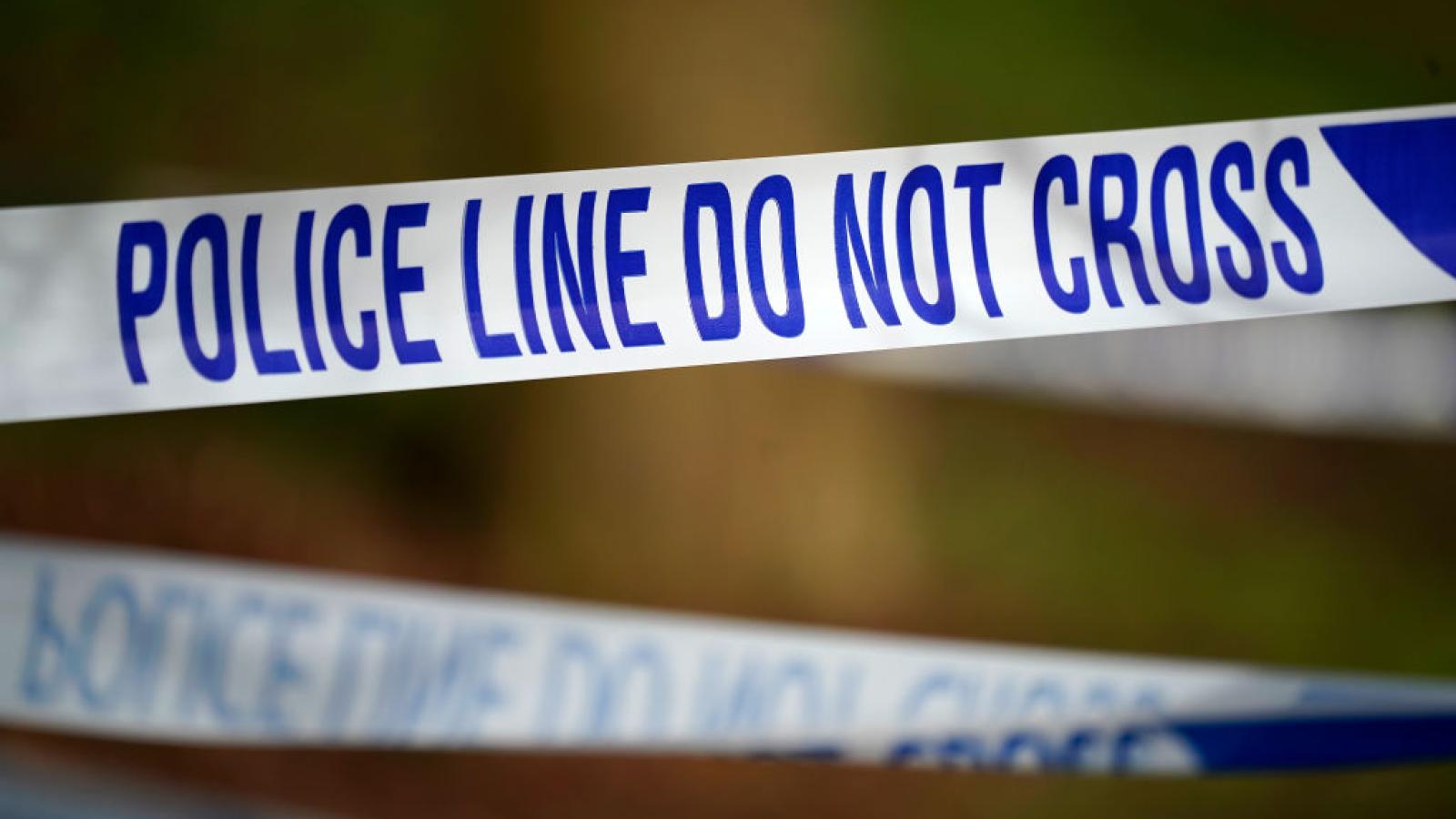 Malik Halfacre, the father of Jeanettrius Moore's baby daughter, wanted half of the money Moore had received, according to Wendy Johnson, a relative who heard Moore's account of what lead up to the quadruple killing Saturday night, Fox59 reported.

Moore's 7-year-old daughter, her 23-year-old brother, her 44-year-old mother and her 35-year-old cousin are all dead, allegedly shot by Halfacre who had asked "Where's the money?" and started going through Moore's purse. Halfacre reportedly began shooting after Moore's brother stuck up for his sister.

A day later, following a four-hour standoff at another location, Halfacre was arrested and led out in handcuffs.

Moore told her family she was shot but got away.

"Halfacre was accused of shooting a man five times on the city's northwest side in early 2017 but was released from custody in 2018 after pleading guilty to a lesser charge," the outlet noted.