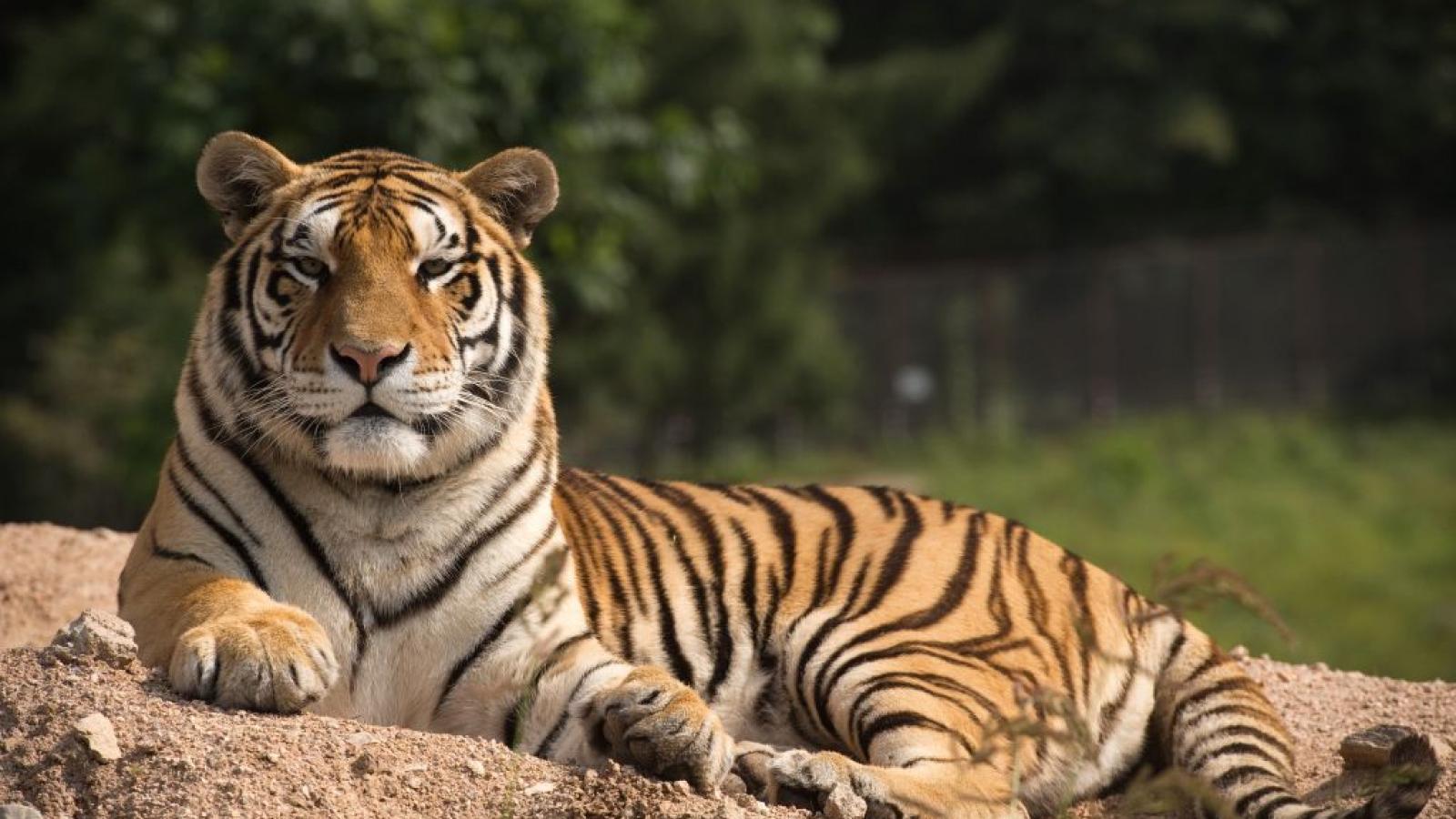 The tiger that received national attention after being captured on video in a Texas neighborhood earlier this month before a man drove away with the animal, was recently secured by authorities and will now live at the Cleveland Amory Black Beauty Ranch.

Houston Police Department Commander Ron Borza during a Saturday press conference said that the the tiger was not found, but had been turned in by a woman who owns the tiger with her husband. Her husband reportedly is the same man who drove away with the animal earlier this month.