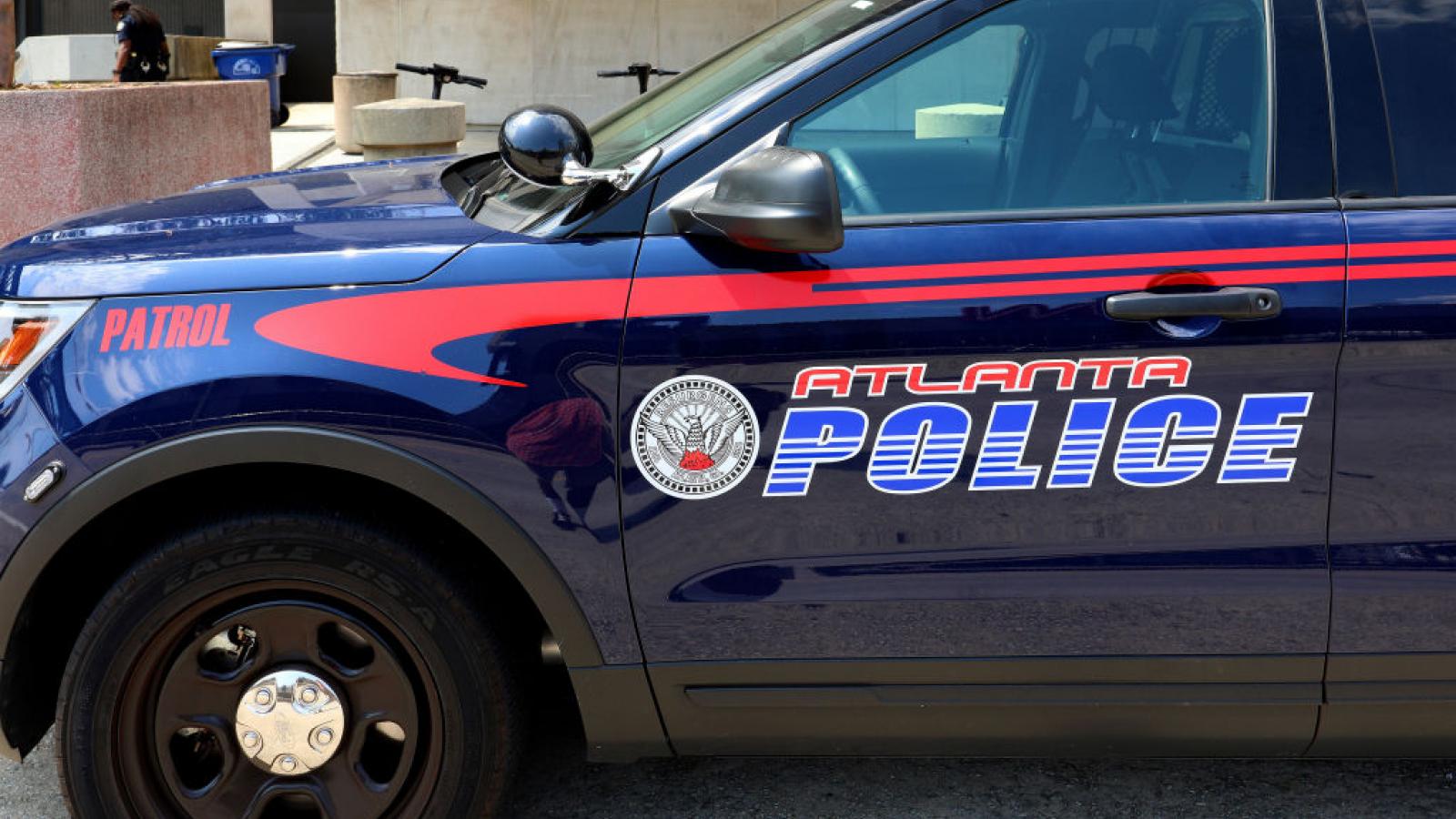 Multiple individuals were slain on Tuesday and another person wounded in shootings at massage parlors located in the Atlanta, Georgia area, though authorities said it was not clear if the shootings were related.

Four people passed away from a shooting at Young's Asian Massage located in Acworth, Georgia, Capt. Jay Baker of the Cherokee County Sheriff's Office said, according to the New York Times, which also reported that Baker noted that a suspect was in custody.

Then later on Tuesday "the Atlanta police responded to a robbery at a massage parlor in the northeast part of the city, where they found the bodies of three women with gunshot wounds," the outlet reported. "While the officers were at the scene, the police said, they received a report of shots fired at a spa across the street, where they found the body of another woman," according to the Times.