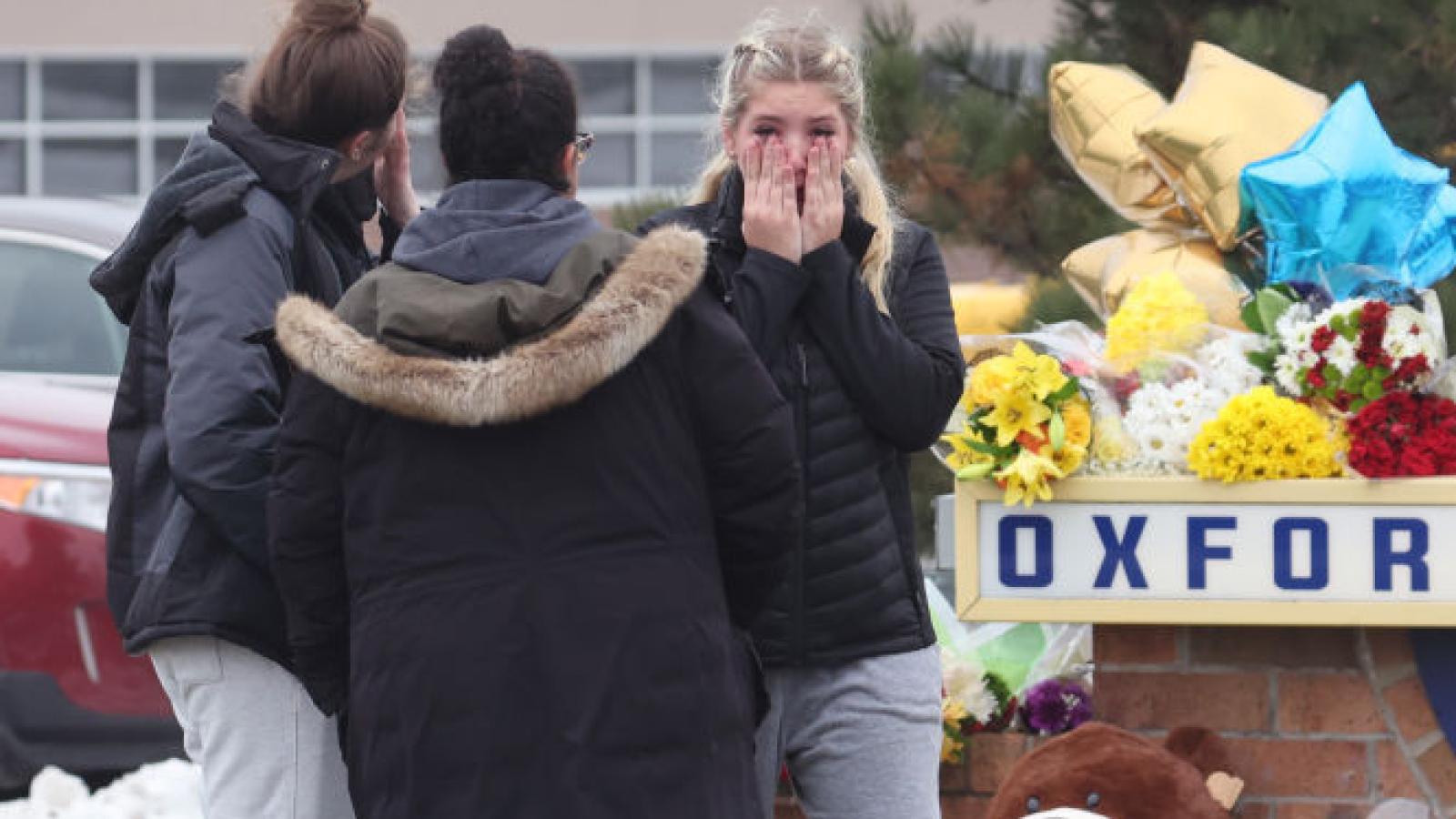 The parents of the alleged Michigan high school shooter are returning to the state Friday evening to be arraigned on involuntary manslaughter charges filed earlier in the day in connection with the massacre and are not on the run, say attorneys for the couple.

Attorneys Shannon Smith and Mariell Lehman made the announcement in tense moments after the James and Jennifer Crumbley reportedly failed to show up for the arraignment and authorities issues a Be On the Lookout, or BOLO, alert.

Their son, 15-year-old Ethan Crumbley, on Tuesday allegedly fatally shot four students at Oxford High School, in the city of Oakland, near Detroit, and injured several more. He has been charged with murder in connection with the massacre.

"The Crumbleys left town on the night of the tragic shooting for their own safety," Smith and Lehman said Friday in a statement, according to Fox 2 Detroit. "They are returning to the area to be arraigned. They are not fleeing from law enforcement despite recent comments in media reports."

They also said Oakland County Prosecutor Karen McDonald was informed Thursday night that their clients would be returning for an arraignment.

"Instead of communicating with us, the prosecutor held a press conference to announce charges," the attorneys also said.