Ted Wheeler was elected to his second term last week 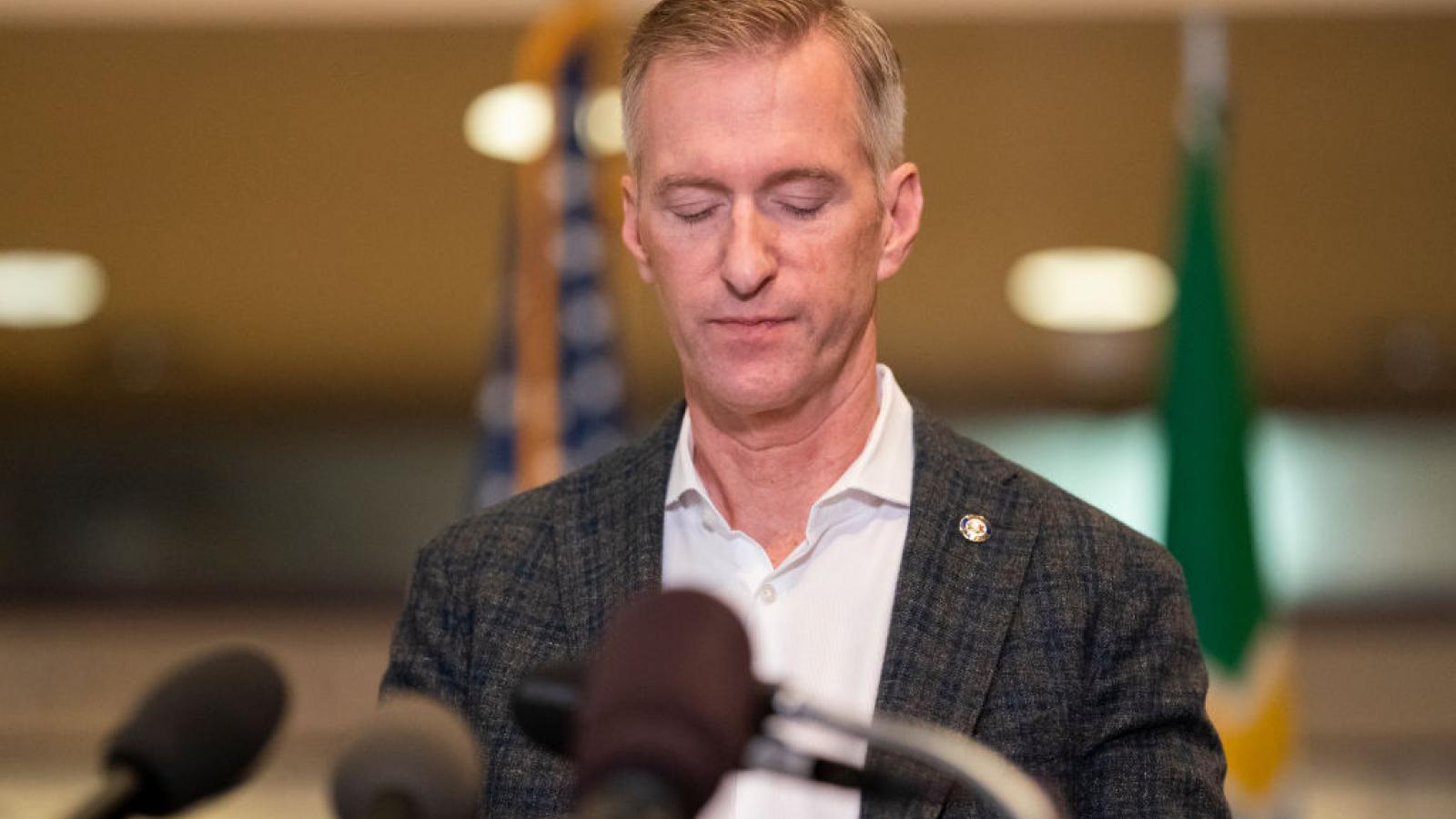 The recently re-elected mayor of Portland, progressive Ted Wheeler, moved this week to remove all gendered language from the Portland city charter in an effort to be more "inclusive of all gender identities."

Several years ago, Oregon became the first state in the country to allow residents to mark "not specified" as an option on applications for driver's licenses and ID cards. Those individuals have an "X" marked on their cards instead of "M" or "F."

On Thursday, the mayor announced that the Portland City Council had successfully authorized the removal of "feminine and masculine terms" from municipal documents.

"The language of the documents that guide the City should reflect our community. Today, Council authorized the City Auditor to remove feminine and masculine terms from the City Charter. This important step will help make our documents more inclusive of all gender identities," Wheeler tweeted.

Portland, a leading city for progressive causes, follows Philadelphia and Tulsa, Oklahoma, in striking gendered language from its charter.