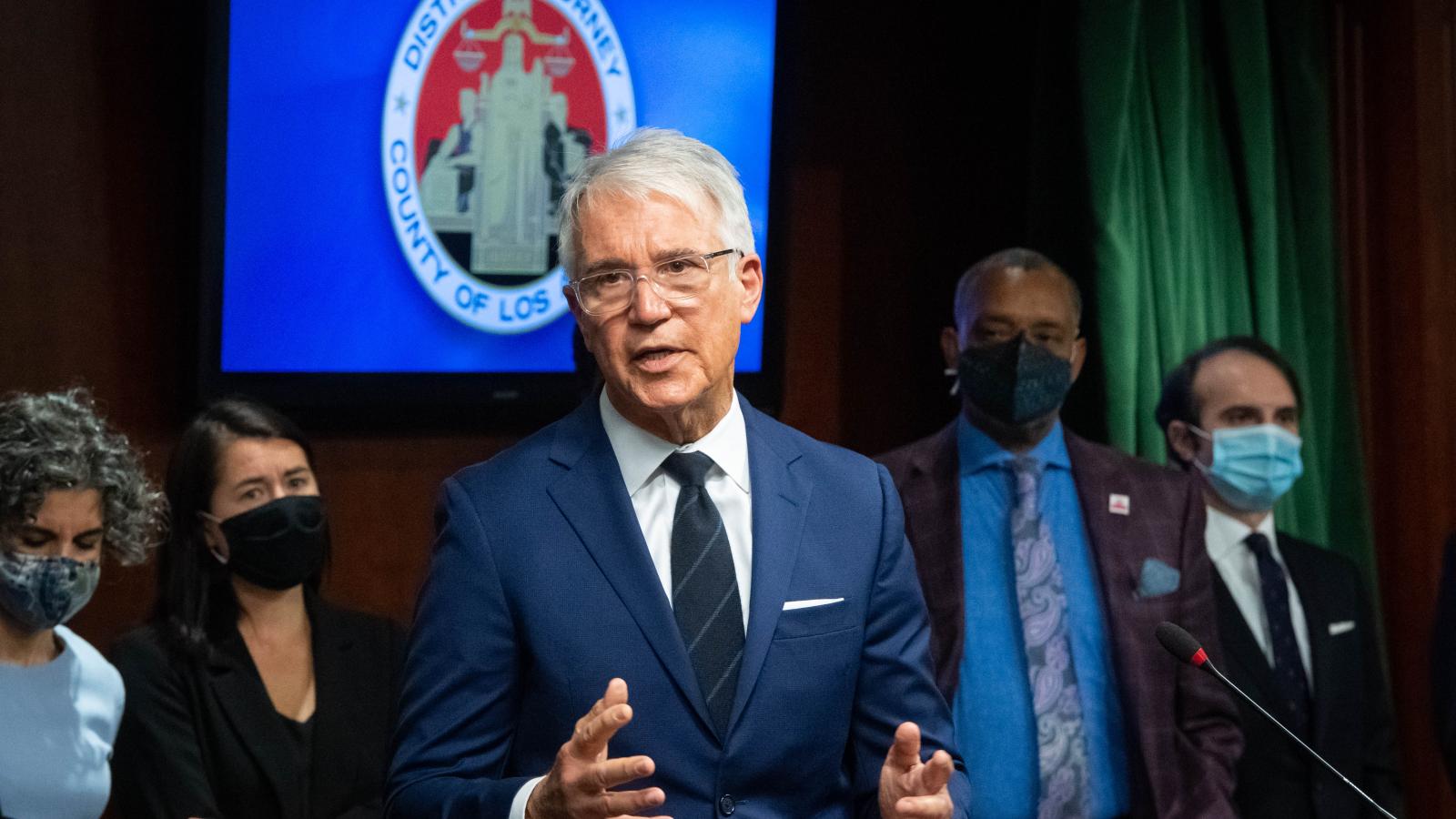 Organizers submitted roughly 717,000 petition signatures on Wednesday as part of the effort to recall Los Angeles County District Attorney George Gascón, who has faced scrutiny for his soft-on-crime policies amid rising crime rates.

The organization Recall D.A. George Gascon wrote on Facebook that it submitted 150,000 more signatures than necessary.

If all of the submitted signatures are valid, more than 12% of registered voters in LA county signed the recall petition.

The County Registrar has 30 days to verify the signatures, 566,857 of which must be valid to force another election.

Statistics show crime is on the rise in Los Angeles County.

"In general, violent crime went up, with a two-year increase in homicides by 94% and grand theft auto was up by 59%," the Los Angeles County Sheriff's Department wrote in a January press release.

In a New York Post report earlier, prosecutors accused Gascón of retaliating against them for not supporting his soft-on-crime policies.

Gascón's office declined to file felony charges against the man who allegedly attacked comedian Dave Chappelle, although the DA later charged the suspect with attempted murder in an unrelated case.

A 26-year-old transgender woman convicted of molesting a child received two years in a juvenile facility and Gascón did not require the defendant to register as a sex offender. In May, the convicted pedophile was charged with murder.

More recently last month, two police officers were murdered while responding to a domestic dispute at an LA County hotel. The suspect was on probation after receiving a plea deal under Gascón in February 2021.

"Gascon flat out murdered those guys," Townhall columnist Kurt Schlichter wrote on Twitter in response to the incident at the time.