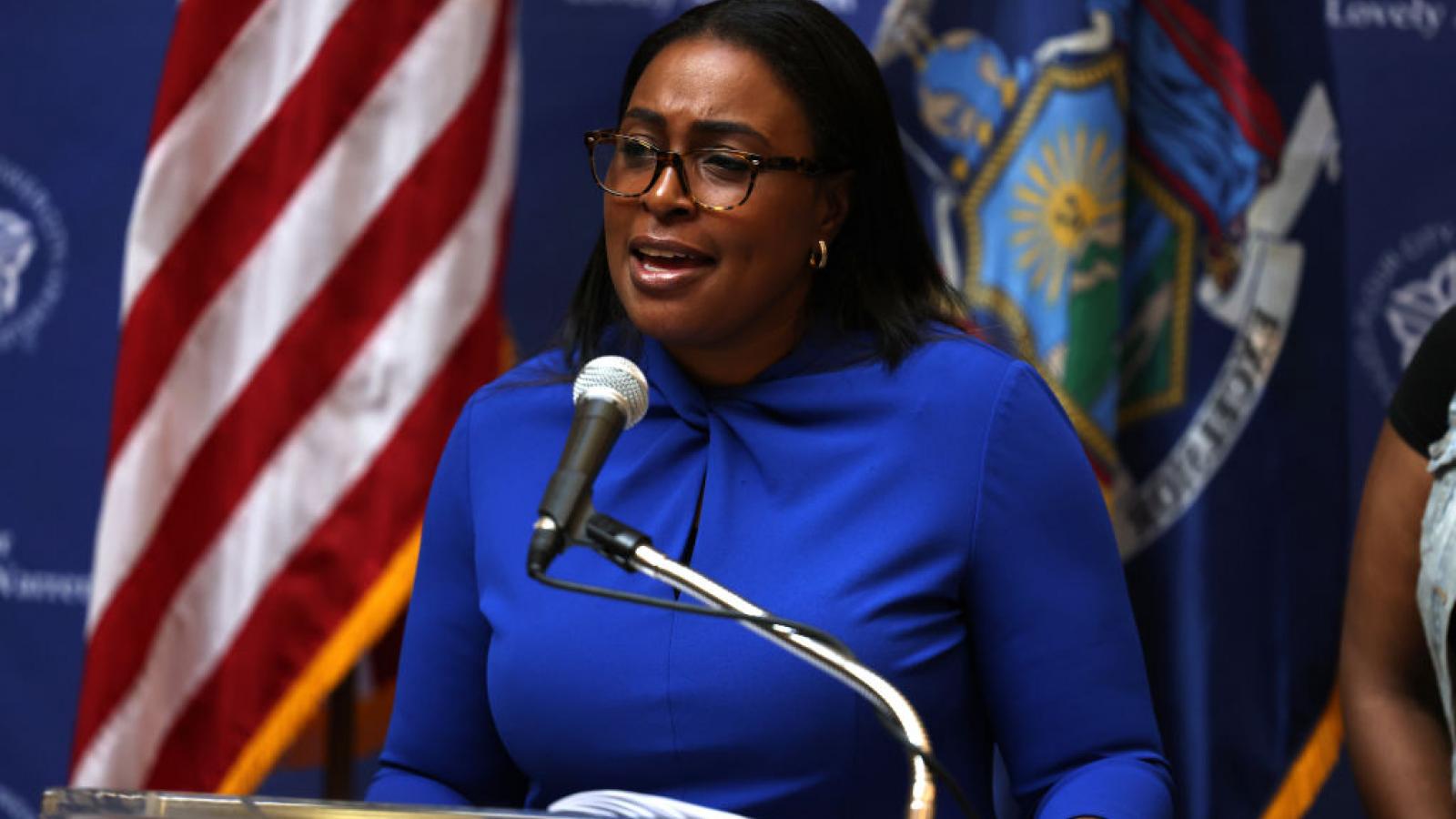 Authorities on Wednesday raided Rochester Mayor Lovely Warren's residence and her spouse Timothy Granison was later arrested for drugs and weapons charges, according to officials.

Mayor Warren delivered a statement on Thursday describing the timing as very suspicious.

"I find the timing of yesterday's events, three weeks before early voting starts, to be highly suspicious. There's nothing implicating me in these charges announced today, because I've done nothing wrong," she said.

Warren noted that she and her husband "had a separation agreement that was signed years ago." NBC News reported that city spokesperson Justin Roj told the outlet in a statement that the mayor and Granison have been "separated since 2018," but "co-parent their child in a shared home."

"Why would they do this now? Because they saw like you saw that the momentum was building in our favor in the mayoral race and I was going to be found innocent in my election law case because I did nothing wrong," the mayor said. "Let's ask ourselves why at the exact time that the police were knocking at my door, the New York Times, all the way from Manhattan, was sending me an email asking me about this. Finally, we need to ask ourselves, if this is not about politics, why is Tim's next court date June 21st, the day before primary day. Now that's quite the coincidence," she said.

The mayor was not at home when authorities searched it, according to NBC News.

"There are going to be people out there who think that this is politically motivated. It was not,"  Monroe County District Attorney Sandra Doorley had said hours prior to the mayor's remarks, according to the outlet. "Timothy Granison was not the original target of this wire investigation."

The raid was connected to a drug investigation and Granison only appeared on authorities' radar three months back, according to the district attorney, the outlet noted.

According to NBC News, when asked whether the mayor is a target of the investigation, Doorley remarked: "I'm not saying that, I'm not commenting at this point."