Seven shot in Philadelphia near SEPTA station, according to police

Authorities have one person in custody. 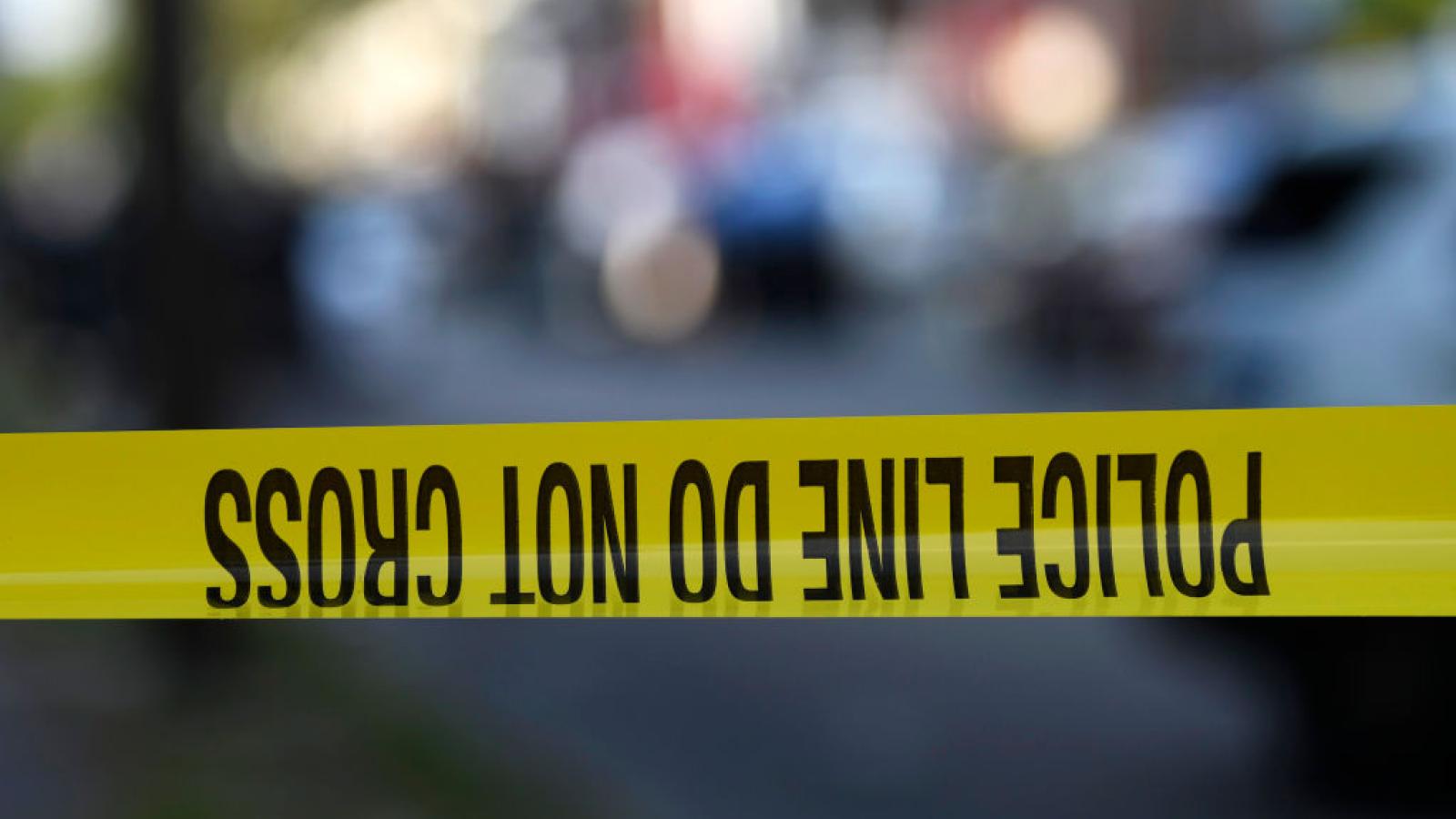 Seven individuals have been shot on Wednesday in Philadelphia near a SEPTA train station, according to police.

"It’s very brazen," Philadelphia Police Commissioner Danielle Outlaw said, according to ABC News. "We were able to get someone in custody as quickly as we did because we had officers out working on another assignment. It's not for our lack of presence out here, but I think it's very telling that folks willing to engage in these shootings are becoming more and more emboldened whether we're here or not."

"There could be multiple shooters, but we still don't know," Outlaw said. "There were multiple casings found, 18 casings, and we're still trying to determine if they all came from the same firearm." 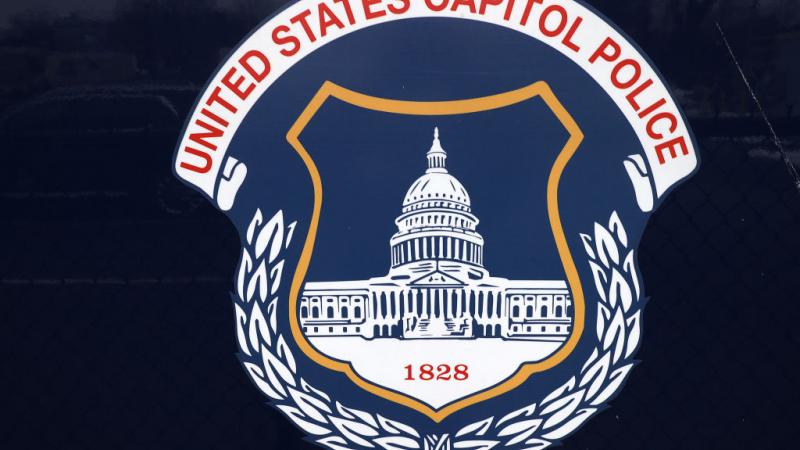