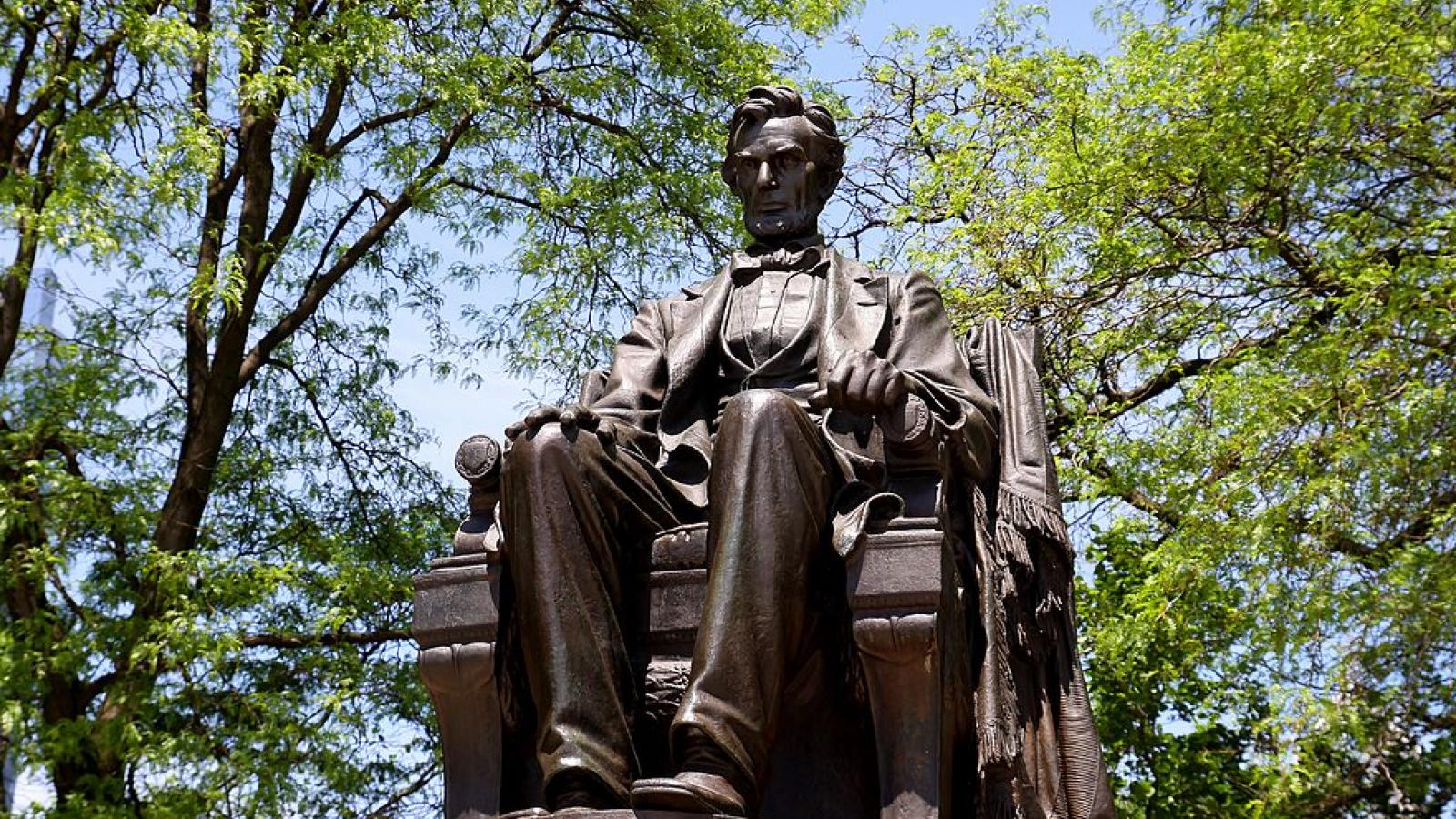 Chicago Mayor Lori Lightfoot, a Democrat, is vowing to confront the "hard truths of Chicago's racial history," which will include public input about the future of 41 statues in the city.

In 2020, Lightfoot arranged for two statues of Christopher Columbus to be "temporarily" removed, following a report she purportedly received that said "gave us great concern" something bad was going to happen.

Following the repeated vandalizing of the Columbus statues in the wake of the May 2020 death of George Floyd while in Minneapolis police custody, Chicago City Hall formed a committee to review over 500 statues and monuments with the goal of identifying those that were found offensive or problematic to contemporary observers.

It was not noted by Scott, nor is it noted on the project's website, which monuments fall into which problematic categories.

This week, 41 specific monuments in question were identified on chicagomonuments.org. Chicago residents have been invited to provide feedback and engage in conversations about the statues.

In addition to the five statues of Abraham Lincoln that made the list, a statue of Benjamin Franklin that sits in Lincoln Park was also included. Not included, however, is a statue of notoriously pro-slavery politician Stephen Douglas – though it is the statue that resides atop the man's tomb in Bronzeville.

"Given the past year and in particular the past summer that made clear history isn’t past, it is essential that residents are a part of this conversation. This project is about more than a single statue or mural, it’s about channeling our city’s dynamic civic energy to permanently memorialize our shared values, history and heritage as Chicagoans in an open and democratic way," said Lightfoot in a press release about the ongoing project.