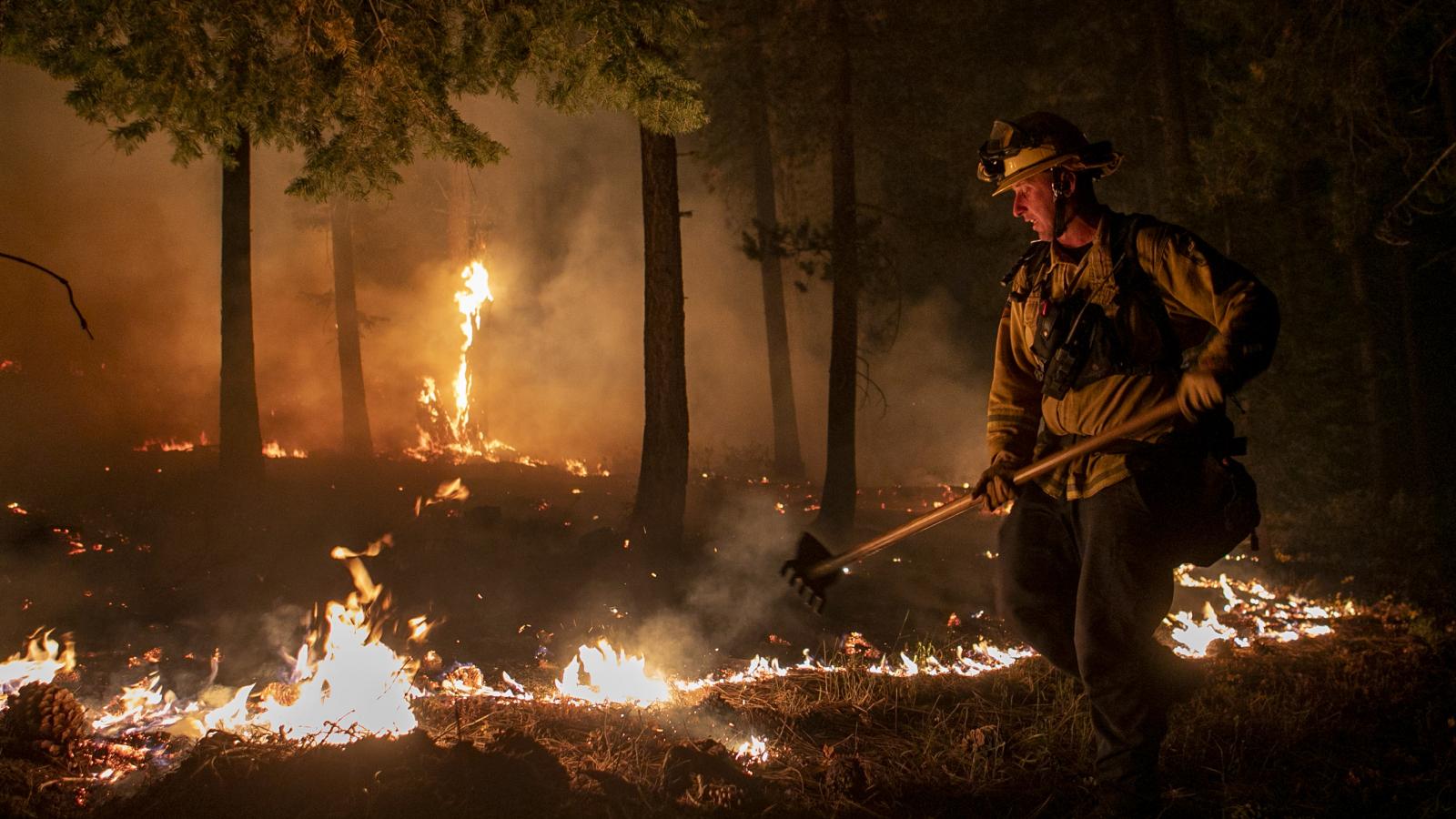 About 34,000 people have been evacuated from their homes near Denver onThursday, as wildfires have already destroyed hundreds of homes, as well as a hotel and a shopping center.

Winds up to 105 mph swept over Colorado, adding to the intensity of the fires already spanning 2.5 square miles. Several fires reportedly started Thursday due to downed power lines, according to The Associated Press. The region of Colorado where the fires occurred has had a very dry fall and winter so far, which also contributed to the blaze.

Two towns about 20 miles northwest of Denver ordered residents to evacuate. Louisville with a population of roughly 21,000, told residents to leave after about 13,000 people were told to leave their homes in Superior.

Some residents of Broomfield, which has a total population of about 68,000, are also facing mandatory evacuation orders, authorities state.

Six people are being treated for injuries at UCHealth Broomfield Hospital, a spokesperson said.

The fires have destroyed an estimated 580 homes so far.

One resident, University of Colorado assistant professor Vignesh Kasinath, told The Associated Press he did not receive an official evacuation notice from authorities.

Gov. Jared Polis declared a state of emergency Thursday due to the fires.