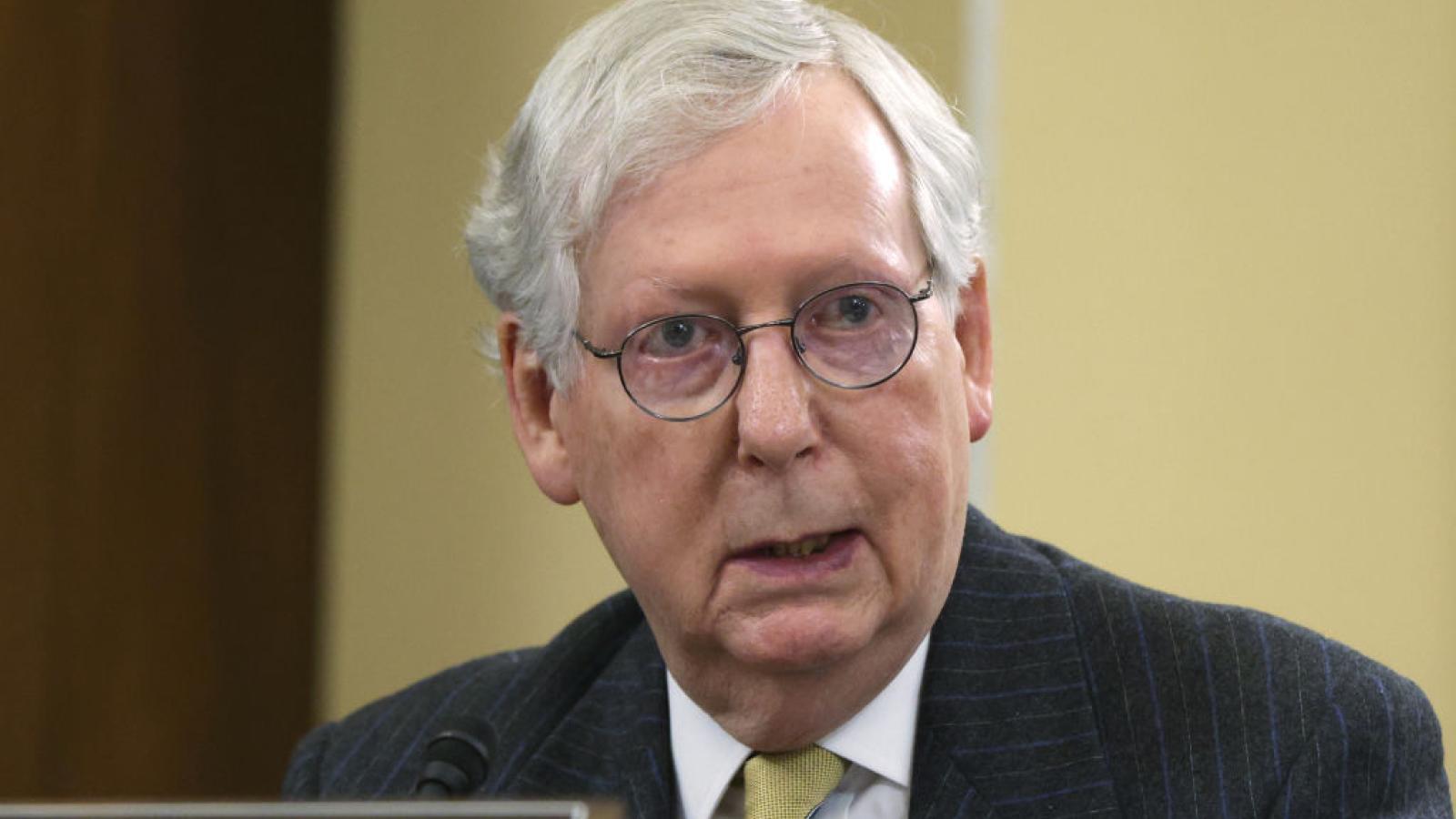 The president is slated to announce his roughly $2 trillion proposal in Pittsburgh later in the day.

"He called me about it yesterday," McConnell, a Kentucky Republican, about his conversation with Biden, according to The Hill.

McConnell indicated that he was "not likely" to back the final bill if it increases taxes or deficit spending, even if it contains money for infrastructure projects in his home state.

The veteran lawmaker, who has served more than three decades in the Senate, said the proposal contains "not only significantly more borrowing but raising taxes on the most productive parts of our economy," and he noted that the nation's legislature was not in a "very bipartisan period."