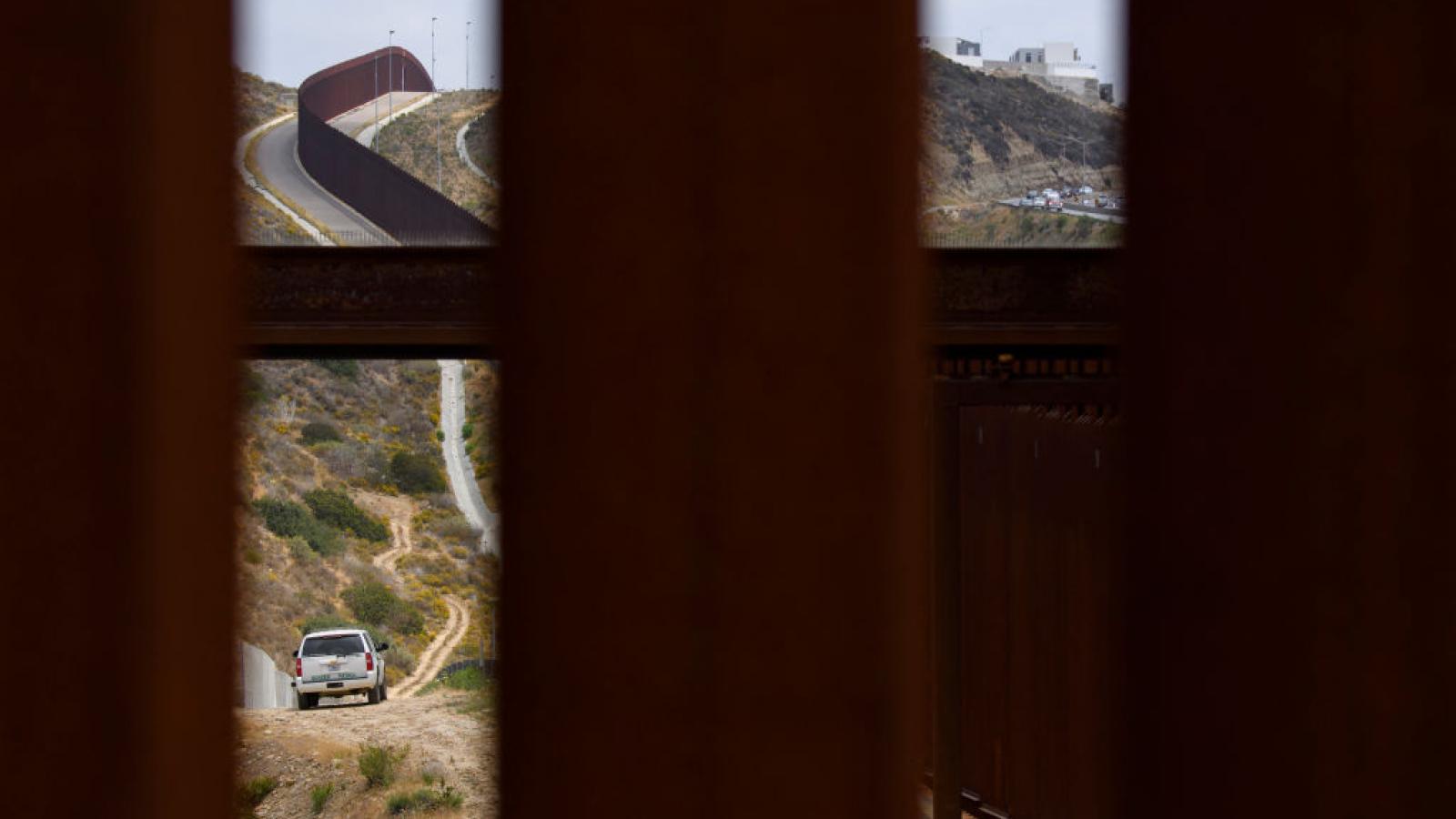 Arrests at the U.S./Mexican border reached a new high last year, driven by a surge in attempted crossings into the United States in the first year of the Biden administration.

Border agents recorded just under 2 million arrests in 2021, data released from a lawsuit against the Biden administration showed this week.

Officials released reportedly around 20% of those arrests into the United States, though that rate was down from earlier highs of more than 50%.

The lawsuit that revealed the numbers, filed by the attorneys general of Texas and Missouri, is seeking to force the Biden administration to continue the Trump administration’s earlier “Remain in Mexico” policy, which dictates that immigrants wait in Mexico while the U.S. government determines their asylum claims.