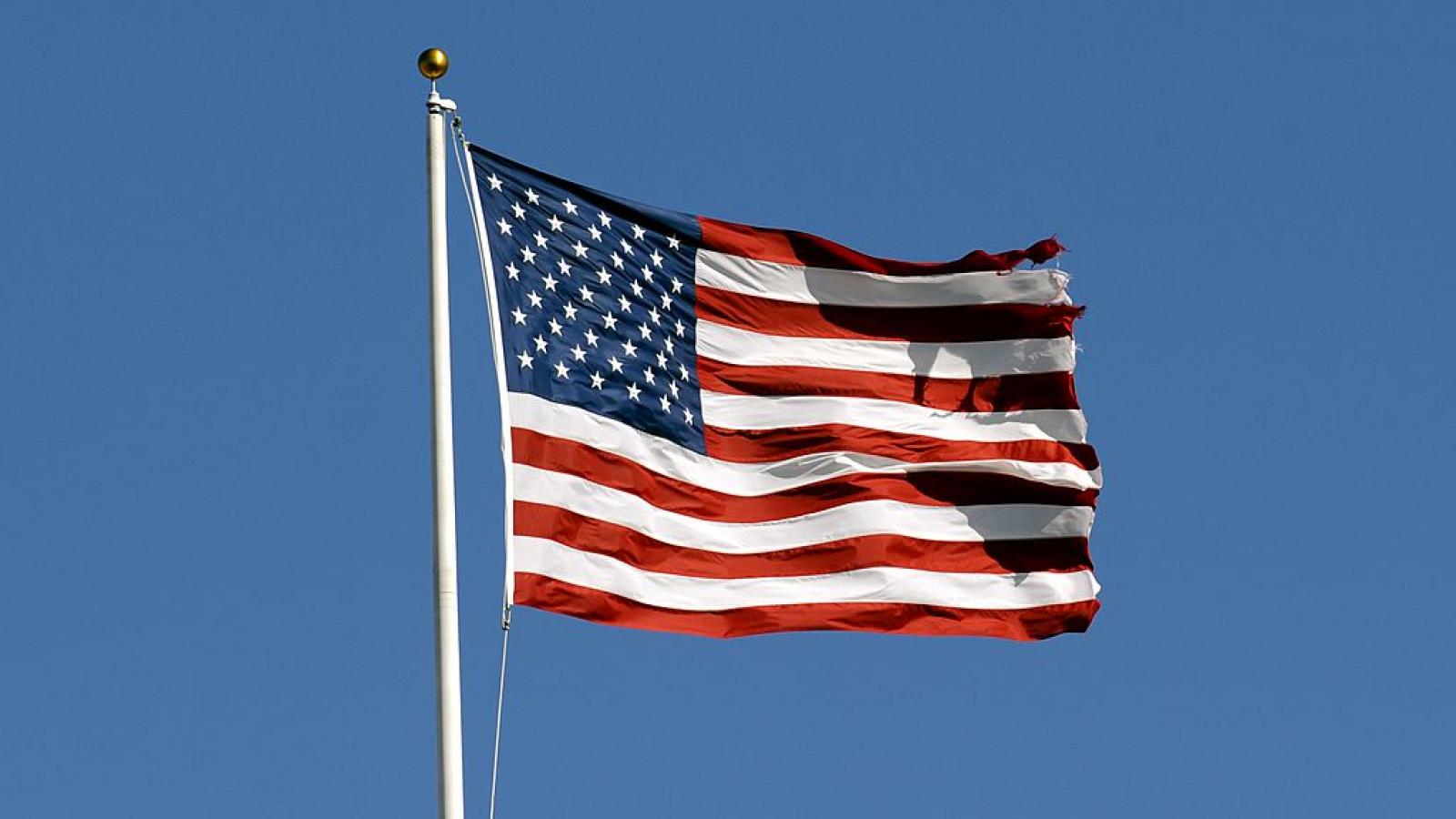 Following more than 10 years developing the electromagnetic railgun which lobs projectiles at velocities many times faster than the speed of sound, the U.S. Navy is shelving the project.

The Associated Press reported that the Department of Defense is directing its focus toward hypersonic missiles in order to keep up with China and Russia and the Navy eliminated railgun research funding from its most recent budget proposal.

According to the outlet, Navy spokesperson Lt. Courtney Callaghan noted that the military branch's choice to stop research at year's end unlocks resources for hypersonic missiles, directed-energy systems like lasers and electronic warfare systems. Information gathered amid testing will be kept in case the Office of Naval Research ever desires to resume where it left off, Callaghan said, according to the AP.