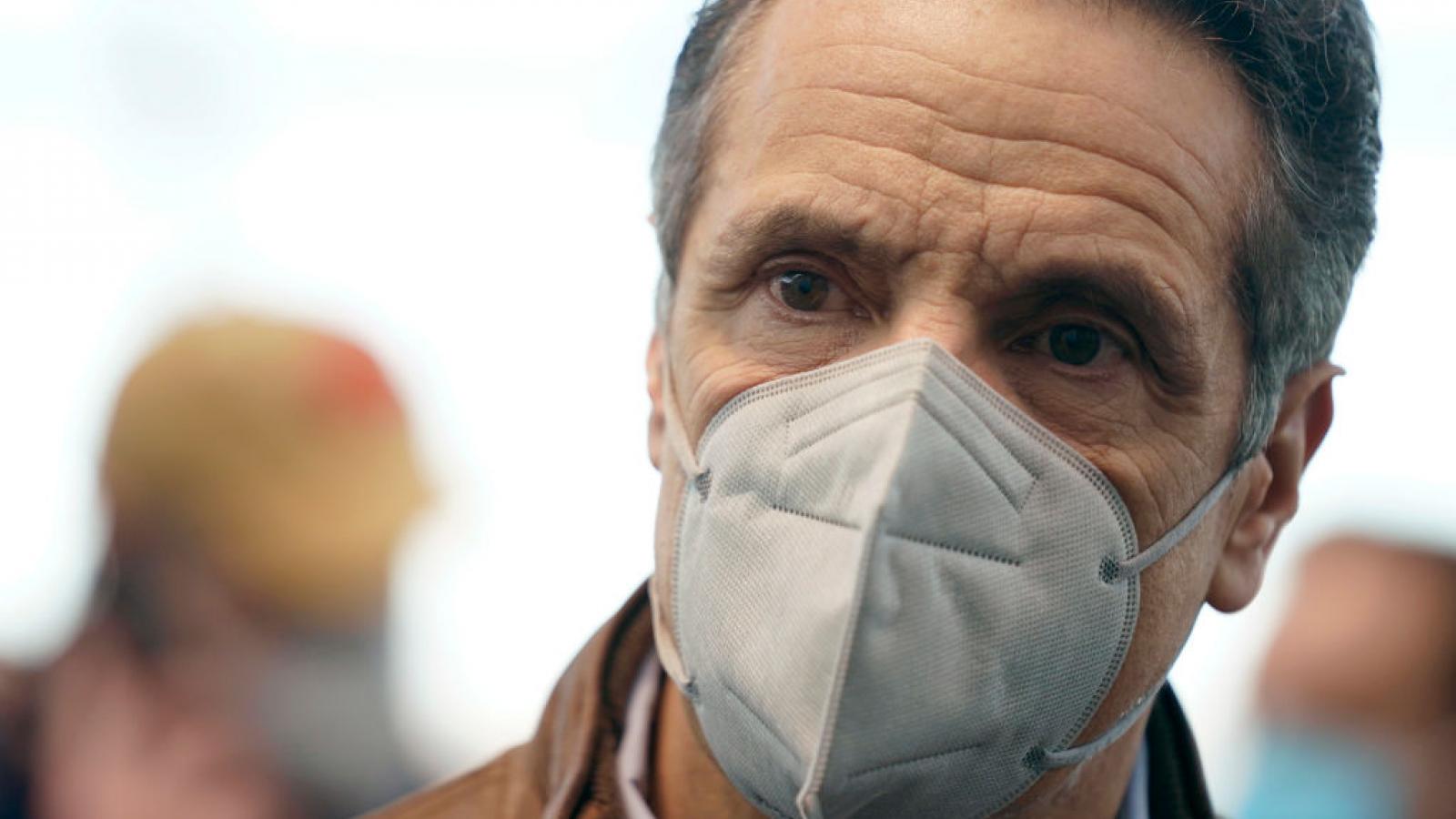 New York State Assembly Speaker Carl Heastie issued a statement on Thursday saying that he is authorizing the initiation of an impeachment investigation into Gov. Andrew Cuomo.

"After meeting with the Assembly Majority Conference today, I am authorizing the Assembly Judiciary Committee to begin an impeachment investigation, led by Chair Charles D. Lavine, to examine allegations of misconduct against Governor Cuomo," Heastie, a Democrat, said in the statement.

"The reports of accusations concerning the governor are serious. The committee will have the authority to interview witnesses, subpoena documents and evaluate evidence, as is allowed by the New York State Constitution. I have the utmost faith that Assembly member Lavine and the members of the committee will conduct an expeditious, full and thorough investigation," Heastie said.

Multiple women have made sexual harassment allegations against the Empire State's embattled governor and Cuomo has also come under scrutiny for issues pertaining to nursing home deaths in the state.