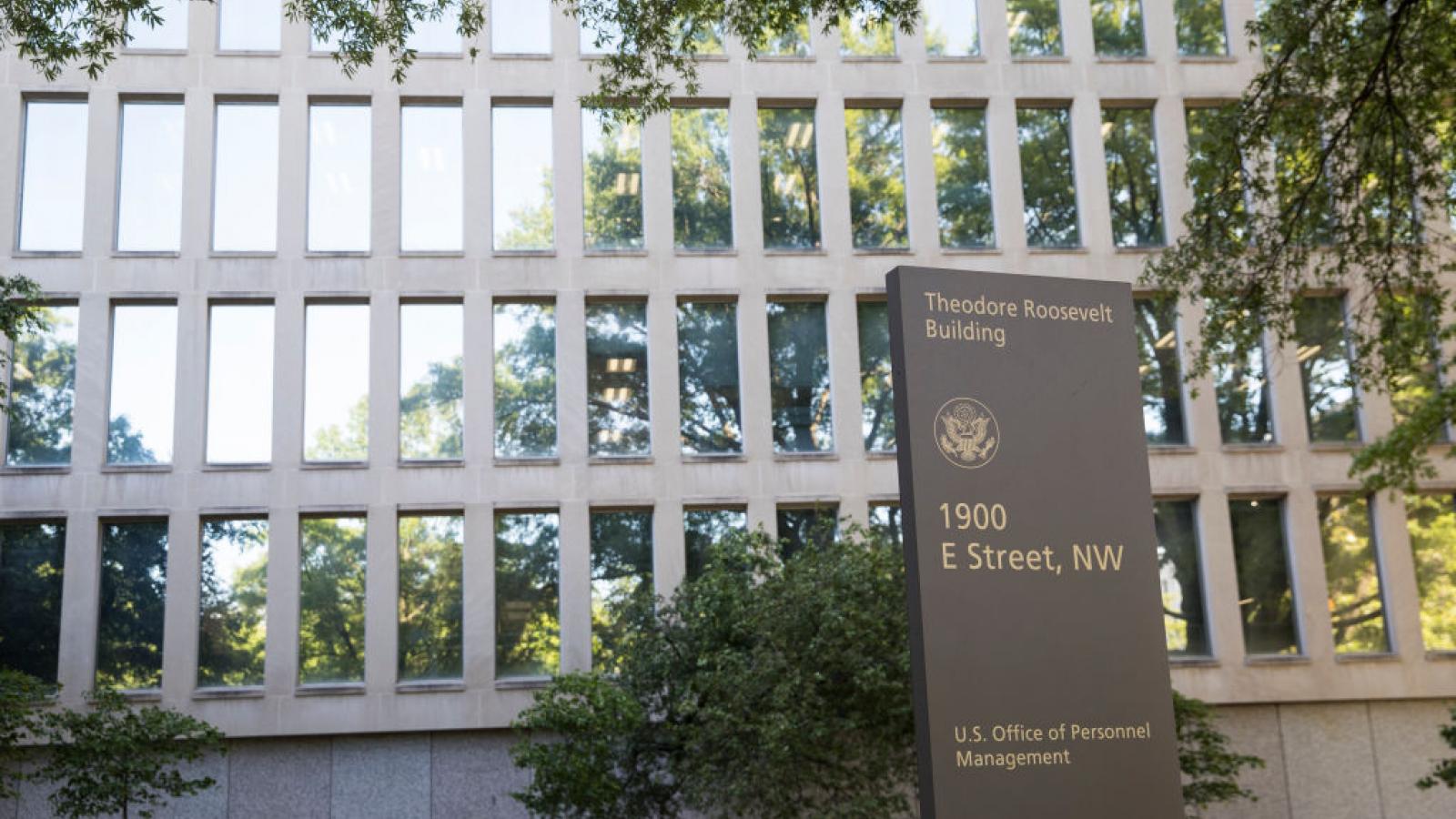 As the U.S. faces a surge of migrants along its southern boundary, the Office of Personnel Management (OPM) is asking government workers to volunteer to assist in handling the influx of unaccompanied alien children coming over the U.S.-Mexico border.

"The U.S. Office of Personnel Management (OPM) is partnering with the U.S. Department of Health and Human Services (HHS), to support the Administration’s urgent efforts to care for and place Unaccompanied Children who have entered the United States via the southern border. HHS is seeking interested candidates to serve up to a 120-day voluntary deployment detail as part of the HHS, Administration for Children and Families (ACF), Office of Refugee Resettlement (ORR), Unaccompanied Children (UC) Program. OPM and HHS are calling upon our Federal Agency family of exceptional public servants to lend support to this humanitarian effort through this detail opportunity," a memo states.

"The Office of Refugee Resettlement (ORR) needs current Federal government civilian employees for up to 120-day deployment details to support ORR at facilities for unaccompanied children. Locations currently include facilities along the Southwest U.S. border area, specifically Dallas, San Diego, San Antonio, and Ft Bliss. Locations will extend to other geographic areas according to the need. Details will involve contact with migrant children and a variety of other federal and non-federal entities, possibly including U.S. Customs and Border Protection (CBP), American Red Cross, Federal Emergency Management Agency (FEMA), and other HHS employees. This is a reimbursable detail. Travel, lodging and per diem will be provided by ORR. The detail is not a promotion opportunity," the memo states.

Fox News reported that an OPM spokesperson said: "We are actively working to screen, process and deploy these volunteers while continuing our recruitment efforts and exploration of other avenues to bolster staff resources at the border."